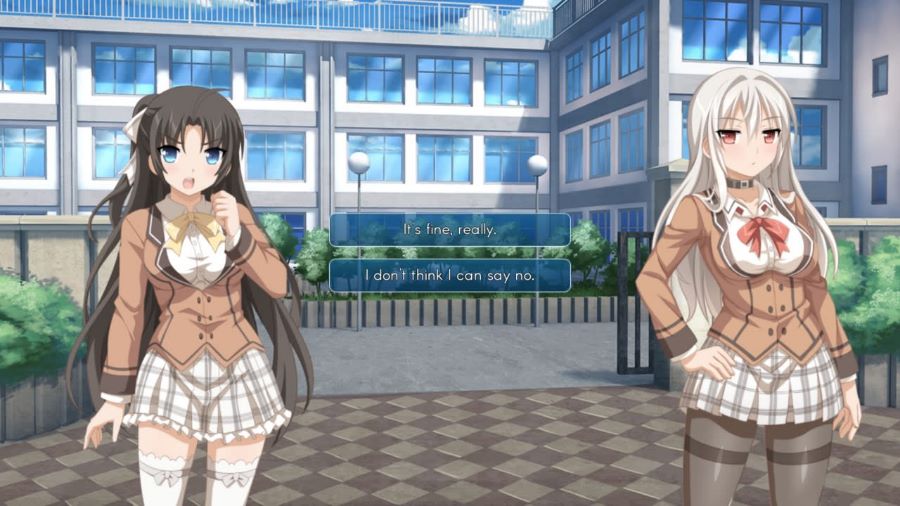 Sakura Swim Club from Gamuzumi and Winged Cloud is a visual novel on PS with some heavy fan service. It’s Rated M for Mature, so you probably know what to expect! Mind you, the screens in this review are a bit tamer than what you’ll see during some CG images that highlight specific points in the game’s story. For Sakura Swim Club, you’ll be playing as one Kaede, an average guy who has just transferred to a new university. It’s at the new school that he meets Mieko and Hiromi, who are members of the swim club. As expected, hijinks ensue, and then the fan service starts to pop up, what with the girls being part of the swim club… and not aware of the relationship that is building up between them. 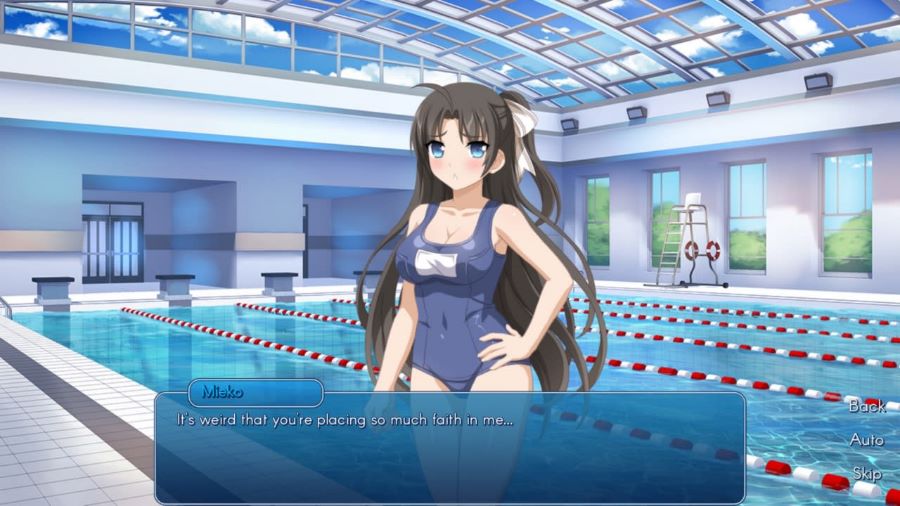 Since the game has only Japanese voice acting, unless you know Japanese, you’ll be doing a ton of reading for this one. You can either press the X button after each dialogue or press the Square button to activate the Auto Mode so that the game automatically moves from one dialogue to the next one. If you want to see everything that the game has to offer, you’re going to have to play this one at least twice, since there are several choices to make as you play, with two dialogue options for each choice, which offer small variations on the dialogue you get right after a choice. 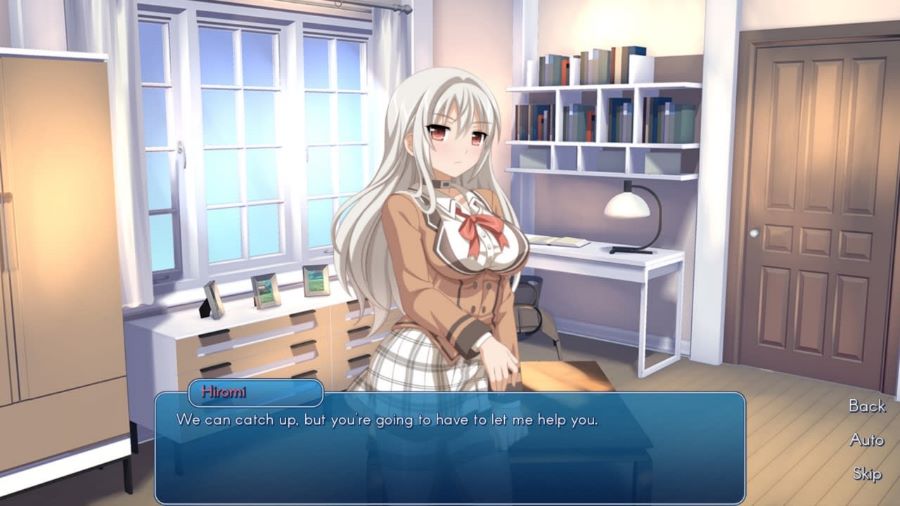 Trophy-wise, this one is great for trophy hunters since it has a full list with a Platinum trophy, and it’s also cross-buy. If you buy the game, you’ll get the PlayStation 4 and PlayStation 5 versions, and each one has separate trophy lists! Each list includes four Bronze trophies, six Silver trophies, and nine Gold trophies. As long as you know which choices you need to make along the way, this one shouldn’t give you any trouble. On top of this, if you’re in it for the trophies, you can get all of them in around 10 minutes since the game offers you the option to speed up the text and to skip all text. As each trophy pops, a new CG image will be added to the Extras menu, where you can check them in detail.

If you’ve enjoyed previous games from Gamuzumi and Winged Cloud, such as Sakura Succubus 4, then you’re going to have fun with Sakura Swim Club. The game gets its M rating due to its fan service CG images, which is going to rub some people the wrong way. Sakura Swim Club is out as a cross-buy release on PS4 and PS5 with a $9.99 asking price, offering trophy hunters two separate trophy lists with two Platinum trophies to obtain. 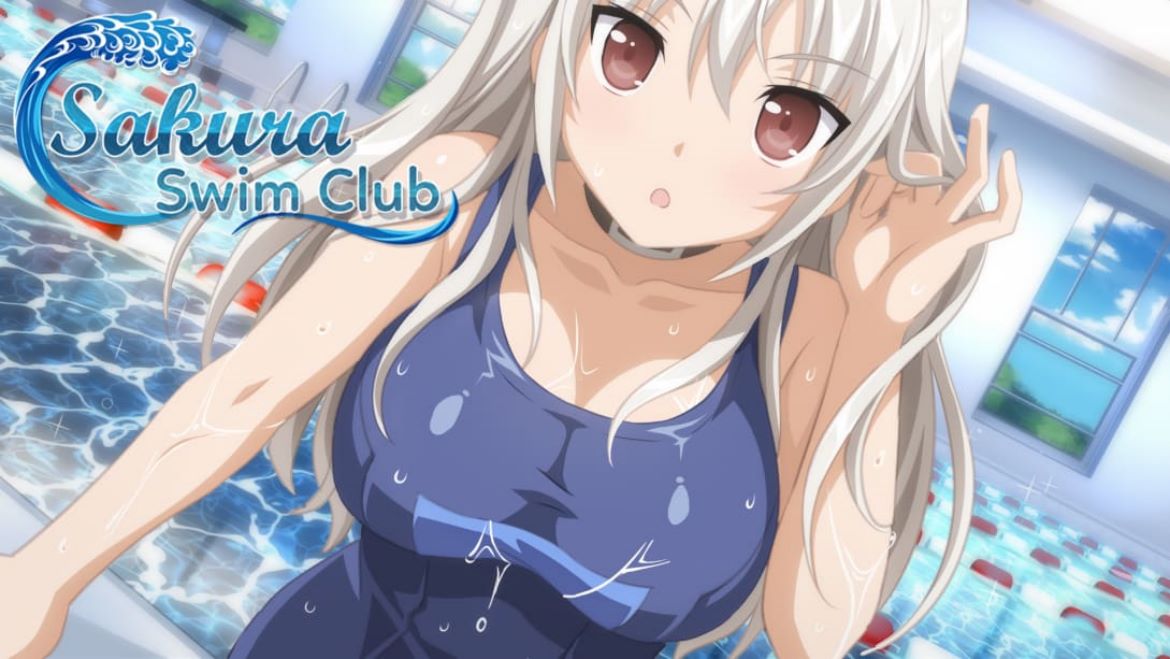 Disclaimer
This Sakura Swim Club review is based on a PlayStation 4 copy provided by Gamuzumi.

Inspector Waffles Gets Physical Thanks To Red Art Games|