Killer Dolls United from The Domaginarium is a top-down arena-style action game in which you must defeat wave after wave of enemies. We previously got Dreamlands: Aisling’s Quest, a point and click adventure game, so this one is definitely a very different experience. You’ll have to survive for as long as possible as you improve your score and collect as many coins as possible before being overwhelmed by your opponents. You can then replay to try to improve your score so that you can get one of the 100 spots for the game’s online leaderboard. 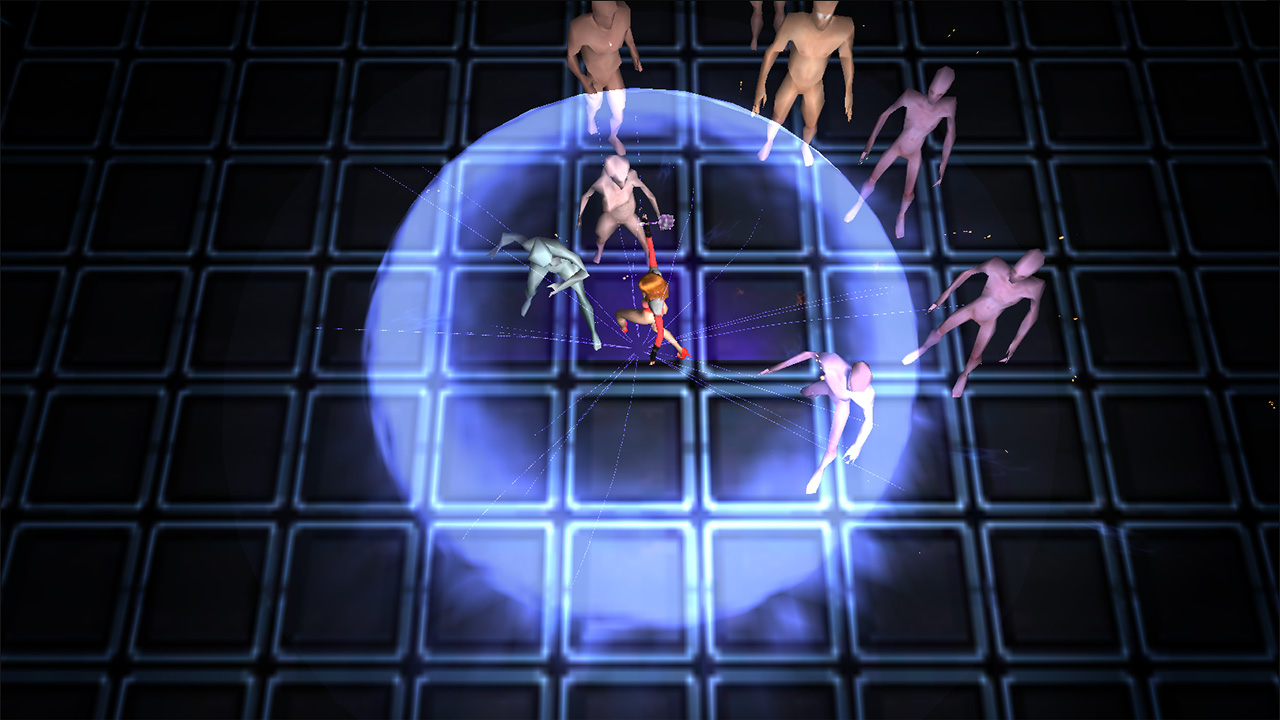 This is part of the final set of digital games that will ever be released for Sony’s PlayStation Vita, along with other games we’ve also reviewed, such as Russian Subway Dogs from Spooky Squid Games, Ultra Mission from Gumbo Machine, and Mind Maze and Witchcrafty from Sometimes You. That’s a 2D arcade-style game in which you play as a dog trying to grab a bite at various subways, a game that pays homage to Berzerk, Frenzy, and Robotron: 2084, a puzzle game that is easy to play but hard to master, and a colorful 2D action platformer that is now joined by this top-down arena-style action game.


The controls are simple. You’ll move your selected character with the left analog stick, attack with the R1 button, and use your special attack with the L1 button. You can also dash around with the Circle button to avoid enemy attacks. Your special attack can’t be used non-stop, so you’ll have to wait for the special attack meter to charge again so that you can use it again. You will need to defeat enemies to collect the coins they drop, as well as to pick up the health regeneration hearts they drop so that you don’t run out of energy and get a game over. 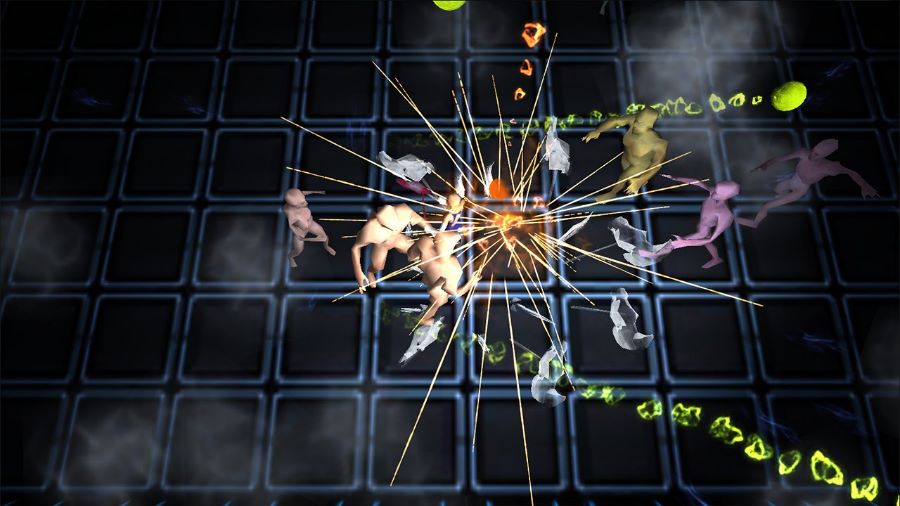 At first, you’ll only be able to play as Moni since the other characters need to be unlocked by collecting enough coins. The other characters are Cami, Pame, Vero, Ceci, and Elena. Unlocking the characters will reward you with trophies. As for the rest of the trophies, they are awarded for surviving for 10, 25, 50, 75, and 100 waves, as well as for completing 25, 50, 75, and 100 waves while using only special attacks. The rest of the trophies will be for beating seven enemies at the same time with the special attack of each character. 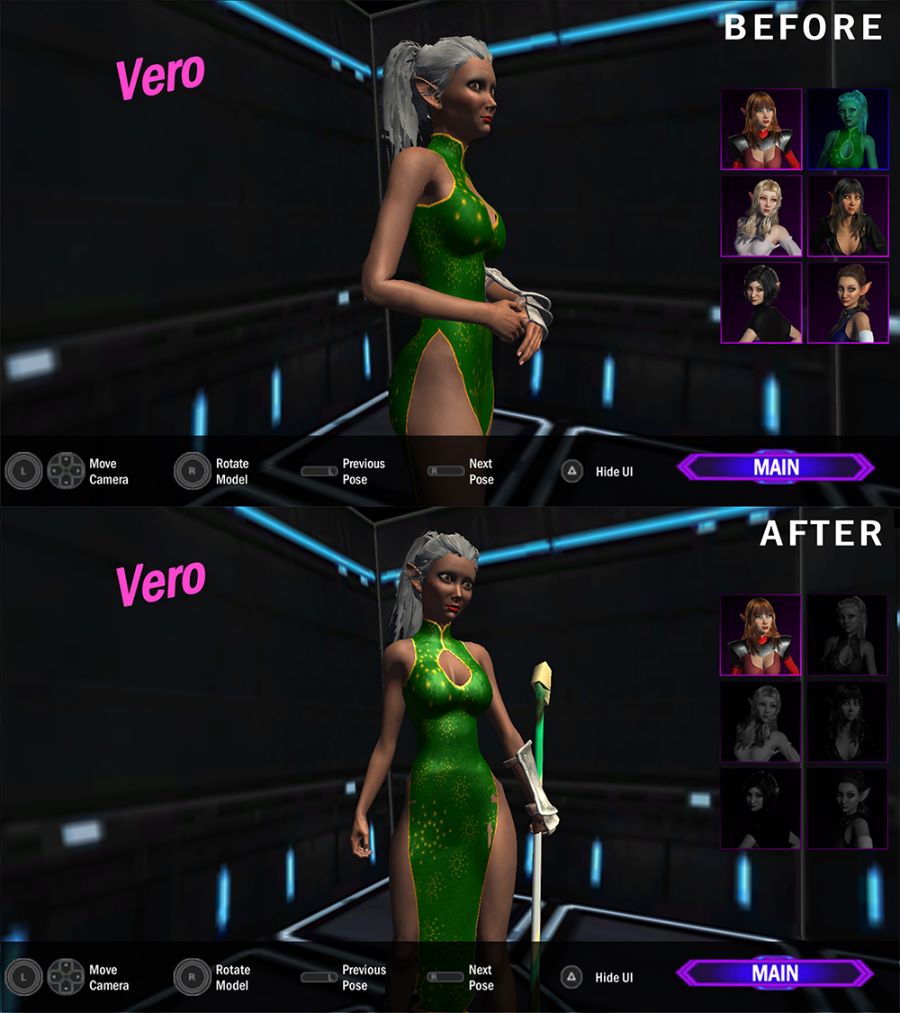 Killer Dolls United sets out to give us a top-down arena-style action game on PlayStation Vita in which you’ll be chasing getting as high a score as possible to try and enter the Top 100 leaderboard. Its framerate suffered a bit at launch, but the game has now been patched to boost its performance, although there’s still some slowdown as the game loads between waves. Other than the main endless mode, there’s also a Gallery Mode where you can check out the 3D models of each of the six female characters in greater detail as you rotate them around with the right analog stick and zoom in and out, and move the camera by using the left analog stick or the D-Pad. You can also change their poses with the L and R buttons as you progress through wave after wave of fights.

Disclaimer
This Killer Dolls United review is based on a PlayStation Vita copy provided by The Domaginarium.