Game ReviewsInked: A Tale of Love
No Comments


Inked is a hand-drawn puzzle-adventure set in a mythological world of beautiful ballpoint pen landscapes, inspired by Japanese folk tales. As the Nameless Hero, explore 10 different minimalistic worlds searching for your lost love Aiko, using your magical paintbrush to solve puzzles in a heartwarming story that will move and shake you to the core.

As the game begins, we are introduced to our nameless hero on his last day of training. He put his sword down and then goes to meet up with his love right before they go on an adventure together. Inked: A Tale of Love from Somnium Games and Pixmain is a hand-drawn puzzle adventure game set in a beautiful world. As soon as I booted up the game, I was stunned by the game’s gorgeous world. The visuals are crazy impressive and unique, and it’s even more impressive seeing it in action. The game canvas is actually a drawing, and I was surprised when I saw the artist’s hands the first time – they appear from time to time in the game’s story. 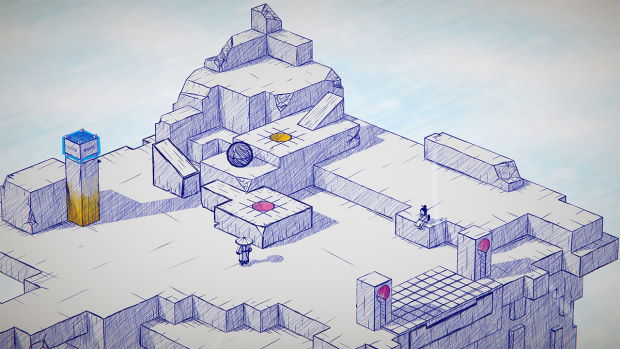 Speaking of the story, this game is narrated as you progress from zones to zones explaining to you how your character is feeling. I like narrated games, and this one had a great voice and was interesting to listen to. However, one of the things I noticed while I was going through the chapters is that the game didn’t seem to have a clear goal, and I missed what was the motive of our two characters to go through the world.

As for the gameplay, you’ll be presented with light puzzles in which you’ll have to move blocks and ramps, as well as press switches. As I progressed through the different chapters, I thought that the puzzles lacked variety and felt redundant since there’s not a lot of different objects that you can interact with.


One of the issues I had with this game had to do with the control scheme. I thought it was quite confusing since the X button is used to switch between the available objects on the screen, while the Square button is for using them. Usually, on PlayStation games, we’re used to having the X button act as the main action button. This makes it so that things feel weird when playing Inked since it does things differently on the DualShock 4. 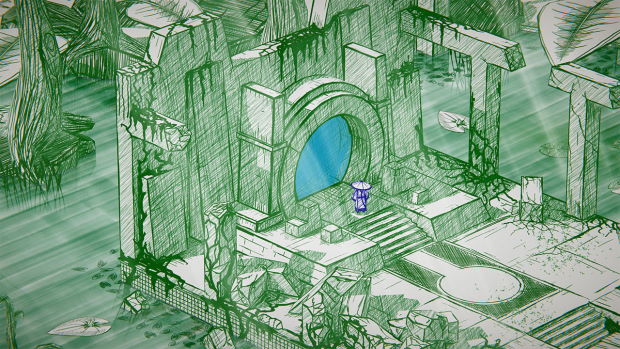 I also encountered a bug in v1.03 where I was moving objects, but they were disappearing before landing on their destination, thus not activating the events they should have. Restarting from the last checkpoint or even the whole chapter didn’t change anything, and only a full restart of the game had an effect, so hopefully, this is something that can be worked on by the developer. 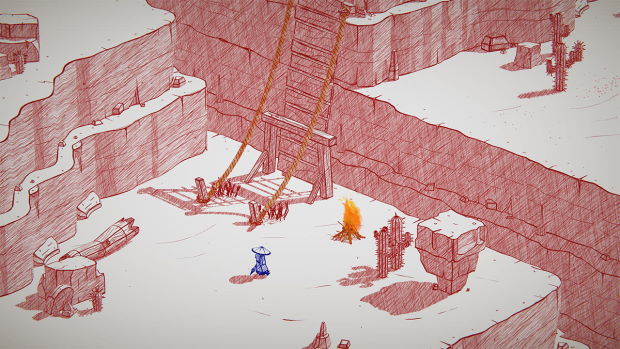 As for the trophies, the list is quite short. There’s one for each of the chapters, for finding every collectible canvas and a special one asking you to complete the game a second time. Since this is not a hard game, you can end up with a new Platinum trophy in your collection after three hours at most.


Inked: A Tale of Love is a gorgeous puzzle game. Unfortunately, the puzzles lack variety and feel a bit repetitive since you’ll be solving similar puzzles over the whole course of the game. As long as you don’t mind this, you can check out Inked and its excellent art style. The game is out on PlayStation 4 with a $9.99 price.

Disclaimer
This Inked: A Tale of Love review is based on a PlayStation 5 copy provided by Pixmain.

A Juggler’s Tale Out Tomorrow 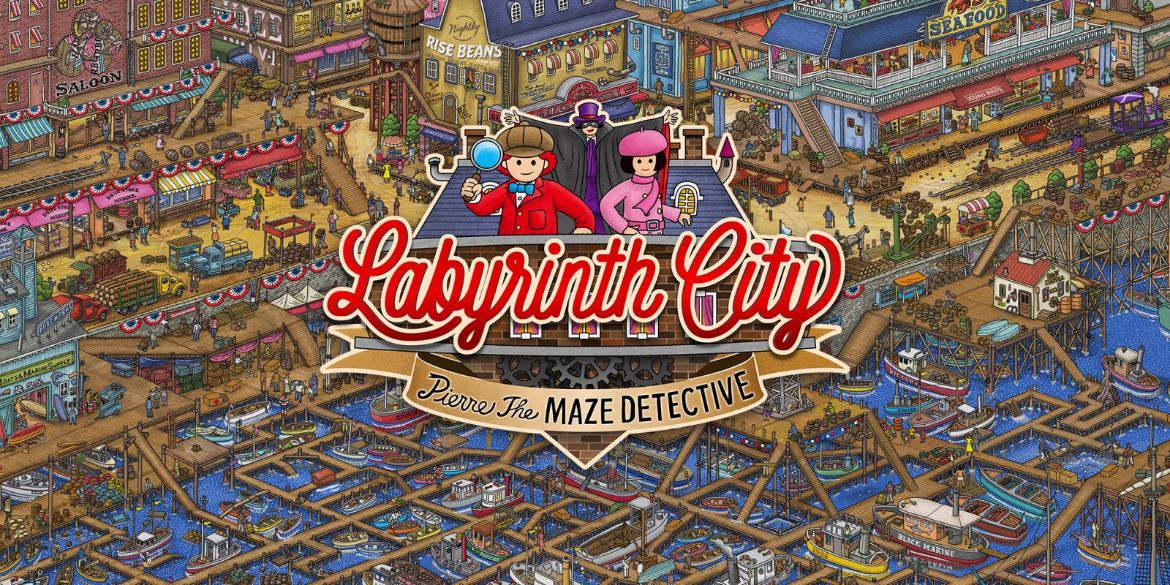