UnMetal from UnEpic Fran and Versus Evil is a parody game on PS4 that nods in the general direction of the Metal Gear series. Learn more in our UnMetal review!

UnMetal from UnEpic Fran and Versus Evil is a parody game on PS4 that nods in the general direction of the Metal Gear series. You will play as Jesse Fox, who finds himself trapped in a covert military base where he’s been held for a crime he did not commit. You must do whatever it takes to help him escape by making the most of his dry wits, quick words, guns, explosives, and more! And if you have nothing else at your disposal, you’ll have to let your fists do all of the talking in order to convince your captors of your innocence. 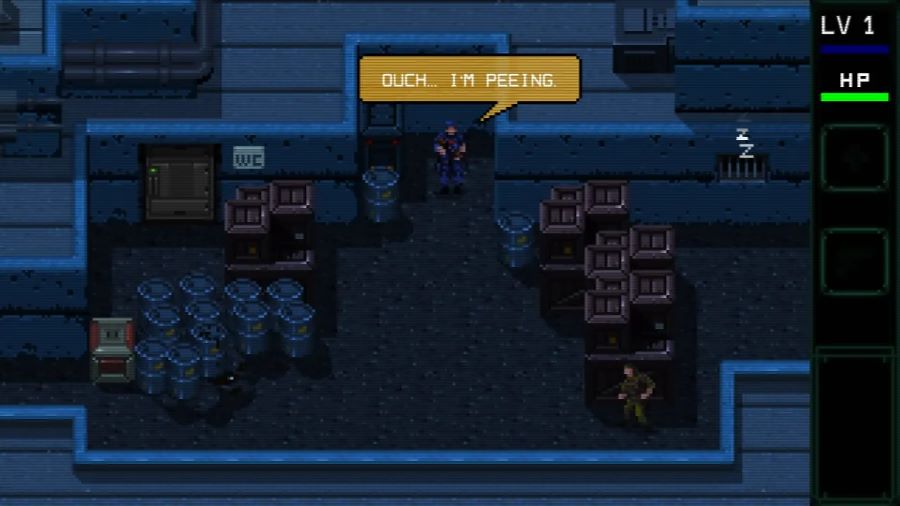 You’ll move around with the left analog stick or the D-Pad, aiming your attacks in the direction you’re facing. You can punch enemies with the X button, a button that is also used for interacting – for, say, searching an enemy you’ve knocked out. If you knock someone down, you can carry them by quickly double pressing the X button when near them. To avoid attacks, press the Circle button to Roll. If you have a weapon on you, you can shoot with the R2 button, reloading as needed with the R1 button. To equip something, open up your inventory with the Triangle button and then equip it with the X button. You might also need to combine items, which is done with the Square button. And since this one parodies the Metal Gear series, you can use your radio with the L2 button to call someone up to help you.


The game doesn’t take itself too seriously. At the start, you’ll be captured by the military who shot down the helicopter in which you escaped from the aforementioned “was trapped by people for a crime I didn’t commit” scenario since they believed you were a Russian agent piloting a Russian helicopter. UnMetal will then carry on with Fox narrating the events after he was captured and up to his escape. You’ll have some input on how his story goes by making some choices along the way. You could, for example, decide how many guards he goes up against during his initial escape, selecting if it was one guard or two guards. 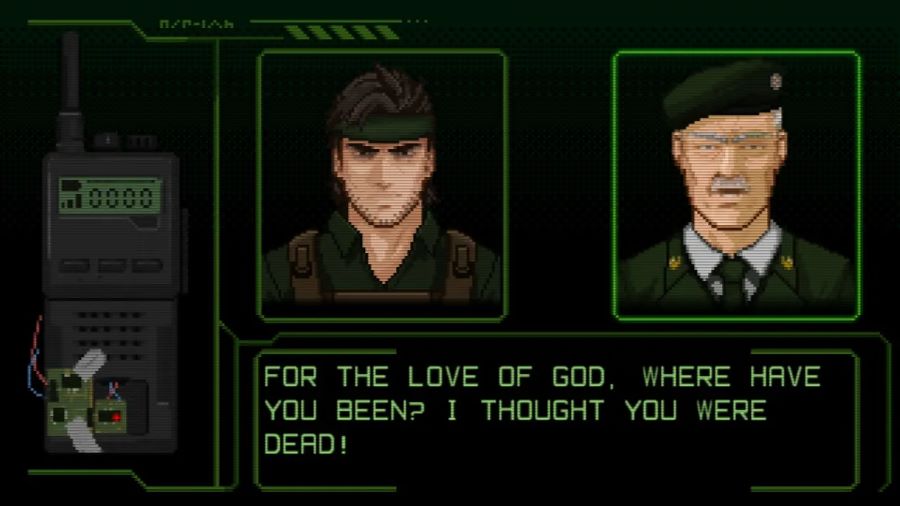 As you defeat guards, you’ll be rewarded with experience points… as long as you do this without being detected by said guards. Stealth is key if you want to maximize how many experience points you can get during your time with each of the game’s chapters. To stay alive, you should pay attention to the red arrows that will show up on the edge of the screen before you enter an area. These arrows represent your enemies. An arrow will point in the direction an enemy is facing and will grow larger depending on how close they are to your current position.


After a guard has been neutralized, it might end up flashing. This means that it’s carrying an item, so you should search for it by pressing and holding down the X button. Just be sure to do this after you’ve neutralized all other guards near you, or else you’ll be ambushed by them. Experience is important since it will allow you to level up, which will improve Jesse’s hit points as you unlock some skills along the way. Would you rather have steel fists to have your fists strike twice against enemies and containers, or being able to increase your speed by 10% (435% if there are no enemies in the room!). There’s a max number of experience points you can get for each chapter so that you don’t end up overpowering your opponents. 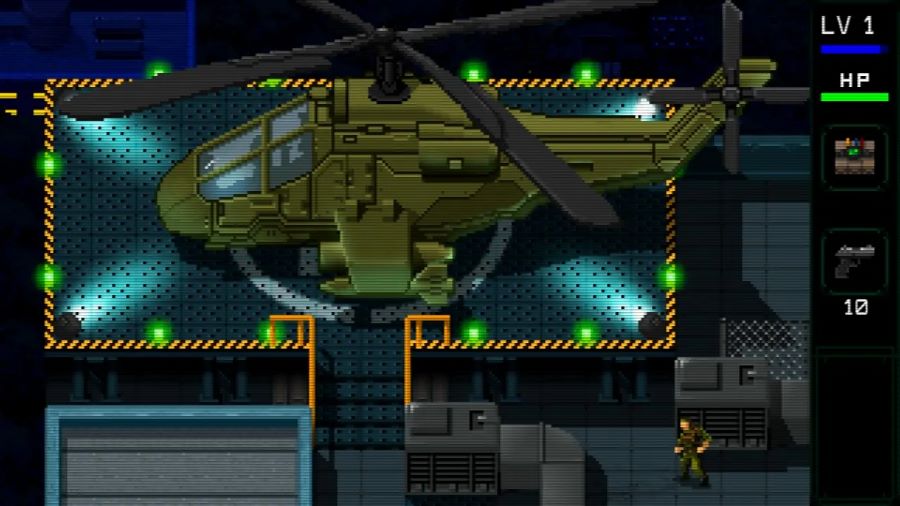 You should always be on high alert, not only because of how many enemies you’re going to have to defeat during your time with UnMetal but because of the many hidden secrets that the game is hiding from you. You could, for example, find a passive stamina booster – which shows up as a giant red heart – which will increase your overall hit points by 2. There are many secrets to find, and you’ll have to find them if you want to get a new Platinum trophy for your collection!

That’s right, UnMetal has a full trophy list with a Platinum trophy, and it’s the type of game you’ll have to play more than once to get all of the trophies since some of them are mutually exclusive. You’ll unlock trophies for completing each of the game’s chapters, for improving Jesse by reaching levels 2, 4, 6, 8, and 10, for neutralizing five guards using the slingshot, for healing 20 guards, for putting 20 guards to sleep, for destroying five drones by punching them, for crafting a Molotov cocktail, or for having 90 or more bullets on you at the same time. 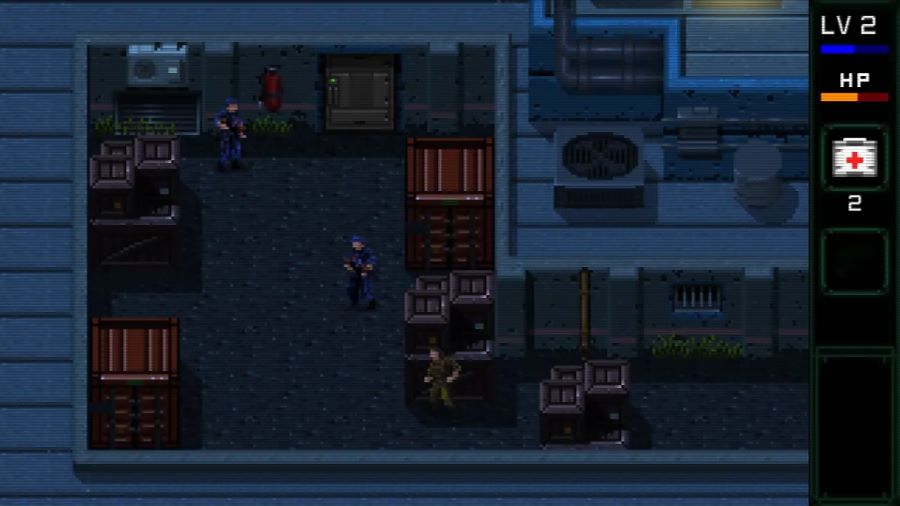 UnMetal does a great job at parodying the classic Metal Gear games while having a very tongue-in-cheek take on its universe and what Jesse Fox ends up doing to escape from being imprisoned for a crime he did not commit. The way the game is presented as Fox narrates the events that led to him escaping really helps this one stand out on PlayStation 4. UnMetal is out tomorrow with a $19.99 asking price.

Disclaimer
This UnMetal review is based on a PlayStation 4 copy provided by Versus Evil.