The controls remain simple and to the point so that you can keep your eyes on the screen at all times as you try to get from point A to point B in one piece. You’ll move Square with the left analog stick or the D-Pad and can press and hold down the R2 button to make him run and jump higher. Square can also hug walls and wall jump, which you’ll need to use to overcome some of the hazards on your path. You’ll also have a very useful dash which you can use by pressing the Square button. This dash will allow you to gain some extra distance for your jumps while also releasing some energy behind you that can destroy enemies. 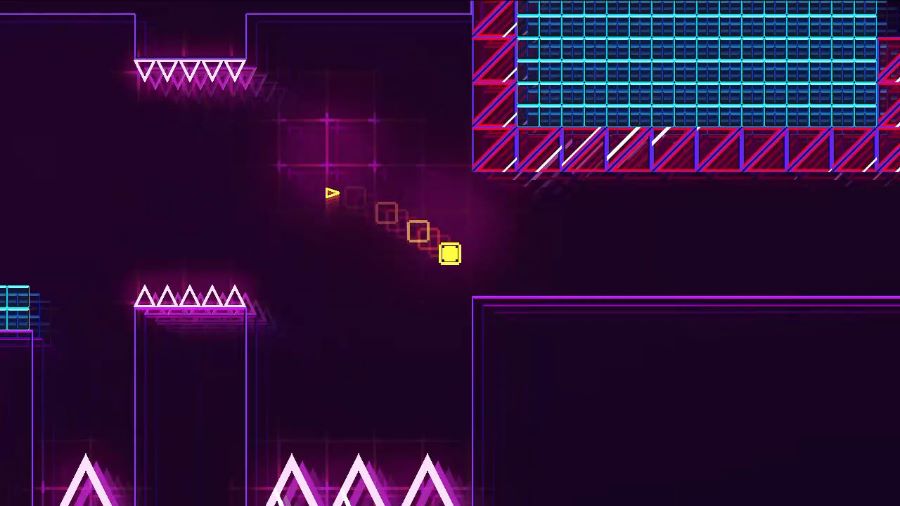 This dash will be very important in some of the later levels in the game because you’ll be running into enemies that will chase after you, enemies that will jump all over the place, others that will slowly fall down to the ground, exploding a few seconds after they hit a flat surface, some that will fall down or move sideways when you enter their path, or enemies that will shoot out homing bullets that are very annoying. Oh, and this sequel also has a new boss for you to take on during the final group of stages!


Flatland Vol. 2 offers four different modes to play. Enter Flatland is the main campaign, which offers a variety of levels that are smaller than those from Flatland Vol. 1. There’s also the option of playing the Not Him Again (Again) mode, which has you playing each level while also having to deal with the game’s boss. For this one, you can change the boss that will be chasing you, and you can even pick the one from the previous game! Faster Than Light is a mode with a focus on speedrunning since you’ll have to complete each level as fast as possible. Tesseract Hunter has you playing through the bonus levels that you’ve unlocked while exploring the main levels so that you can take on the challenging stages to collect the energy cubes to bring them back to the exit. 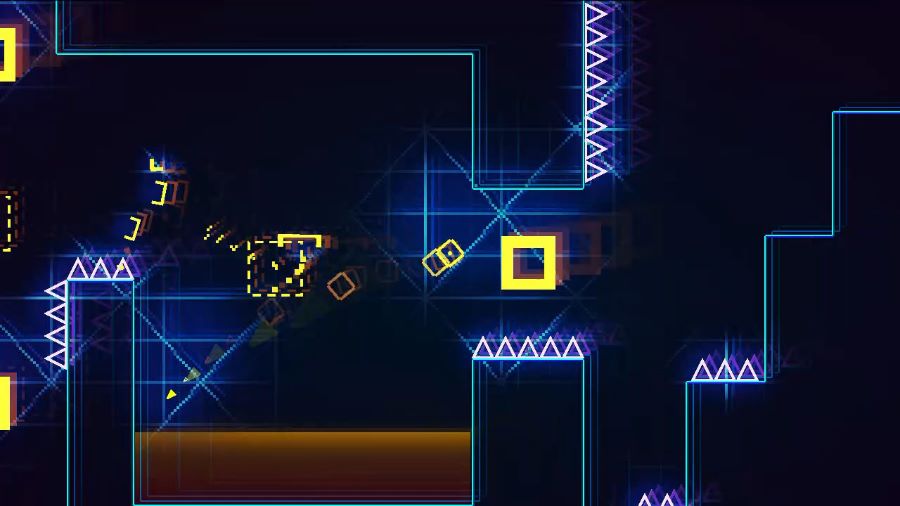 Flatland Vol. 2 features a full trophy list with a Platinum trophy for you to add to your collection. There are trophies for dying for the first time – which will happen early in your run – as well as for dying 10, 30, 50, and 100 times, for completing the Enter Flatland mode, for completing the Not Him Again (Again) mode, the Faster than Light mode, and the Tesseract Hunter mode. After this, there are a couple of hidden trophies to take care of and then a ton of trophies for beating each of the bonus levels in the game. Because of this, the trophy list is split into 46 Bronze trophies, 3 Silver trophies, and 3 gold trophies. 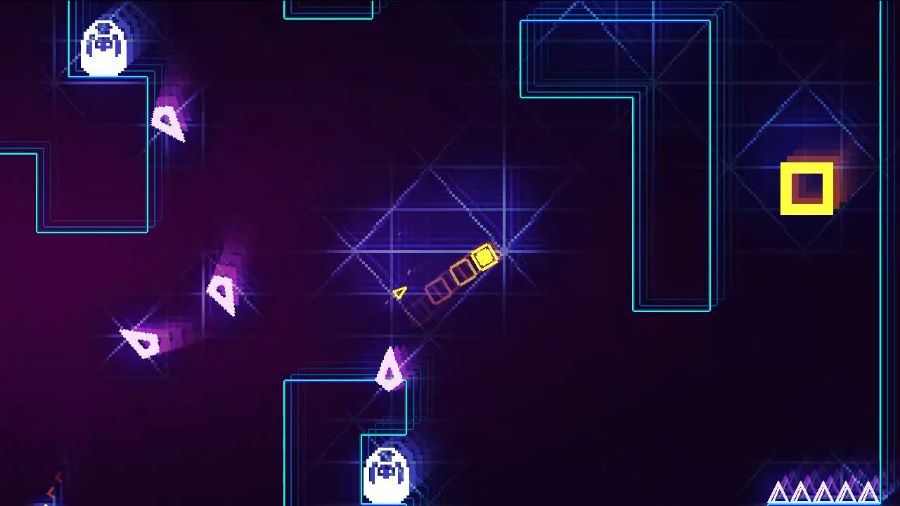 If you enjoyed Flatland Vol. 1 and Flatland Prologue, then you’re going to have fun with Flatland Vol. 2. It features a good challenge, new gameplay mechanics, a huge list of trophies to unlock, and a solid soundtrack for this fast-paced 2D platformer. Flatland Vol. 2 is out on PlayStation 4 with a low $3.99 asking price.

Disclaimer
This Flatland Vol. 2 review is based on a PlayStation 4 copy provided by QUBYte Interactive.