Arietta of the Spirits from Red Art Games and Third Spirit Games is an adventure that pays homage to the classic The Legend of Zelda series. You’ll take on a journey through the spirit realm in a top-down action game with a pixeltastic look and an epic soundtrack as you play as the titular character. Arietta and her family are visiting grandma’s cabin for the first time after she passed away the previous year. She figures they’re going to have to fix some stuff here and there as they tidy up the place. Instead of this, Arietta ends up meeting a new friend after gaining the ability to see the spirits that inhabit the island! 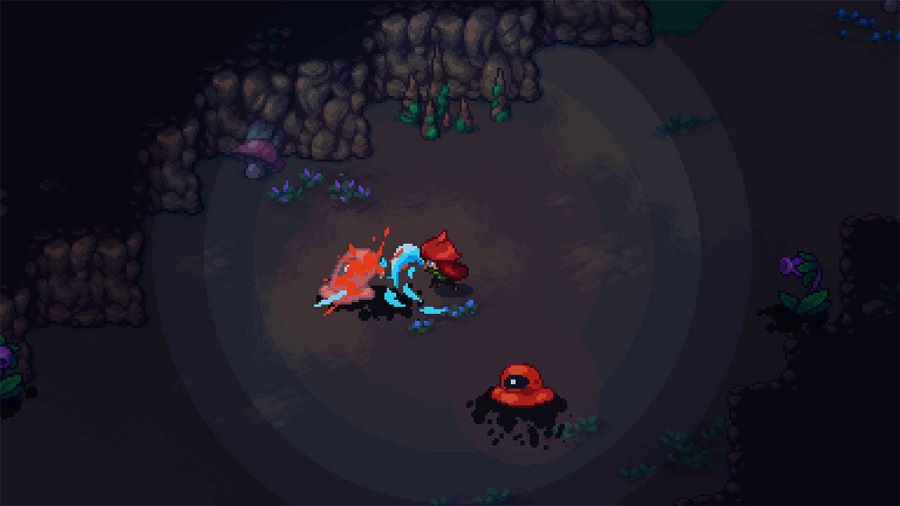 As mentioned before, the game draws inspiration from the classic The Legend of Zelda games, particularly The Legend of Zelda: A Link to the Past and The Legend of Zelda: Link’s Awakening. It also reminded me a bit of Reverie, another fun game that is available on PlayStation Vita, PlayStation 4, and Nintendo Switch. Before you start your new adventure, you’re going to have to pick between the three available options – Easy, Normal, and Hard. Easy is a more forgiving experience, giving you more health, fewer enemies, easier boss battles, and making it so that you get more health drops as you go. Normal is the standard option for a balanced experience. And then there’s Hard, for which Arietta will have less health, there will be more enemies to battle, and not as frequent health drops.


You’ll move with the left analog stick or the D-Pad, attacking with the Square button and rolling around with the X button in order to avoid danger. You can interact with objects and other characters with the Circle button, which can also be used to shield yourself as needed. To keep track of what you need to do, press the Touchpad on the DualShock 4 so that you can be reminded of your next objective…. and that’s it! 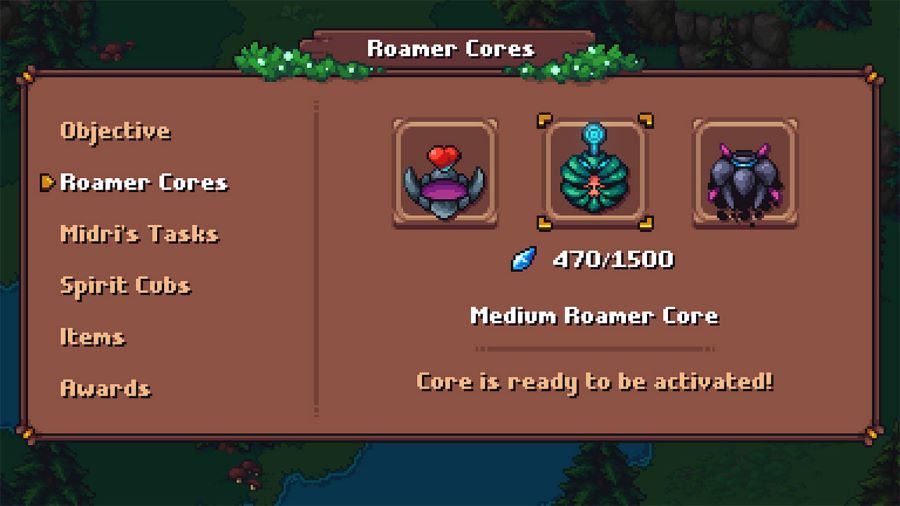 As you battle enemies, you will get to see their names and hit points, which is certainly a nice touch. You’ll be fighting against fiery wasps, charge bats that will launch themselves your way, oozy trail roamers that will leave behind dark energy that can hurt you, blast roamers that can shoot at you from a distance, bomb plant roamers that will launch big and juicy projectiles that will go boom and damage you, acid-spitting plants, and more. Once you’ve progressed a bit in the game, you’ll get to use a roamer core, which can be filled up with roamer essence as you defeat them! Once you’ve filled it up, you can boost your max health by one hearth, which can be very useful if you’re having trouble with the game’s enemies and bosses. 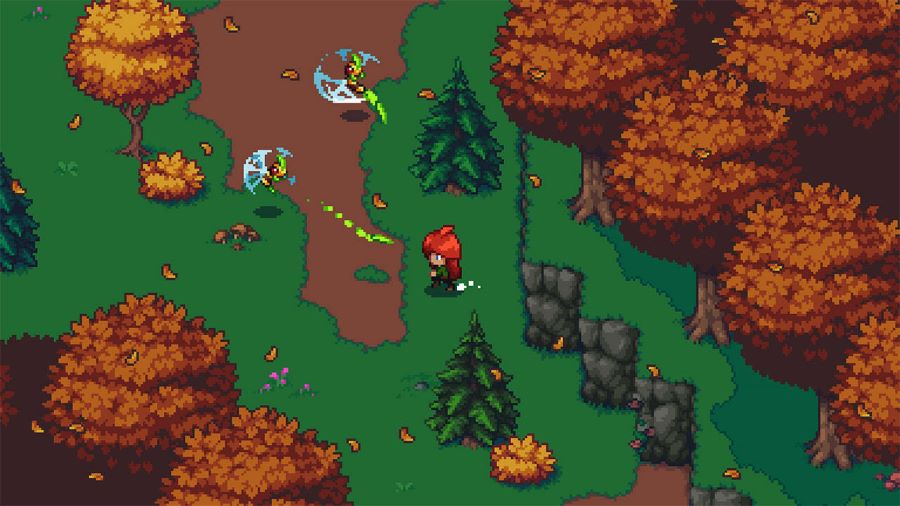 As for the trophies, there is some good news and some bad news. The good news is that Arietta of Spirits includes a full trophy list with a Platinum trophy. The bad news is that it’s one of those games that ask that you complete it at the highest difficulty setting… and then locks you out of selecting said difficulty setting until you have completed the game at least once. That means you won’t be able to pick the Extreme difficulty during your first run. As for the other trophies, they will pop as you progress through the game when you get a wooden sword from your father, become a Bound who can see spirits, defeat bosses, and complete miscellaneous objectives such as, say, hitting a peaceful butterfly with your sword. 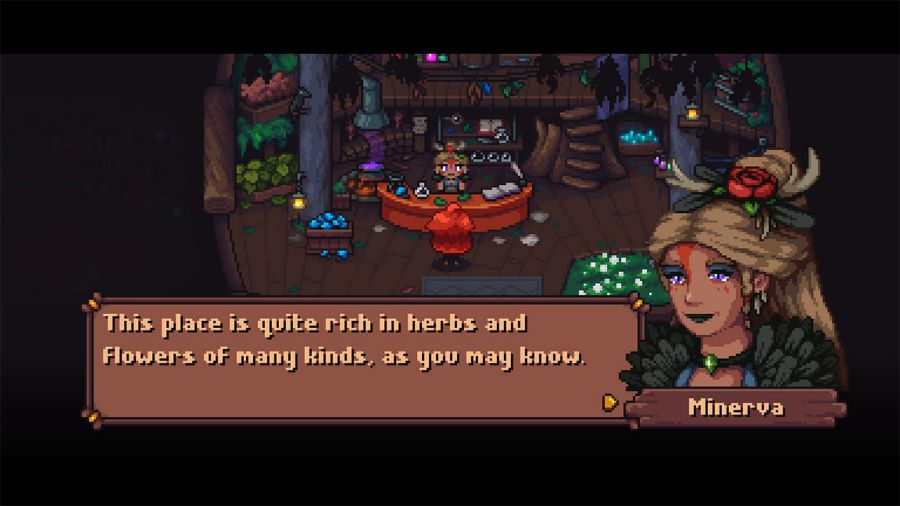 Arietta of the Spirits is an adventure that pays homage to the classic The Legend of Zelda series. It’s a bite-sized journey that you will be able to complete in 3-4 hours or so depending on your skill level and the difficulty setting you pick, as well as if you aim to get every single collectible or if you just want to beat the final boss. Arietta of Spirits is out on PlayStation 4 with a $19.99 price.

Disclaimer
This Arietta of the Spirits review is based on a PlayStation 4 copy provided by Red Art Games.