EXOR Studios is getting ready for the release of The Riftbreaker on PlayStation 4 on October 14. Come check it out!


You play the role of captain Ashley S. Nowak – you are the Riftbreaker, an elite scientist/commando inside a powerful Mecha-Suit. Enter a one-way portal to Galatea 37, a distant planet at the far reaches of the Milky Way Galaxy, with the purpose of building up a base that will allow travel back to Earth and further colonization. Ashley’s Mecha-suit, which she calls “Mr. Riggs”, can withstand the harshest environmental conditions and has a full range of equipment for base construction, resource extraction, gathering specimens and of course – combat. It is capable of traveling through rifts that connect space across vast distances. 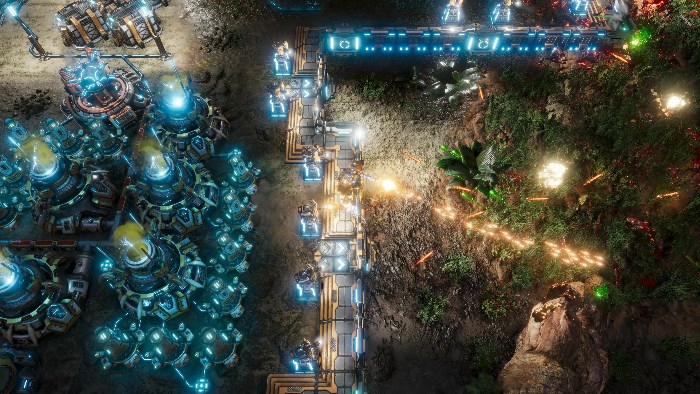 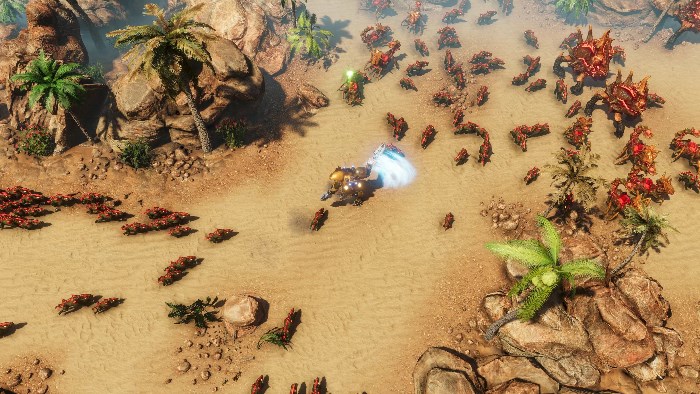 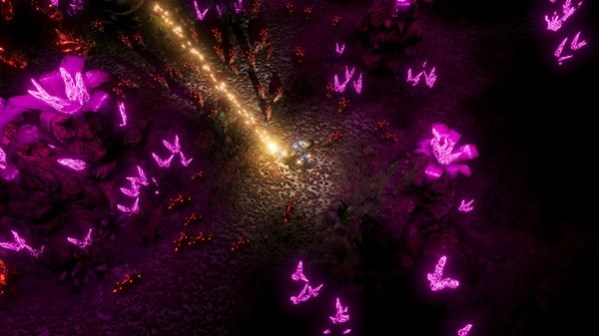 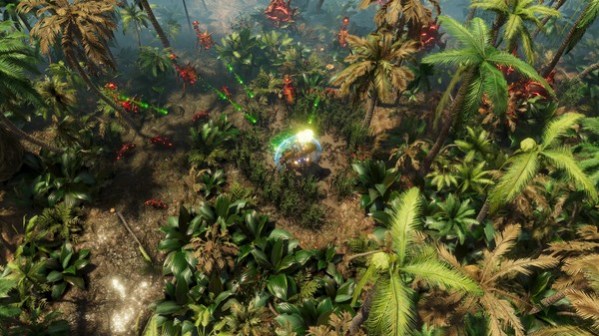 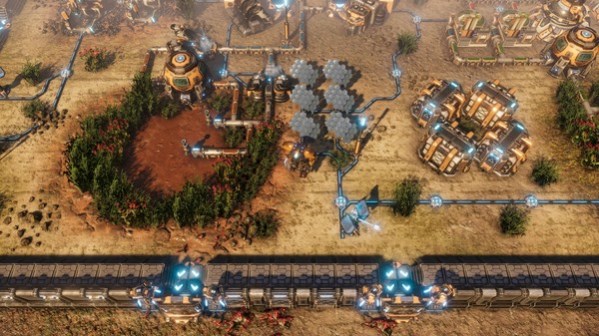 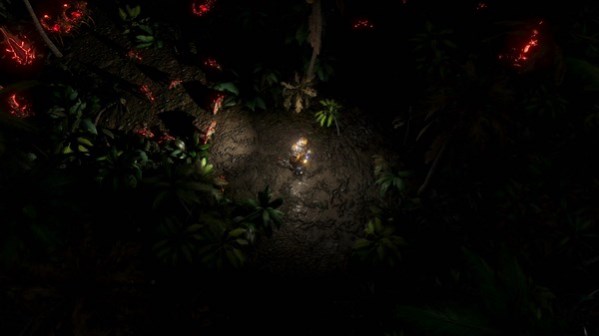