The Magnificent Trufflepigs from Thunkd and AMC Games is a first-person narrative-driven game about finding something. You play as Adam, who has returned to his childhood village of Stanning. During his journey, he’ll be helping a woman named Beth unearth a local treasure hidden somewhere in Stanning. Unfortunately, you’ll soon realize that things are not as they seem. You will need to see how you’re going to react to what is going on in Beth’s life and why she’s doing this, all while you walk around with a metal detector, trying to find the lost treasure in the beautiful English countryside. 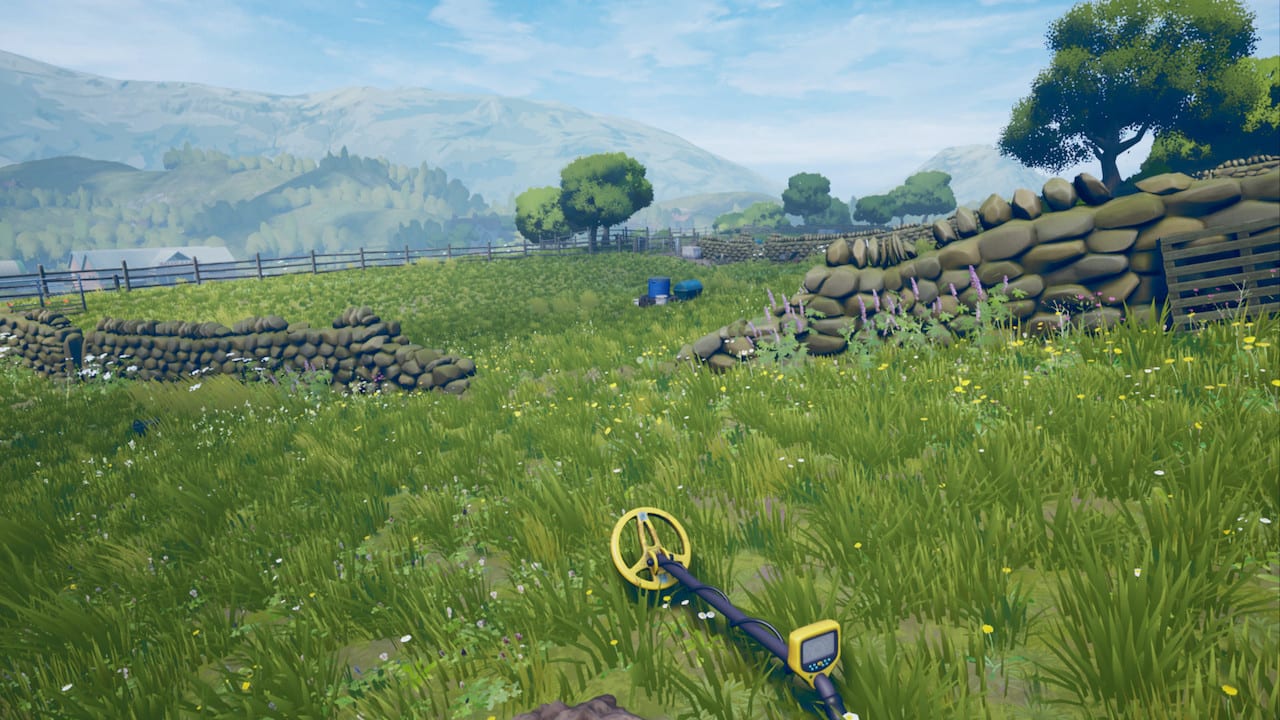 There is a sense of urgency because the farm where the treasure is supposed to be located has now been sold, and the place will be torn apart in less than a week! The previous owner has passed away, and Beth has tried to enlist the help of her old friends before it’s too late. Unfortunately, none of them can help her, which is why she has resorted to calling Adam, who she hasn’t seen for a while. There’s definitely some history between both characters, but I won’t spoil things here so that you can enjoy your time with the game. 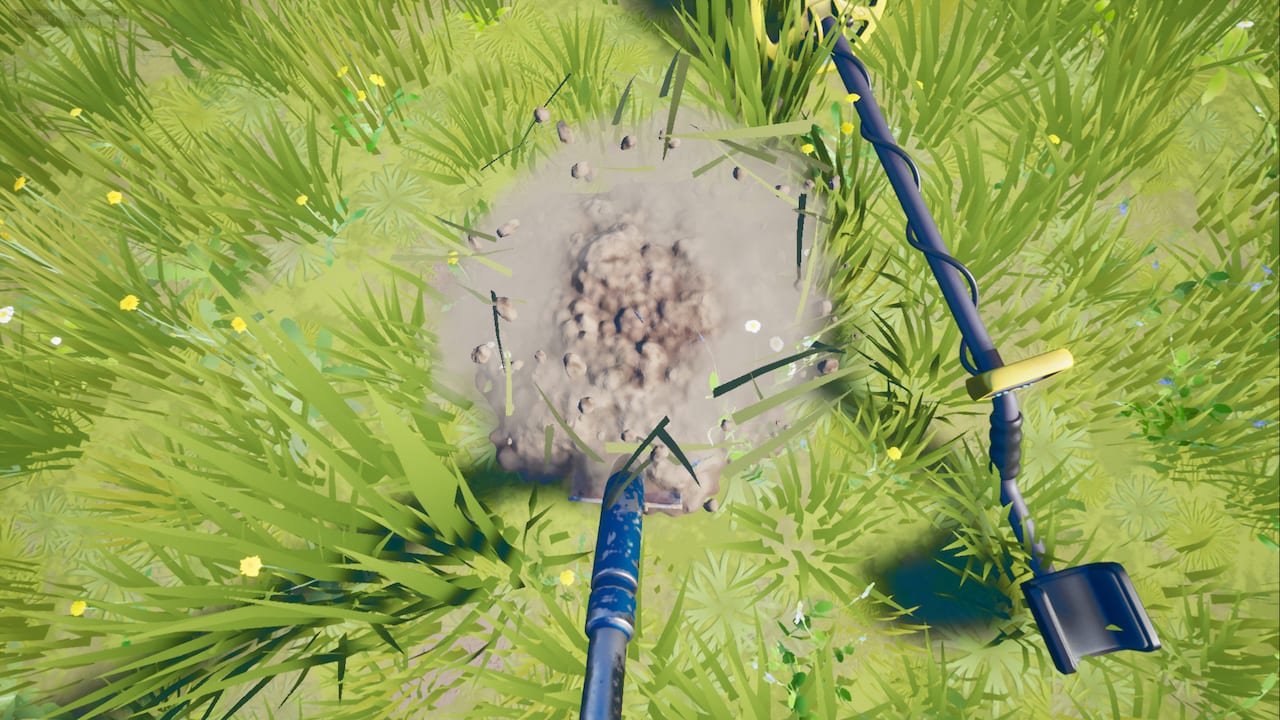 Since this is a first-person narrative-driven adventure, you will move with the left analog stick at a slow but steady pace as you look around with the right analog stick. You can interact with the A button and will select between dialogue options with the D-Pad. You’re looking for a treasure, and that means using a map with the X button and making the most of your detector with the B button. You’ll also have a trowel and shovel for digging around, which can be used with the ZR and ZL buttons, respectively. 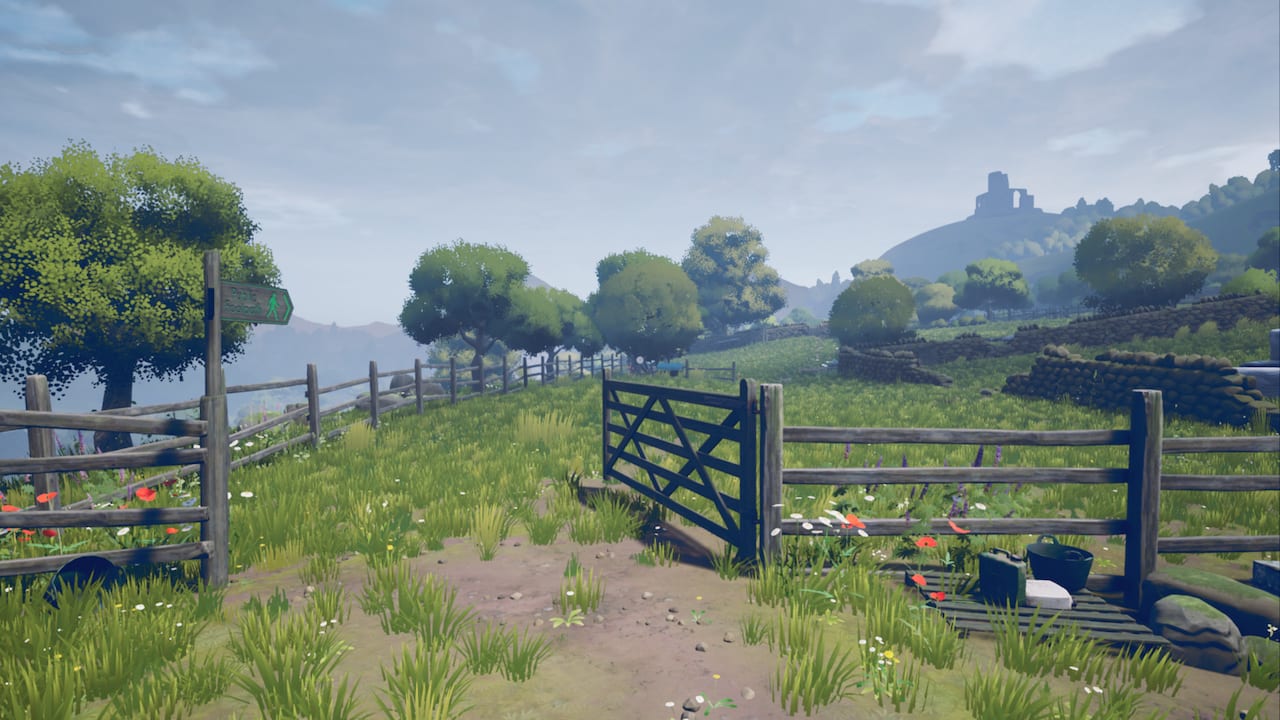 Using the metal detector is very easy since once you activate it, you will see a bar at the top of the screen that will let you know when you’re close to something. This will be complemented by a beeping sound, along with the Joy-Con starting to vibrate more and more as you step closer to a potential find. When you get to a spot where the detector has found something made of metal, you’ll dig with the shovel and then use the trowel to clear out the excess dirt. You won’t be finding the lost treasure during your first day, but who knows what you will find in the seemingly peaceful countryside. 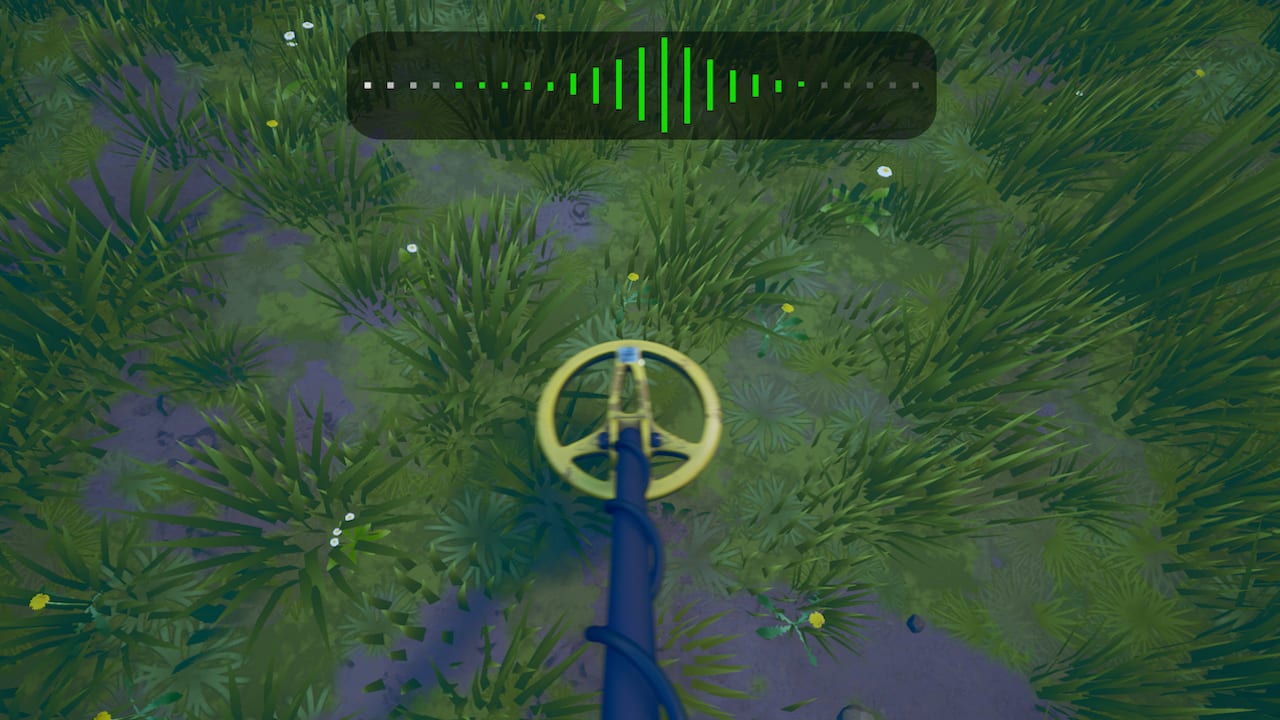 The Magnificent Trufflepigs is a chill and short experience that should take you around 3 hours or so to complete, which is the right length for this type of adventure. The developers set out to create what they call an evening-sized game, and they’ve certainly hit their target with this one. The Magnificent Trufflepigs is out on Nintendo Switch with an $11.99 asking price.

Disclaimer
This The Magnificent Trufflepigs review is based on a Nintendo Switch copy provided by AMC Games.

Demon Skin Out Next Week