Prinny Presents NIS Classics Volume 1 is a new collection from NIS America that brings two fun SRPG classics to Nintendo Switch. As you can see from the trailer, the two games are Phantom Brave: The Hermuda Triangle Remastered and Soul Nomad & the World Eaters! Phantom Brave was released way back in 2004 on the PlayStation 4. It’s a colorful SRPG in which you will play as Marona, a young girl who has lost her family. She lives on Phantom Isle, alongside Ash, who is now a phantom. 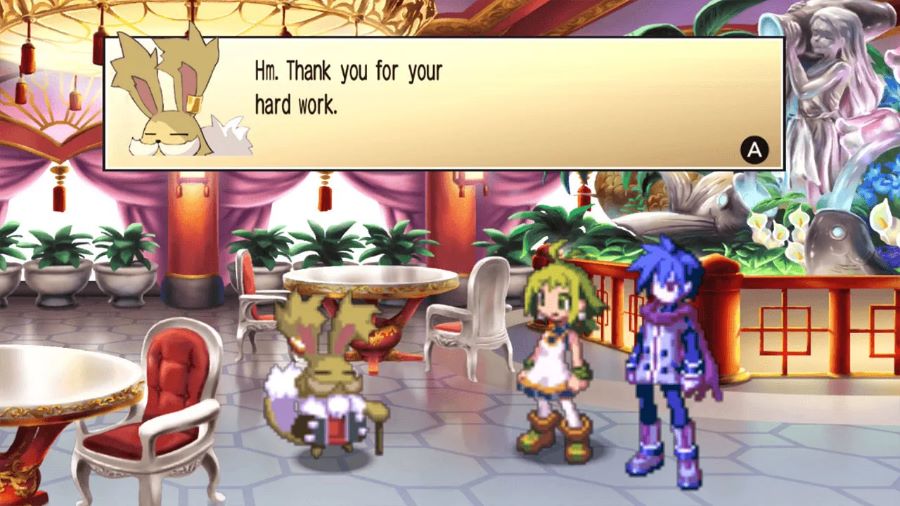 Ash used to be a chroma, a special bounty hunter who worked alongside Marona’s parents. When one particular mission goes terribly wrong, Marona’s father uses his last ounce of energy to turn Ash into a phantom, asking him to please look over Marona now that they’re gone. Marona has a special ability that allows her to confine phantoms to objects, bringing them into action for a short period of time while gaining bonuses based on the type of object that has been used for confining a phantom.

Battles in Phantom Brave feel similar to what you see in the Disgaea series from NIS America, with some changes to help make this game stand on its own. While battles take place from an isometric perspective, your characters don’t move over a grid. Instead, each one will have a set value for movement that will be displayed as a circle around them. You can move each character around their circle and can target enemies as long as they fall within the range of their attacks and special abilities.


After being confined, phantoms won’t be able to remain forever on the battlefield, so you’ll have to make the most of their time on the physical plane before they have to leave the fight after their time is up! If you don’t plan things right, you could find yourself at a huge disadvantage, especially if you don’t pay attention and find yourself without enough allies! You should always have enough phantoms with you to confine them to the items on each stage, thus maximizing your odds of being victorious. 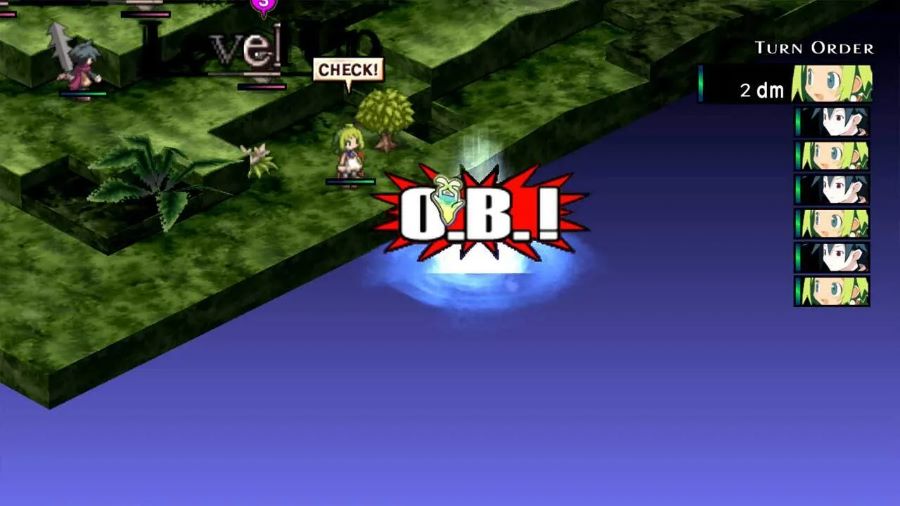 When back at Phantom Isle, you need to be aware of how there’s a limit on the overall population of the island. Why? Because both phantoms, as well as items, take one slot a piece! You could have ten phantoms on the island and ten items, and that would count for 20 population in total. You’ll sometimes have to decide to sell an item or two to make room for the new phantoms you’ll have to create as you unlock new character classes. You can’t beat the game if you only keep Ash and the starting soldier, merchant, and healer by your side!

Soul Nomad & The World Eaters features a bit of a darker premise when compared to Phantom Brave: The Hermuda Triangle. This 2007 PlayStation 2 game presents a tale of a world in which three giants – the titular World Eaters – wreaked havoc through the land, destroying everything in their path. They were led by the mighty Gig, the Master of Death – who started to gain the support of many of the remaining nations, who figured it would be best to side with Gig than perish. Gig would have conquered everything if not for the might of Lady Layna, who managed to defeat Gig. 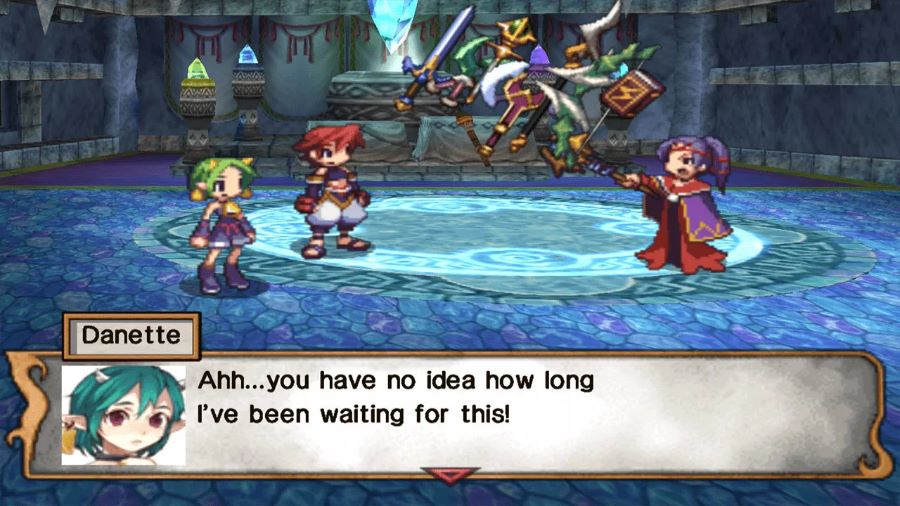 It’s now been over 200 years since that battle, and so your journey begins at the side of Lady Layna the Venerable, who is now well past 200 years of age! Your job is to protect the hidden village in which you live so that no danger enters its vicinity. This was not your job until very recently. Along with your friend Dannette, you are more than ready to take on this very important endeavor. Danette is more than thrilled about finally getting the chance to be a town guardian, and she picks the sickle sword to aid her – a weapon that Lady Layna mentions is called the Whisper of Tranquility.

And then it’s your turn. You won’t get to pick from the same variety of weapons as Dannette since Lady Layna will present you with a large sword. After grabbing the sword, you notice that something strange has happened… the sword speaks! As it turns out, this particular onyx blade actually contains the essence of Gig. Yes, that Gig. Gig was trapped within the sword, but not before he killed Lady Layna! Gig stole some of her energy to bind his soul to the sword, while Lady Layna managed to survive thanks to a spare soul that she had on her.


Gig tries to take over your body but must do so by making a deal with you. He will provide you with more power than you have ever imagined, but this comes at a cost. The more of his power that you use, the closer he will be to gaining full control of your body. Are you ready to sacrifice your body and soul to gain the power of a god in order to stop the World Eaters, who have once again showed up to try and finish what they started two centuries ago? 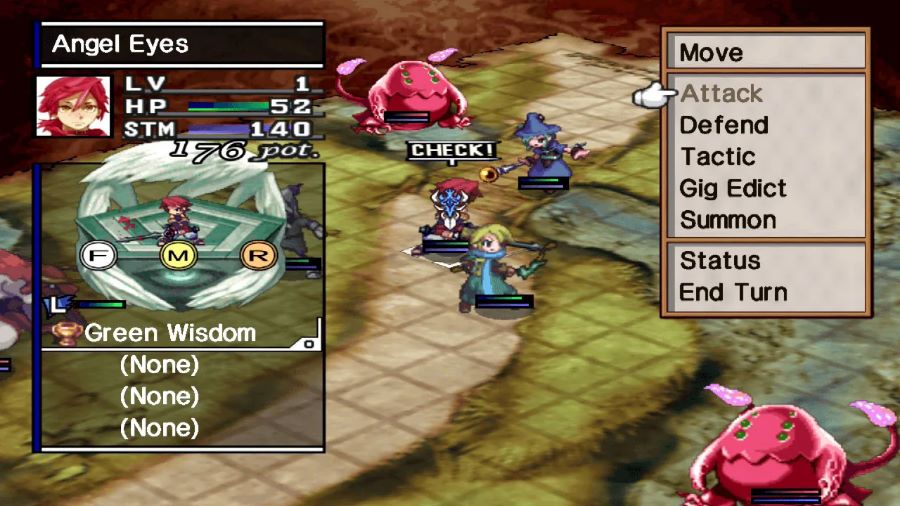 Soul Nomad & The World Eaters feels a bit more like, say, the Fire Emblem series because of how battles are presented and how each character’s attacks and skills are put into action. You’ll need to pay attention to the turn order to be able to see who will attack next so that you can plan your actions accordingly. You will need to always think one step ahead of your opponent if you are to survive, making the most of the special abilities you learn along the way.


If you’re a fan of SRPG, then you have to get Prinny Presents NIS Classics Volume 1 on Nintendo Switch. You’re getting not one but two fun SRPG that have been given a bit of an extra shine for their 2021 launch on Nintendo’s console, with 100+ hours of content between both games. This is a steal given the collection’s budget price of $39.99, and it’s a good way to prepare for Prinny Presents NIS Classics Volume 1 in 2022, which will bring us ZHP: Unlosing Ranger VS Darkdeath Evilman and Makai Kingdom! 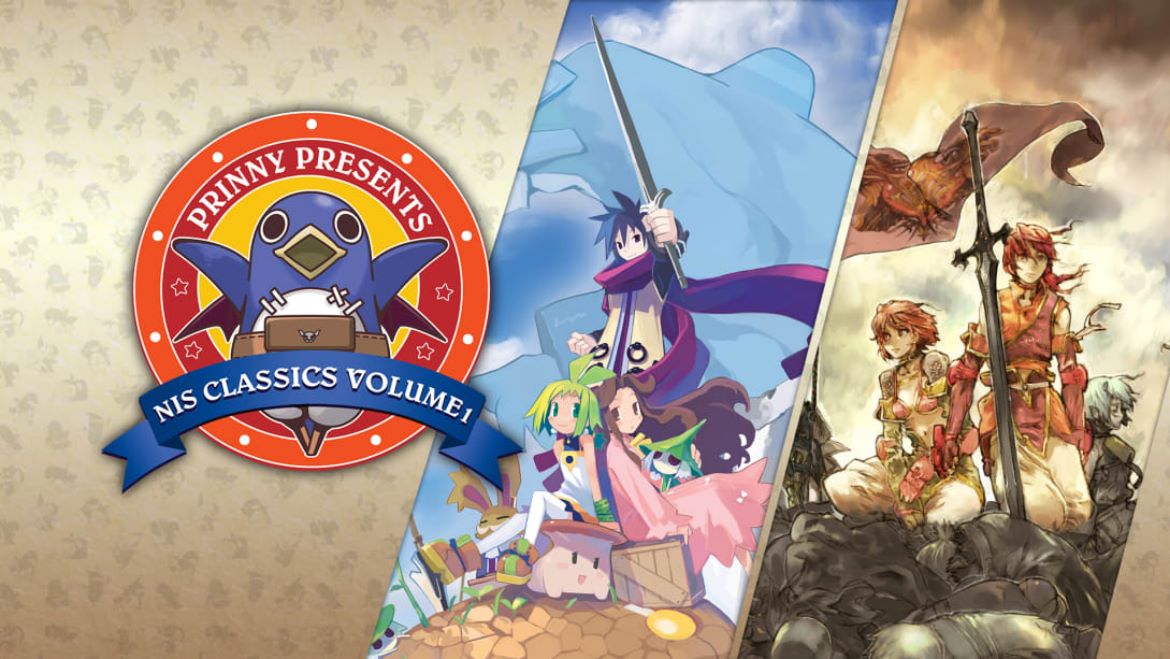 Disclaimer
This Prinny Presents NIS Classics Volume 1 review is based on a Nintendo Switch copy provided by NIS America.

Aeon Drive Out Next Week