Artisan Studio and Dear Villagers are preparing for the release of Astria Ascending on Nintendo Switch, PS4, and PS5 on September 30, 2021. Come check it out! 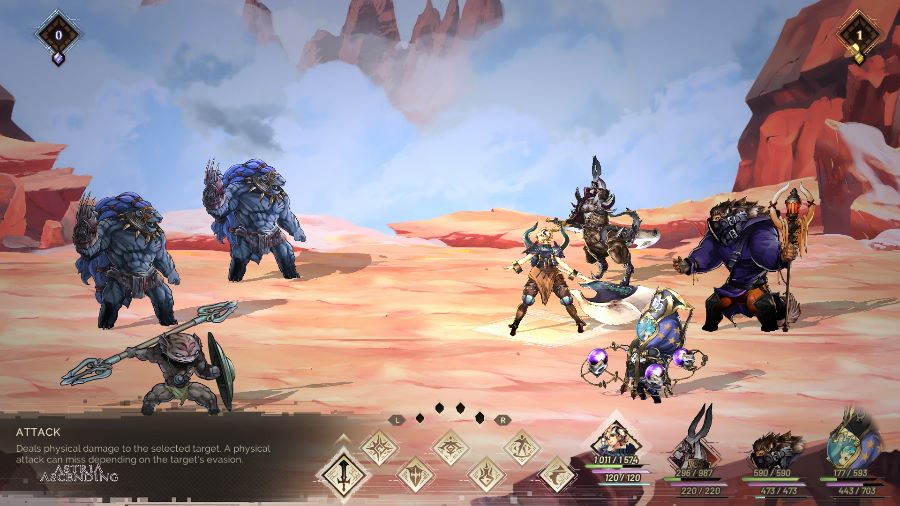 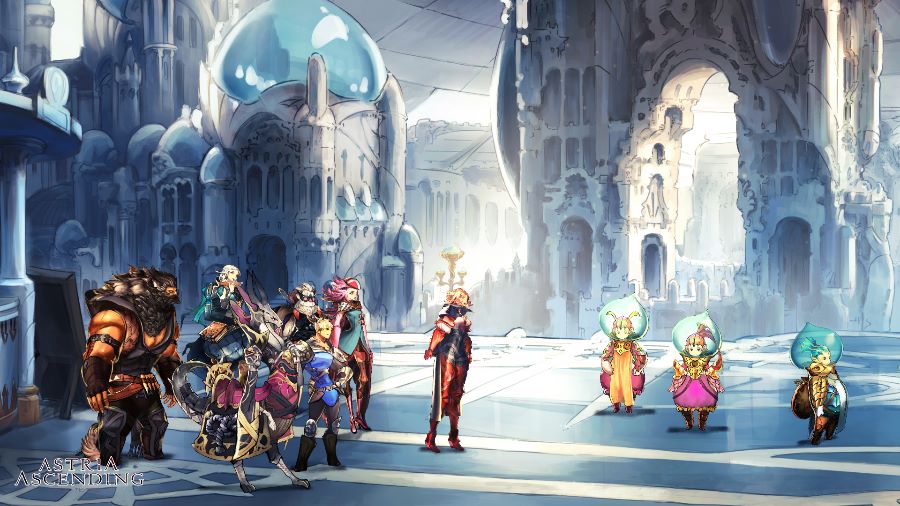 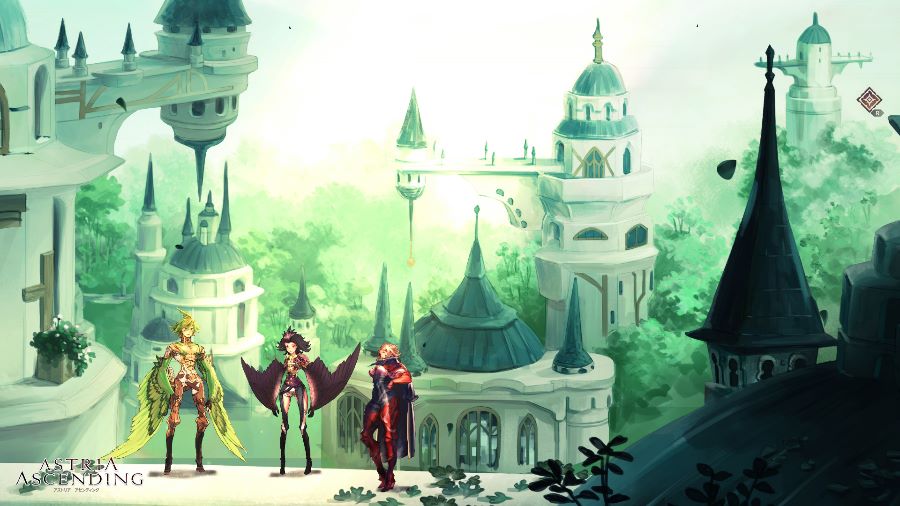 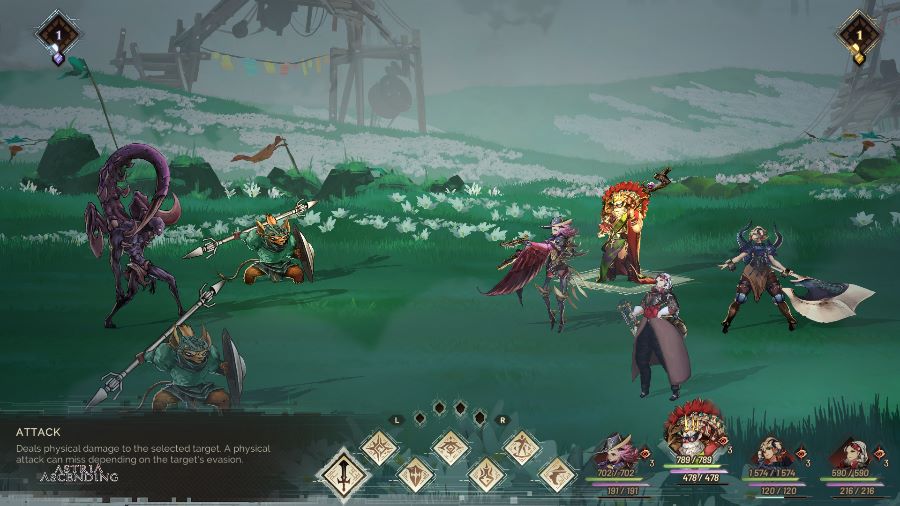 Mary Skelter Finale Out Next Week