Atlus got in touch to share a new Bethel trailer for Shin Megami Tensei V, which will launch exclusively on Nintendo Switch on November 12. Come check it out! 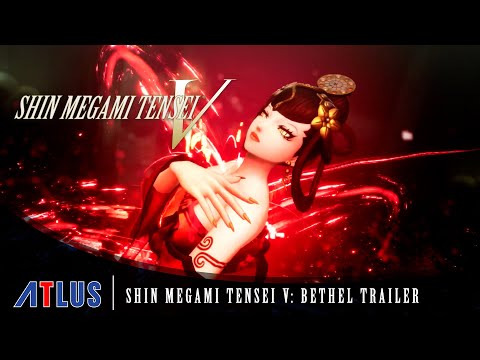 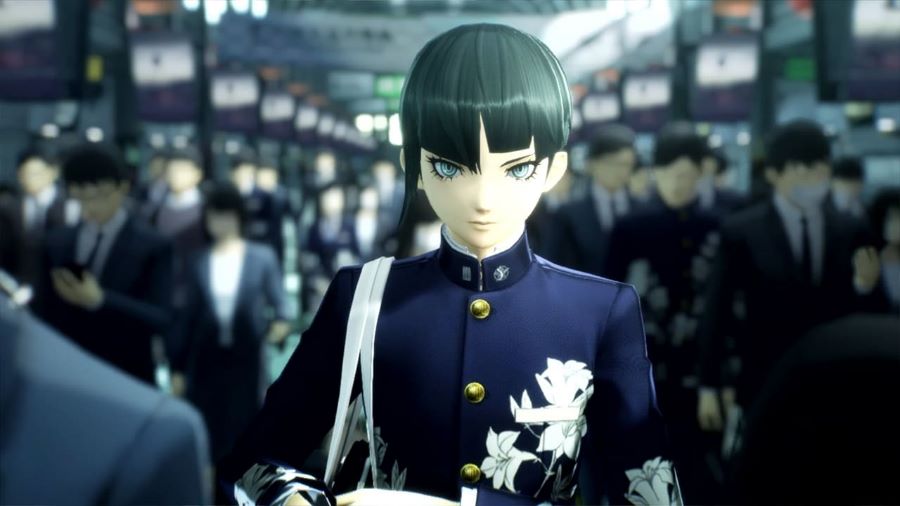 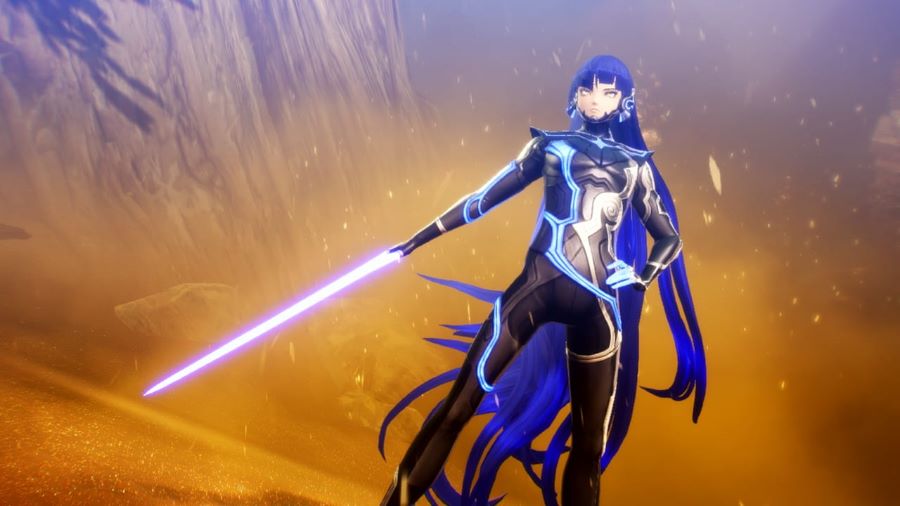 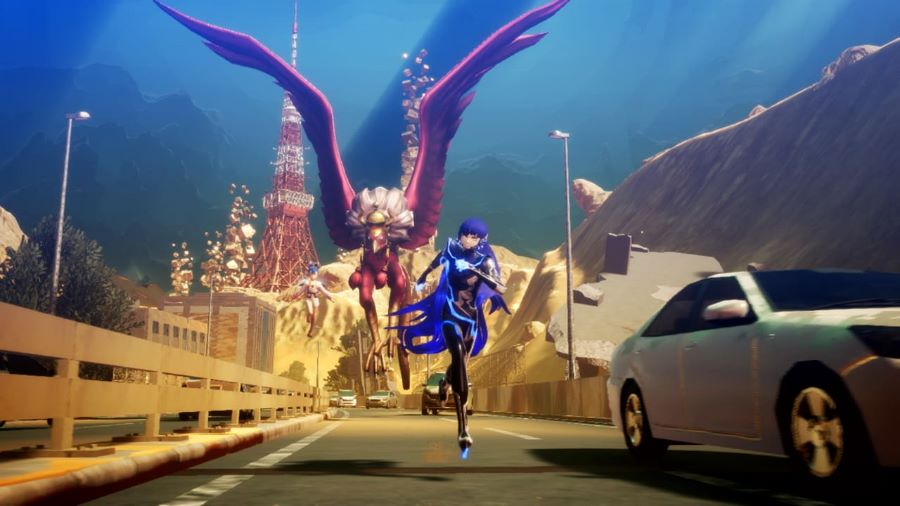 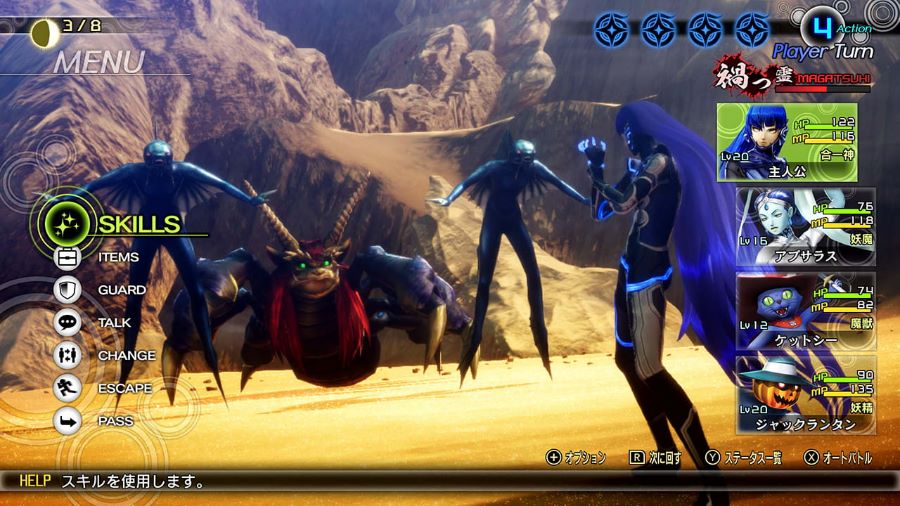 Boyfriend Dungeon Out On Nintendo Switch