We’ll be working on a review for Boyfriend Dungeon, so I got in touch with Tanya Short at Kitfox Games to talk about it. Come check it out!

PS4Blog: Hi Tanya! How’s everything on your end?

Heya Antonio! It’s a lot! Trying to take things one step at a time. This is our first time trying to do a simultaneous launch on multiple consoles, so it’s been a bit of a learning experience. No huge tragedies yet, though. Everyone’s been very kind, even with their bug reports. 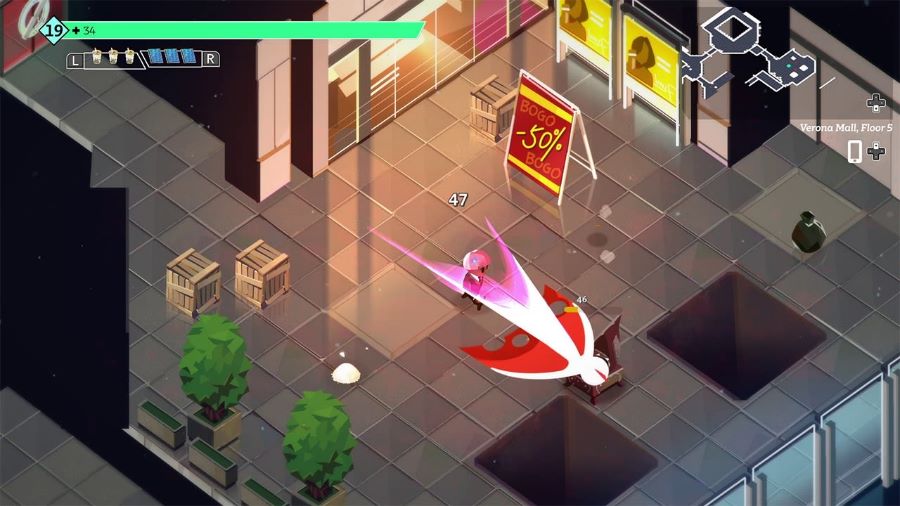 PS4B: On that note, Boyfriend Dungeon got a stealth launch right after the latest Nintendo Indie World Showcase. What can you tell our readers about the game?

DATE YOUR WEAPONS! Boyfriend Dungeon is a dungeon-crawler where you find swords that turn into hot people… mostly men, but also women and non-binary people. Take ’em on dates to level them up, and level up your love too. 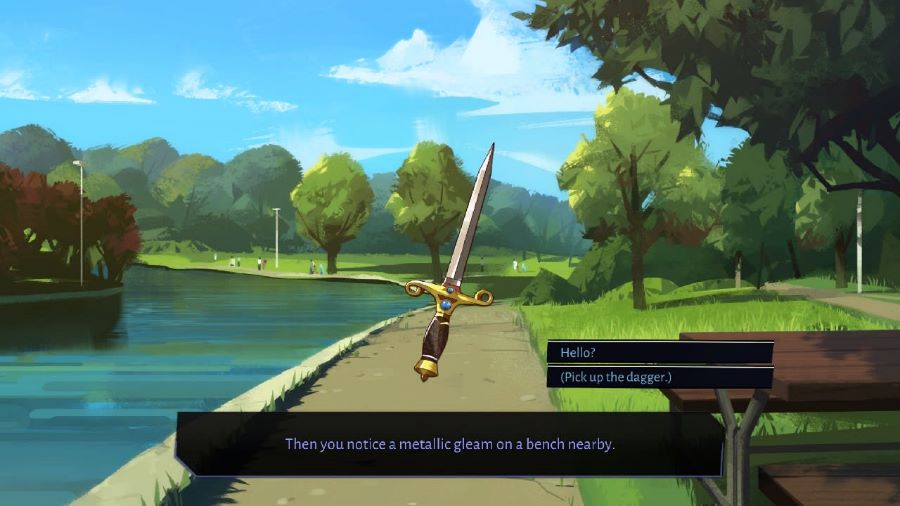 PS4B: It’s been a long road from Kickstarter to Nintendo Switch launch, so I was curious to know how much the game has changed over the last couple of years and what we can expect from this Nintendo Switch version.

The game has definitely gotten better since it was seen at PAX a couple of years ago. The combat is tighter, the writing is sharper, the blades are hotter… OK, well, mostly it’s just that there are actually more weapons than there used to be! In the PAX demos, you could only date the Dagger, the Talwar, the Estoc, and the Lasersaber… but the full version has the Scythe, Glaive, and Brass Knuckles too! It has A CAT that turns into a weapon! Go play it! 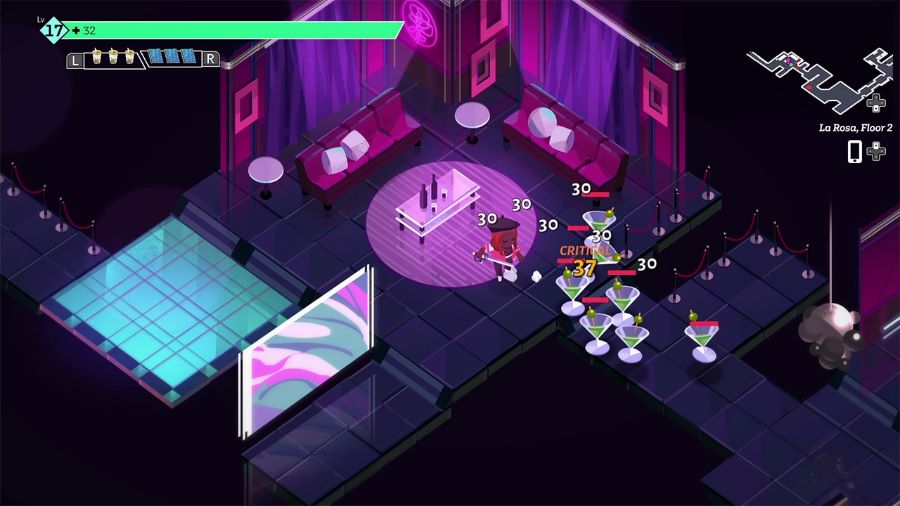 PS4B: Any plans for a physical release for Boyfriend Dungeon on Nintendo Switch? It feels like the perfect game to get a physical release with a manual, a soundtrack CD, and a making-of/art book with perhaps some weapon cards or a keychain!

We can’t announce any physical releases yet, no! If it sells well enough, maybe it could happen in the future. We do have a merch shop, though, selling the leftovers from the Kickstarter campaign – Limited Editions, soundtracks, and more… until they run out! 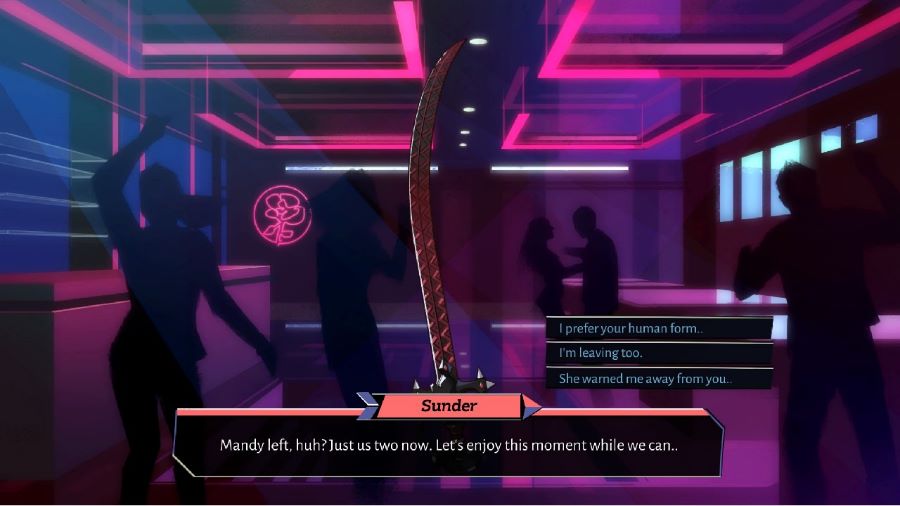 PS4B: And now it’s time for us to end this one. Is there something else you’d like to say before we go?

If you want to chat with other sword smoochers, our Discord or Twitter are the way to go. We’re already at work, hoping to add more weapons in the months to come…