Samurai fighting game Kiai Resonance is out on PS4 so I got in touch with Timothee Paez – a.k.a. Absorb Reality to talk a bit about the game. Come check it out!

PS4Blog: Hi! Thank you for joining us today. Can you please tell our readers a bit about yourself and your work?

Hi. Thanks for having me. I’m Tim, a game developer from Brussels, Belgium. I work pretty much alone, with the help of my friend Pablo who does sound design. So far, I’ve released the games Kiai Resonance and Divine Ascent on various platforms. I’ve created a lot of different little game concepts since I was 15. 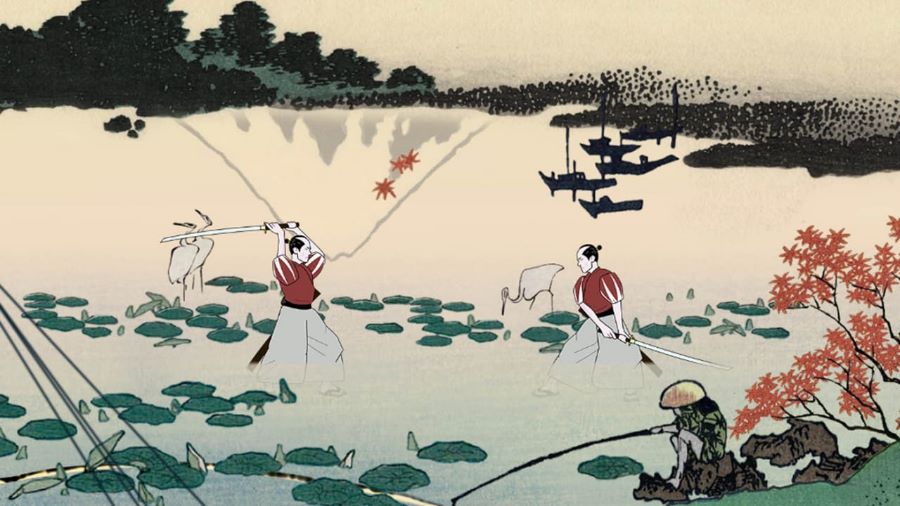 PS4B: Kiai Resonance is out on PlayStation 4. How would you describe the game to someone who’s never heard about it?

Kiai Resonance is a one on one fighting game set in ancient Japanese prints. It tries to recreate both the violence and the serenity of confrontations between samurais, with a tactical mind aspect that involves different stances and one-hit-kill gameplay. 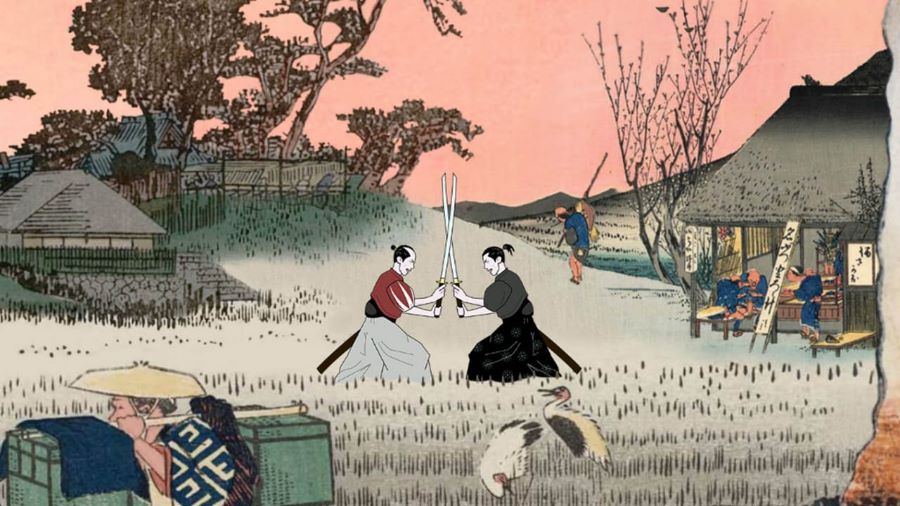 PS4B: How long did it take to develop Kiai Resonance? Did the game change a lot between the initial concept phase and the final version out on PS4?

It didn’t change much, considering its mechanics are quite simple. Some challenges were added for the solo mode, as well as various difficulty levels in multiplayer. Basically, the goal was to create a mix between gameplays from The Last Blade and the Kengo series. Then additional elements came naturally, such as starting a test of reactivity when samurais get too close to each other or the “rush” option, which offers a different kind of epicness to the fights. 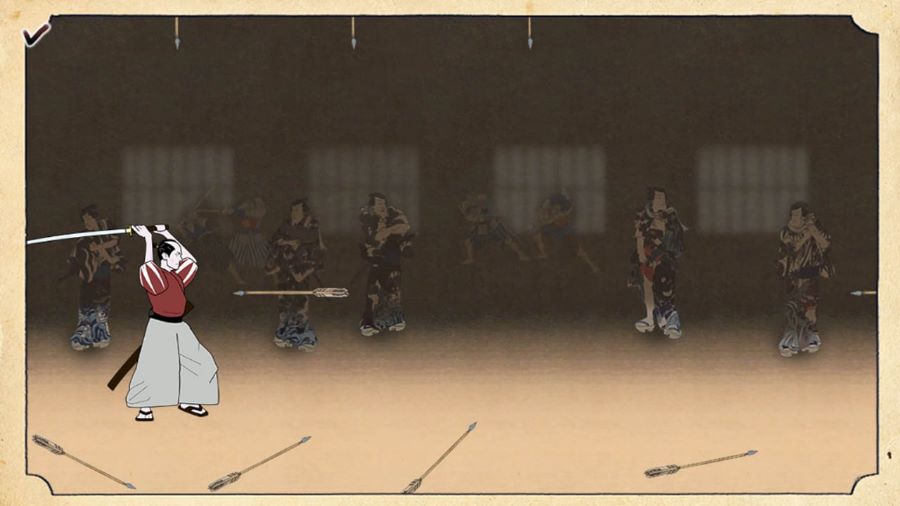 PS4B: With Kiai Resonance out on consoles, are you currently working on a new project?

Yes, I’m working on a top-down on-rails shooter involving tramway gangs called Railed Up. I’ll soon be launching a Kickstarter for the project, as well as releasing a free demo. In fact, you’re one of the first people to hear about it! 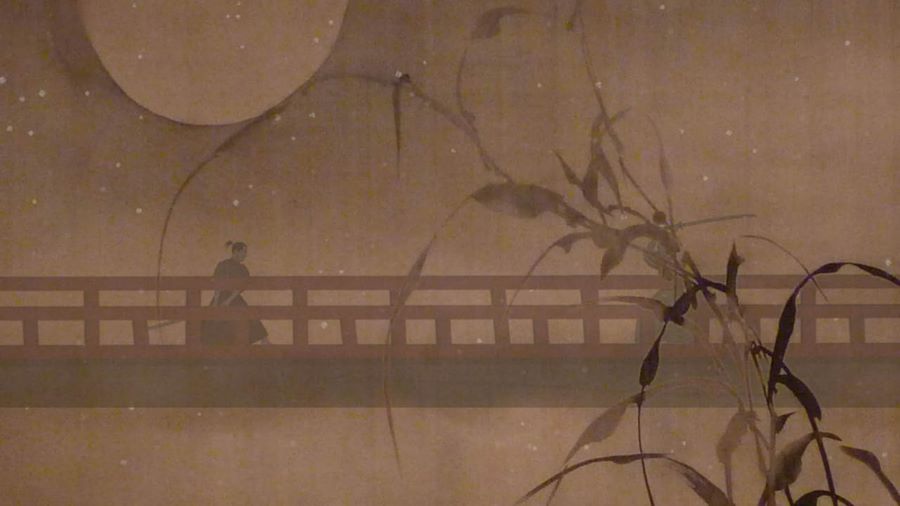 Thank you again for the interview. I hope you’ll have as much fun playing the game as we did making it!

Hotel Life Lands Out Next Week