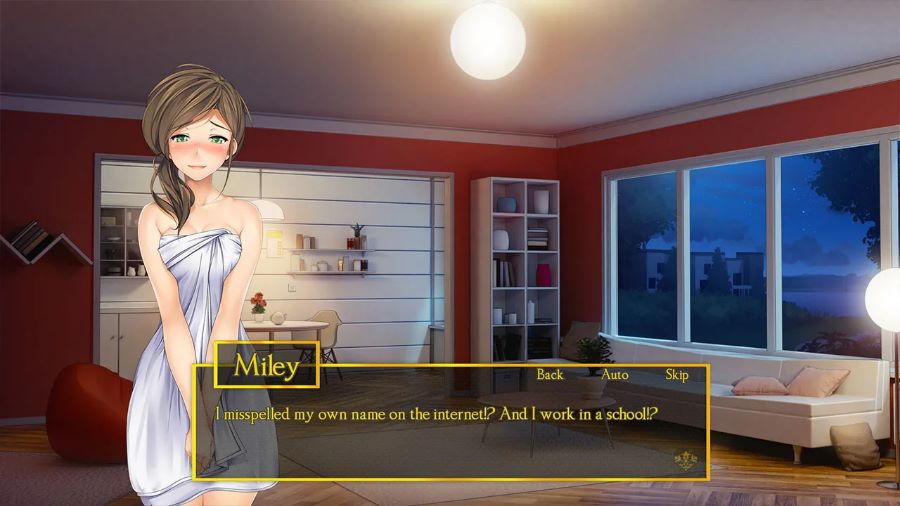 Dating Life: Miley X Emily from Gamuzumi and Dharker Studio is a new yuri-themed visual novel on PlayStation 4. You’ll be playing as Miley, who is not having a good time. After feeling extremely down when she wasn’t invited to the after-party retirement party of a fellow teacher at school, she decides to spin her life around. Even after moving to Paradise Cove, a seaside town to which she had always wanted to move, and getting a job as a guidance counselor at a local academy, there’s, she’s still very lonely. 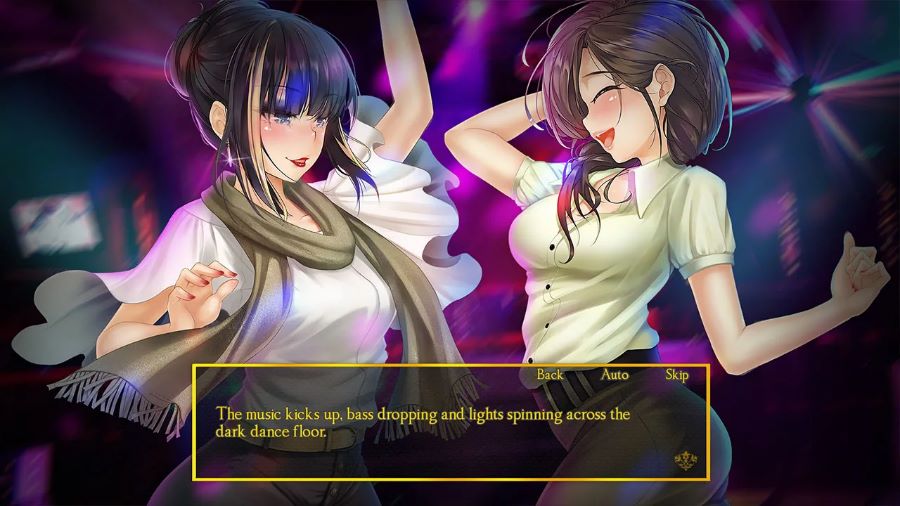 Because of this, Miley decides it’s time to start dating again, so she created a profile at a dating site to start to get the ball rolling. Unfortunately, she made a mistake when typing in her name, and it’s showing up as Miles instead of Miley. On top of this, she uses an old photo where she had short hair. After not getting any matches, she goes and takes a hot shower to try to relax and unwind. After getting back to her phone, she’s surprised to see a match: Emily! Emily thinks she’s trying to hook up with Miles, but when she sees Miley by way of a video call, she figures she’s Miles’ twin sister and asks her to tell him to see her at a bar – and to go as well if she’s interested! You can probably imagine what happens next, but you’re going to have to play the game to see the different endings! 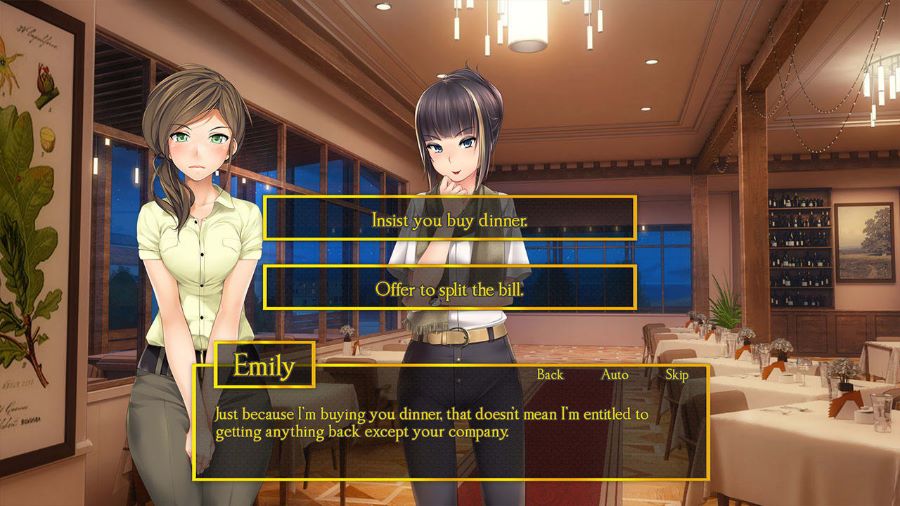 This is a new cross-buy visual novel published by Gamuzumi on PlayStation 4 – with a separate version available for the PlayStation 5 if you happen to own Sony’s latest console – and that means you can expect to have a full trophy list with a Platinum trophy for your collection. It’s not a long list, and it includes one Silver trophy and eleven Gold trophies. Some of the trophies will unlock as you progress through the story, while others will pop when you take a specific story branch or each one of the four endings that the game has to offer. 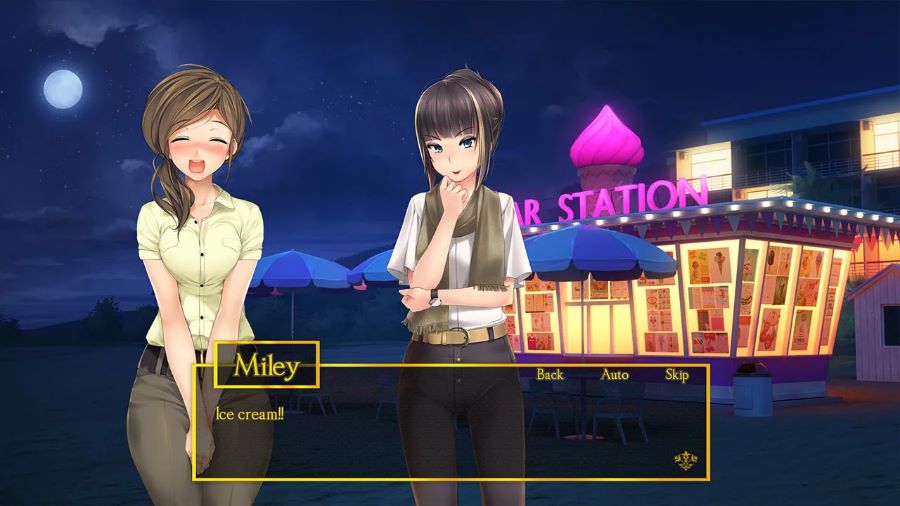 Dating Life: Miley X Emily is a good-looking and short yuri-themed visual novel with different branching paths and different endings to reach. It’s Rated M for Mature, so there’s going to be a bit of fan service in this one, but nothing that really feels like the M rating was necessary. Trophy hunters can get themselves a new Platinum trophy or two since your purchase includes the PS4 and PS5 versions of the game, and each one features separate trophy lists. Dating Life: Miley X Emily is out on PlayStation 4 with a $9.99 asking price. 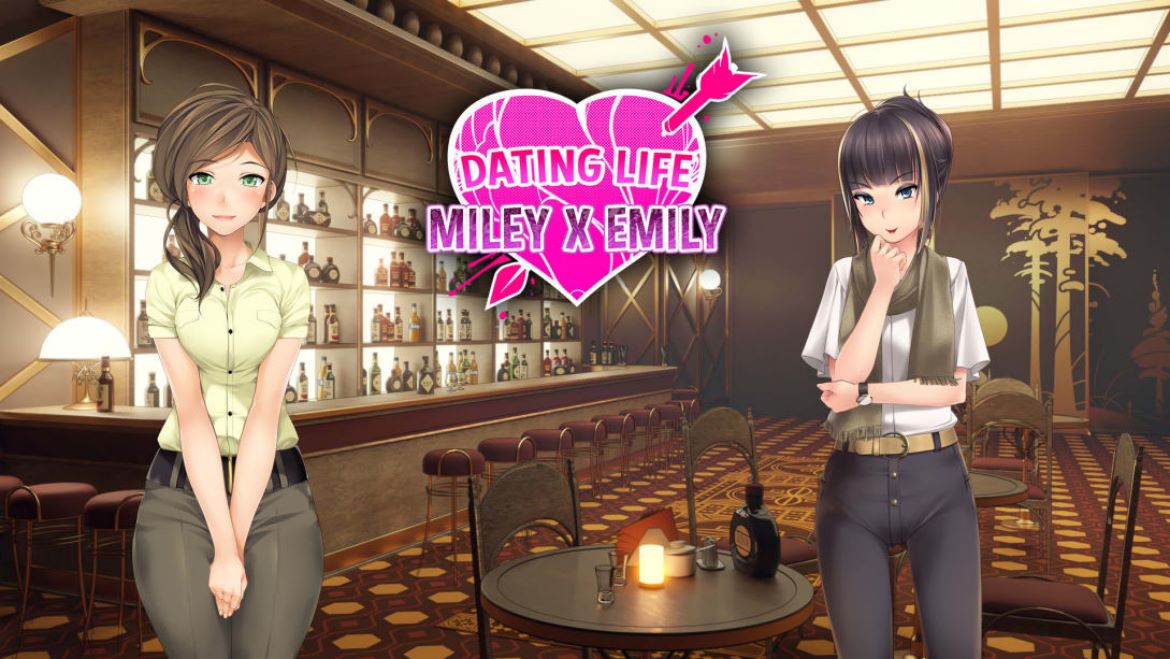 Disclaimer
This Dating Life: Miley X Emily review is based on a PlayStation 4 copy provided by Gamuzumi.

Greak: Memories of Azur Out Today