Ultra Mission from Gumbo Machine is a fun old-school arcade-style game. It’s part of the last batch of digital PlayStation Vita games… ever. We got a chance to review Russian Subway Dogs on Sony’s portable console, which was also released on July 20, so I was definitely up for checking this one out. It’s a game that pays homage to classic arcade-style games such as Berzerk, Frenzy, and Robotron: 2084. Because of this, your mission is simple and to the point: shoot at everything. You’re a special agent of the Stellar Exchange Commission and must explore the game’s 20 missions set in Otto Labs, destroying all automatons and other questionable experiments. 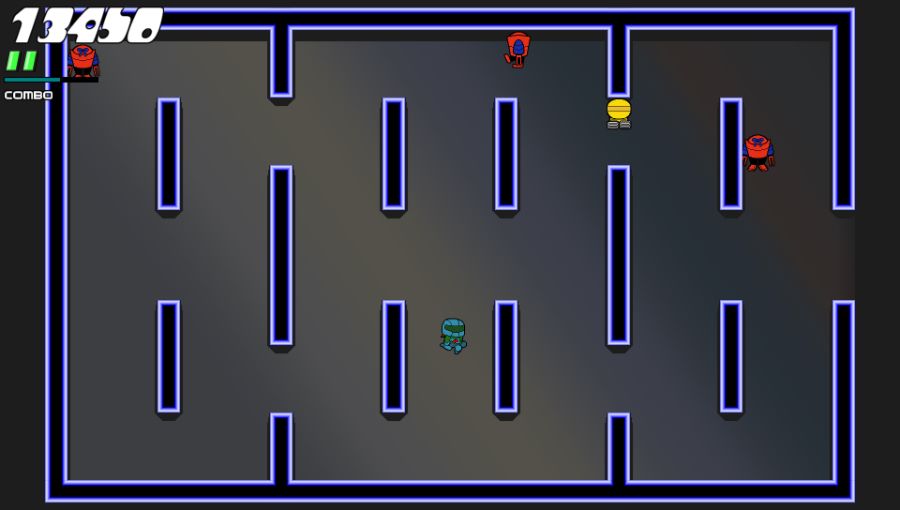 You’ll move around each area with the left analog stick, shooting with the X button. You can stand in place and aim around you by pressing and holding down the Circle button… and that’s it! You need to avoid all enemies and their attacks because a single hit will make you explode! Touching a wall is also bad since it will kill you. The good news is that walls will also destroy your enemies, and if enemies crash into each other, they will explode as well. 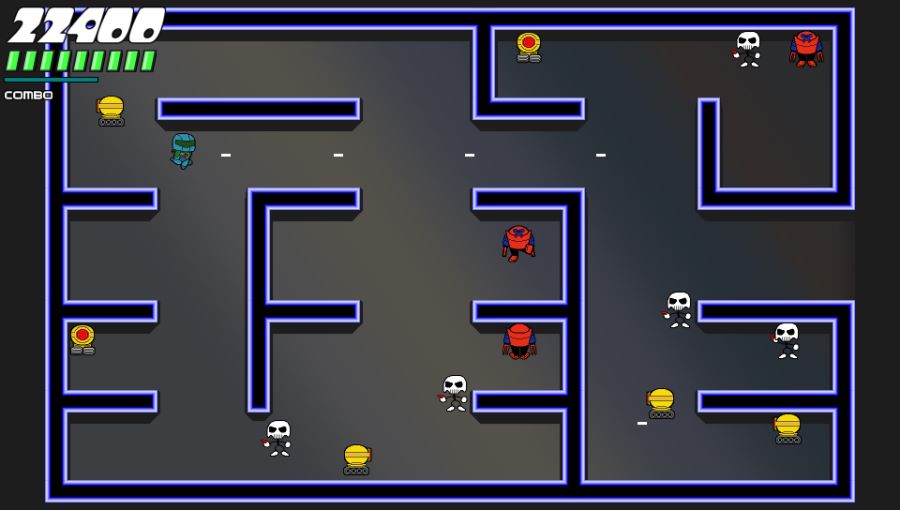 Along with surviving, you will also aim to get as high a score as possible since this is an arcade-style game. To do this, you must defeat as many enemies as possible in a row without being killed so that you can build up your combo, which you can see as a bar in the upper-left screen. Once it’s full, every subsequent kill will reward you with more points for your total score for the run. You can’t just stand still and wait for your enemies to destroy each other since a special item will show up a few seconds after starting a game. It will chase you and explode when shot, sending bullets in all eight directions. The good news is that destroying it will reward you with an extra life! 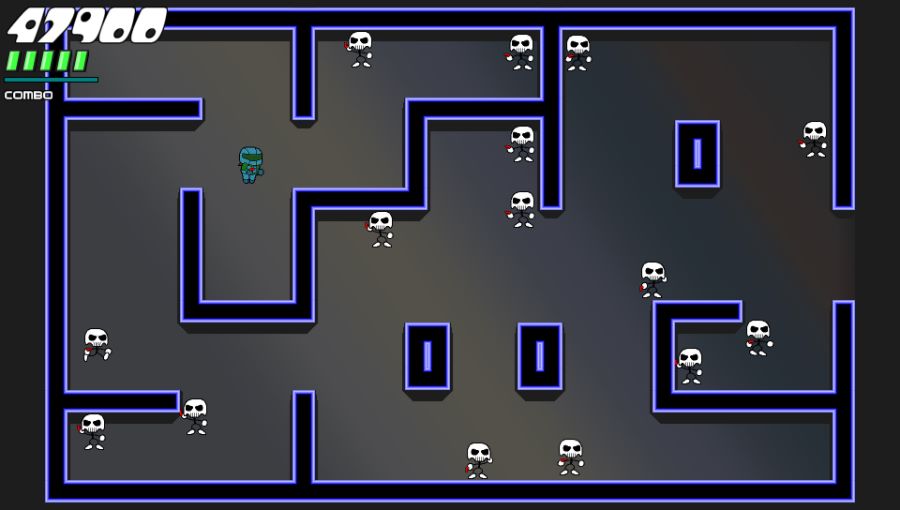 Your score is also important since, as expected, it will be tied to some of the trophies in the game. Ultra Mission has a full trophy list with a Platinum trophy, which you can aim to add to your collection. The score trophies were bugged at launch, but Gumbo Machine managed to quickly release a patch that fixed this, so you can now get all of the game’s trophies in one go if you take your time in each of the game’s 20 levels. Since touching a wall or an enemy will also kill you, I suggest you use the D-Pad to play this one so that you can move one step at a time. Oh, and you also need to beat one level without shooting a single time! The description for the Platinum trophy is also something that needs to be highlighted: “It has been an awesome decade with our beloved handheld. We are so grateful to have been part of its history. Thank you, PS Vita! And thank you as well, player!” 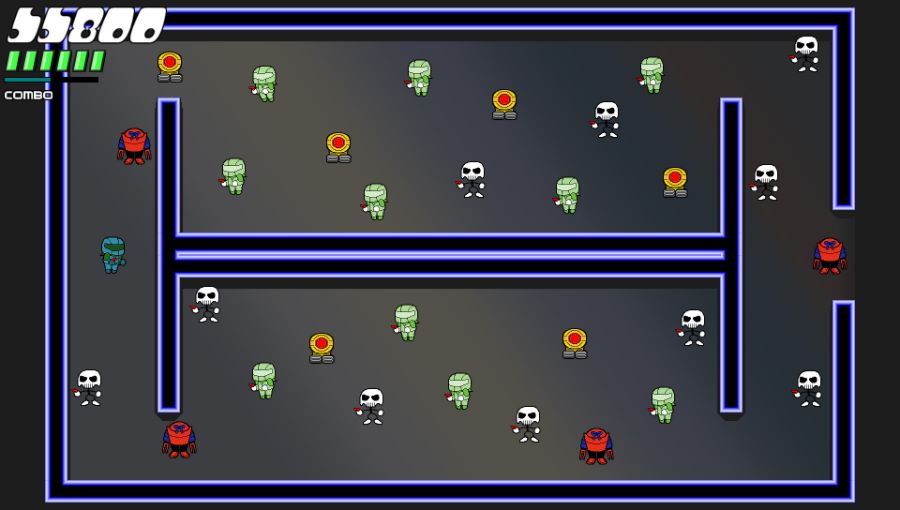 Ultra Mission is a fun arcade-style release on PlayStation Vita that pays homage to classics such as Berzerk, Frenzy, and Robotron: 2084. It’s part of the last digital hurrah of games on Sony’s portable console, features a Platinum trophy, and is available for a low $2.99 asking price.

Disclaimer
This Ultra Mission review is based on a PlayStation Vita copy provided by Gumbo Machine.

FAR: Changing Tides On Its Way To Nintendo Switch