Freddy 2.0 has got a job! The story starts as you plunge headfirst into the workplace. Overcome the environment, master your spaghetti and run to the coffee machine! Don’t be late on your first day!
Freddy Spaghetti uses rope physics to simulate a squishy, stretchy, ropey character.

Freddy the sentient spaghetti noodle is back for a new adventure, and this time, you’ll be playing as Freddy 2.0 since this game happens after the events of the first game and its conclusion. So while this is Freddy, and he’s a sentient spaghetti noodle, he’s not the same Freddy as last time. Freddy 2.0 it is! The first novelty in this new release is that there are now 3D cutscenes with voice acting before each level that enhances the experience with a bit more backstory. If you’re a newcomer, then you only need to know that the main character is a spaghetti noodle, which you control by moving the two extremities in order to advance through the levels. ¿ 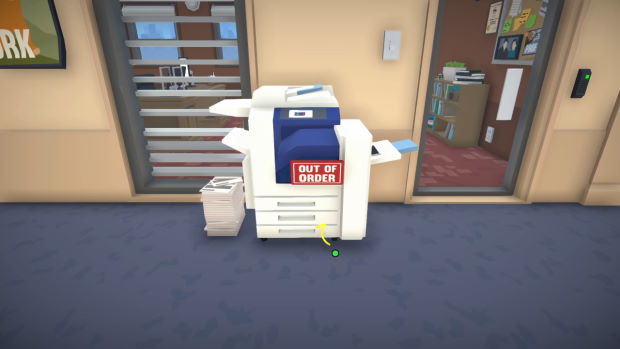 The main gameplay loop is moving the spaghetti noodle to the goal of each level, with some levels introducing different goals to complete. The controls can, at first, feel a little confusing with a feel that will remind you of games such as, say, Octodad, but you’ll quickly get the hang of things. The level design is really simple, especially when compared with its prequel. Levels are short and to the point, and there’s no sense of danger, as was the case for Freddy Spaghetti.


I did, however, like that the levels goals sometimes differ from simply reaching the goal. For instance, early in the game, you’ll become an IT manager, and your goal will be to hit the servers to make sure they are working properly. There are also ping pong and foosball levels, which were my favorites. This game doesn’t take itself seriously at all, and those different objectives were fun to discover.

I did have an issue with the first Freddy release, and this issue is still present in this sequel. For some reason, one of Freddy’s noodle ends was often hard to move and didn’t respond right away when I pressed the corresponding button – as a reminder, you move each end of the noodle by pressing the L1 and R1 buttons, and if you press and hold down both, Freddy will jump. Luckily it didn’t get in the way too much since Freddy Spaghetti 2 does not have tricky platforming sections or levels in which you need to time things just right to avoid deadly lasers, as its prequel did. 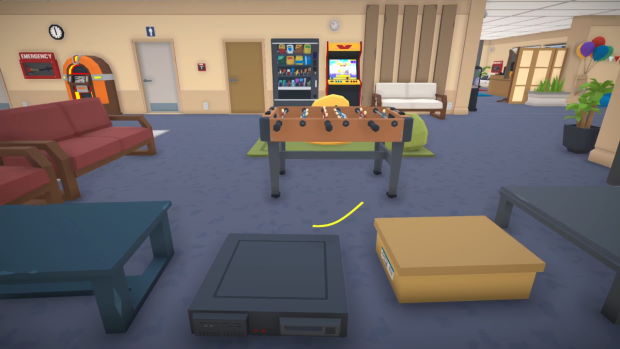 As for the presentation, the levels are generally simple and are all set around the same office space in which Freddy is trying to get a variety of tasks done. I do have to mention that while the music in the game is a bit forgettable, I was surprised by the opening song, which was very good. The voice acting is a bit all over the place since some characters sound as if their voices were recorded and mixed very low, with only the female character sounding properly.


If you’re here for a new easy Platinum trophy, then this game can be Platinumed in around 20 to 30 minutes, which will certainly please trophy hunters. On top of this, since the game is cross-buy on PS4 and PS5, that means you get two separate trophy lists, with each list split into eighteen Bronze trophies, twenty Silver trophies, and two Gold trophies. As long as you beat all of the game’s 40 levels, you’ll have a new Platinum for your collection. 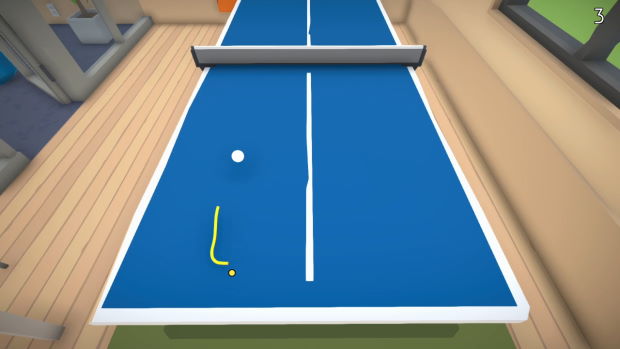 If you liked Freddy Spaghetti, then you know what to expect since this is sequel gives you a new setting, with new characters with voice acting, as well as the same gameplay mechanics with shorter and easier stages to beat. If you’re a trophy hunter, this game can also give you two Platinum trophies that can be achieved in under an hour.

Disclaimer
This Freddy Spaghetti 2 review is based on a PlayStation copy provided by Ratalaika Games.