Bone Marrow from Ratalaika Games and HugePixel is an interesting puzzle game mixed with some role-playing elements. Check our Bone Marrow review!


Bone Marrow from Ratalaika Games and HugePixel kicks off with a story introduction, although in the end, it won’t really continue with a proper narrative. It’s about a world where all the evil creatures have woken up to take over the lands after the Bloody Moon, and you are the hero who is tasked with defeating them. After selecting a hero out of the two that are unlocked, you land on a five-by-five grid. 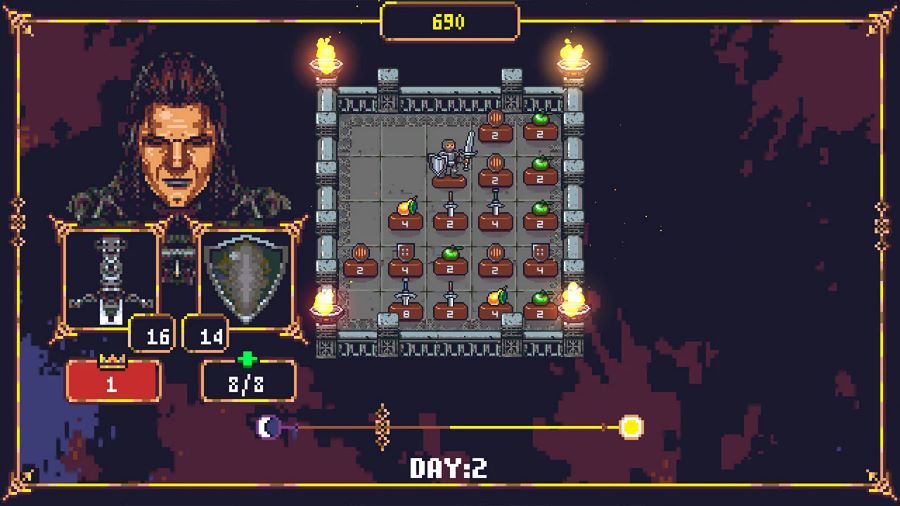 On the left side of the screen, you’ll see your character with its armor and weapon level, health points, and current level. When you move your character in any of the four directions around you – no diagonals – your hero will slide the furthest it can in that direction until it hits a wall or an object on the playing area. Objects – with a number on them starting at two – will also drop one at a time on each move, and all other objects already in place will try to move in the same direction as your hero. There are three object types that correspond to your weapon, armor, and health.


When two of the same object type with the same value end up together, they are merged as one, and the number is doubled. It uses a pretty similar concept to Threes! and 2084 on mobile. There is also a slider at the bottom of the screen that indicates if you’re currently exploring during the day or at night. At night, you can only move your hero to combine things. During the day, you’ll be able to collect those objects to replenish your attack power, armor defense power, and overall health, as well as attacking any of the enemies that appear. As you level up, enemies will become stronger until you reach level six, where you’ll encounter the final enemy of the level. 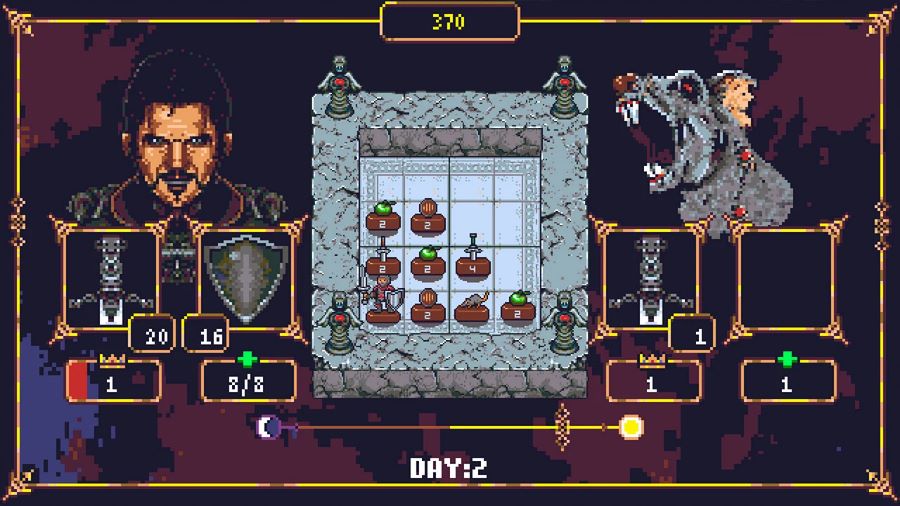 Being a fan of the Threes! game, I quickly jumped in on the action to complete the levels. In the first few encounters, enemies were easy to defeat, and you don’t have to focus too much on boosting your attack and defense. But the further you progress through each level, the harder it will be to defeat each enemy. They will feature higher stats, forcing you to collect more attack and defense power-ups to be able to survive. All stages are the same, except for featuring new enemies and changing the grid size, so it does end up feeling a bit repetitive.
,

As for the trophies, it is yet again an easy Platinum trophy from Ratalaika Games that’s doable in around an hour or so. You’ll have to complete at least the first two levels and then reach a point where you fight a certain creature during the third level, but you won’t even be required to finish the stage. Once you defeat that creature (hint: it’s a snake), you’ll have done everything you need to get the Platinum. Since this is a cross-buy game between PS4 and PS5, you’ll get both versions and two potential Platinum trophies for your collection. 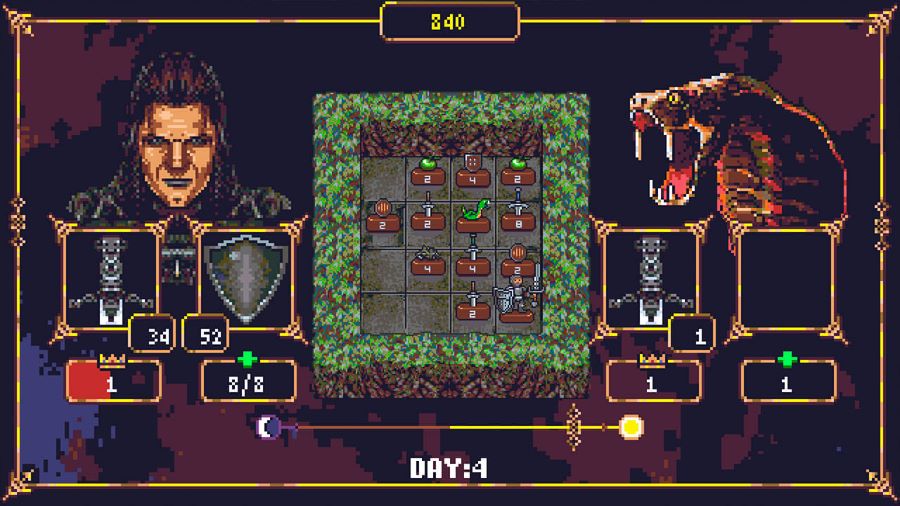 Bone Marrow has a fun concept by mixing a sliding puzzle with some lite RPG elements, but it ultimately leaves much to be desired because of its lack of originality and repetitive feeling. It does offer a full trophy list with a Platinum trophy, and it’s a cross-buy game with a low $4.99 price. 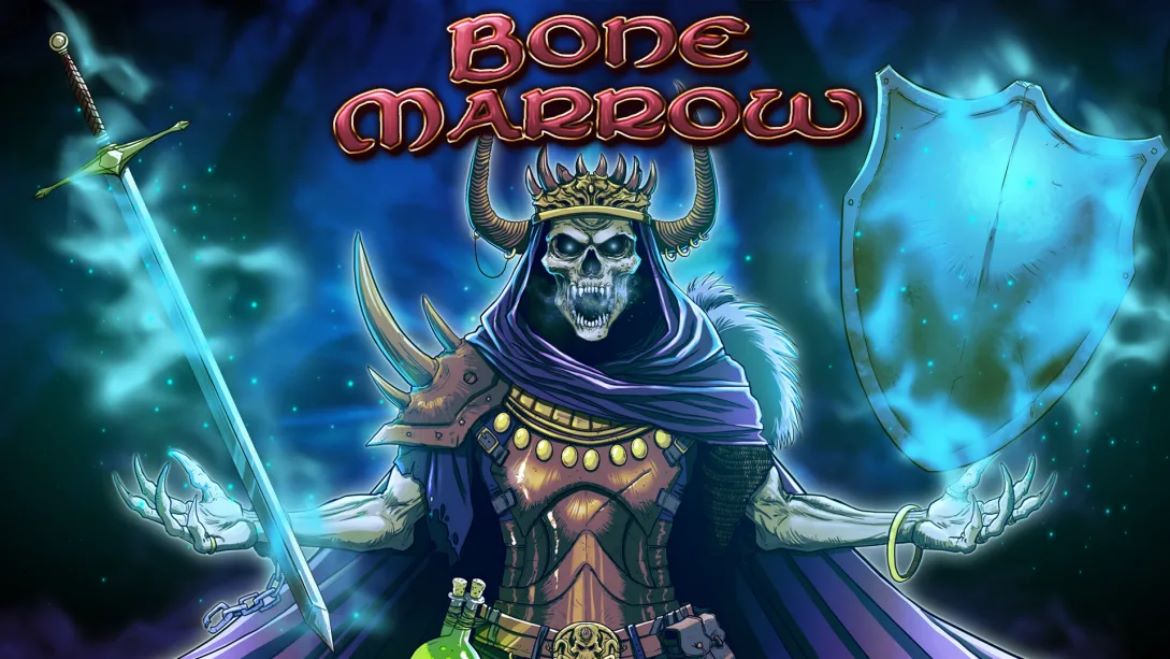 Disclaimer
This Bone Marrow review is based on a PlayStation 5 copy provided by Ratalaika Games.

Galaxy of Pen And Paper +1 Edition Gets Physical!

Survival Platformer Residual Out Next Week