Apple Slash from Ratalaika Games and Agelvik is an adventure in which you’ll be following a knight on his quest in a strange land. Check our Apple Slash review!


In Apple Slash, you play as the mighty apple knight wielding his powerful slashing sword, where you embark on a quest full of creatively designed combat. Featuring innovative attack mechanics, combine one swing with multiple skills using your rotating blade. As you explore, you’ll find and combine various skills scattered around in the swamp with your aim to deal powerful attacks.

In Apple Slash, you’ll awaken in a strange land next to your brother, and you’ll quickly realize that monsters have appeared. It’ll be your job to take care of them while helping the few villagers in the region because the blobs that are now attacking the land are up to no good. 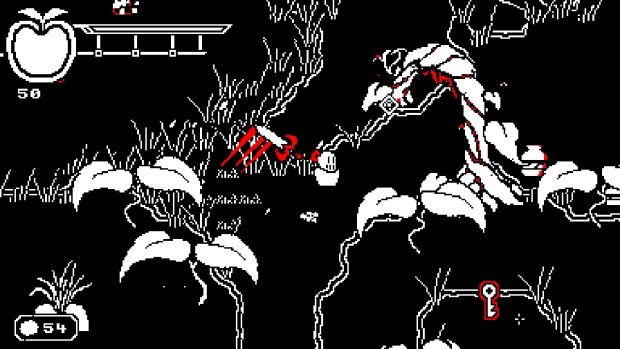 You’ll control your knight by moving the left analog stick, and you can control his aim with the right analog stick. Enemies, pots, and grass can be attacked by pressing the R1 button. As you progress, you’ll unlock some interesting power-ups that will help you survive. These will turn your sword into a boomerang, another one launches power waves at the enemies for a few moments, and the last one makes a giant sword strike down your enemies.

The level design is great, and while the whole game doesn’t take place in a huge world, I liked how the exploration took place. You’ll have to clear some requirements to progress through the few gates that will block you in the game. I must admit that more than once, I was longing for a world map, but exploring blindly adds some charm to the experience. 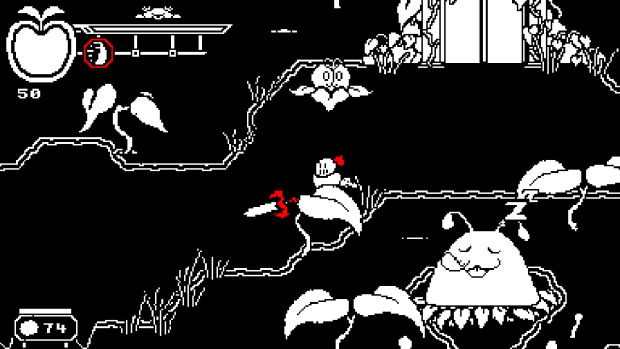 The whole game shouldn’t take you more than one hour to get through. Towards the end of your journey, you’ll encounter the game’s only boss. This fight was by far my highlight of the game! The combat is relatively simple for the rest of Apple Slash, but when you encounter the boss, it will be a challenging encounter. I had to give it my best effort and use all of my attack skills as they recharged, as well as heal my wounds as needed.

The presentation is minimalistic, with low-resolution pixel art with a black, white, and red look. The soundtrack from FarkAudio was great to listen to and was really catchy. There’s also a single short loading sequence at the start of the game, and then the game didn’t have to load again at all. I played the PlayStation 5 build, and the one complaint I’d have is that the vibration feature of the DualSense controller was not used. 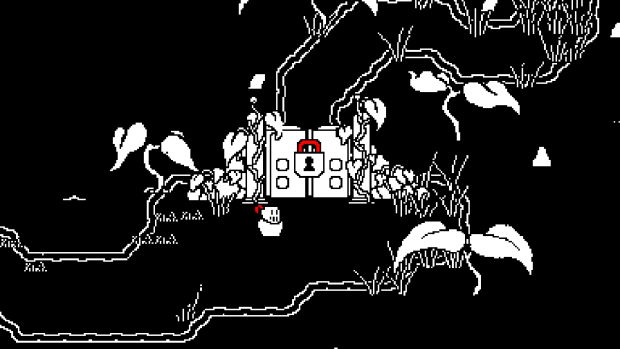 The trophies for Apple Slash are straightforward, and if you’re careful, you won’t miss any on your run. The game tells you when you reach the point of no return, so make sure you have every trophy before leaving! You’ll have to beat 1,000 enemies (which will most likely be the last one you’ll achieve), acquire every power-up, defeat the boss, and complete a few easy fetch quests. The list is composed of eleven Gold trophies and the Platinum. It took me exactly an hour to achieve it on my own with no extra help.

Apple Slash was a great adventure game with a minimalistic presentation and a good soundtrack. The game was over quickly since I completed it in an hour, and I did have fun exploring this world, and I enjoyed battling its last boss. This game is easy to recommend to trophy hunters, and it’s available as a cross-buy game for PS4 and PS5 at a $4.99 price.

Disclaimer
This Apple Slash review is based on a PlayStation 5 copy provided by Ratalaika Games.

The Magister Out Next Week 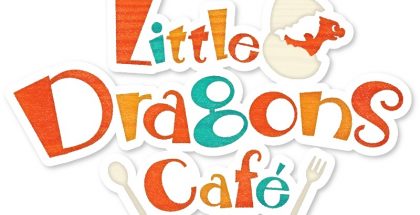 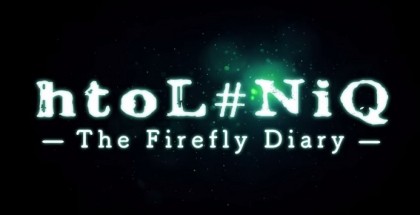 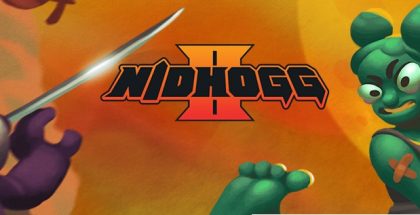 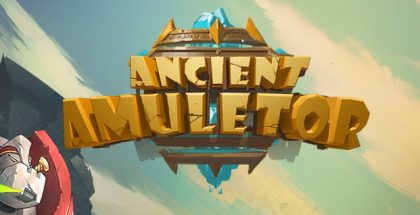