The wait is almost over! Grasshopper Manufacture is getting ready for next week’s release of highly anticipated No More Heroes III on Nintendo Switch on August 27. Come check it out!


Fight your way to the top of the Galactic Superhero Rankings
The legendary assassin Travis Touchdown makes his glorious return to the Madness in the No More Heroes 3 game, exclusively on the Nintendo Switch™ system!

The evil Prince FU and his band of alien assassins are itching to conquer Earth, and the only thing standing in their way is Travis Touchdown and his crew. Armed with his trusty Beam Katana, new tech, and some killer wrestling moves, Travis must battle to the top of the Galactic Superhero Rankings and put an end to the invasion.

Experience the latest punk-rock, off-the-wall adventure from SUDA51 and the minds of Grasshopper Manufacture!

Dominate with skill
Master more hardcore slash-‘em-up action than ever before. Use the Joy-Con™ controller’s intuitive abilities to wield Travis Touchdown’s trusty Beam Katana, along with a slew of pro-wrestling techniques and other strategic attacks. Super moe!

Work your way to the top
It costs a pretty penny to enter ranked battles. Travis can take on jobs and missions around town to boost his bank account. Rake in enough dough to score that next invitation into the Madness.

#10. Mr. Black Hole
An interstellar wormhole bandit and one of the first to arrive in the assault on Santa Destroy.

#9. Gold Joe
A magnetic force-controlling interstellar mineral trafficker who has pledged his allegiance to FU.

#8. Black Night Direction
An eerie space kidnapper also known as the Emperor of the Night. Uses a contraband teleportation device to abduct rare aliens and sells them to the powerful.

#7. Vanishing Point
A memory thief who is bold enough to speak the truth, even in front of FU.

#6. Velvet Chair Girl
A silent female alien who dominates the game of space musical chairs with Ohma, a pink life-form that wields a powerful gastro cannon.

#5. Midori Midorikawa
A part-time housekeeper and a Dark World Princess who has kept her identity hidden from the International Galaxy Information Network.

#4. Sniping Lee
The all-time Galactic Sniping Champion who uses the Anaconda Assassination Technique to constrict and eliminate any target in one shot.

#2. Paradox Bandit
A magnetic force-controlling interstellar mineral trafficker who has pledged his allegiance to FU. 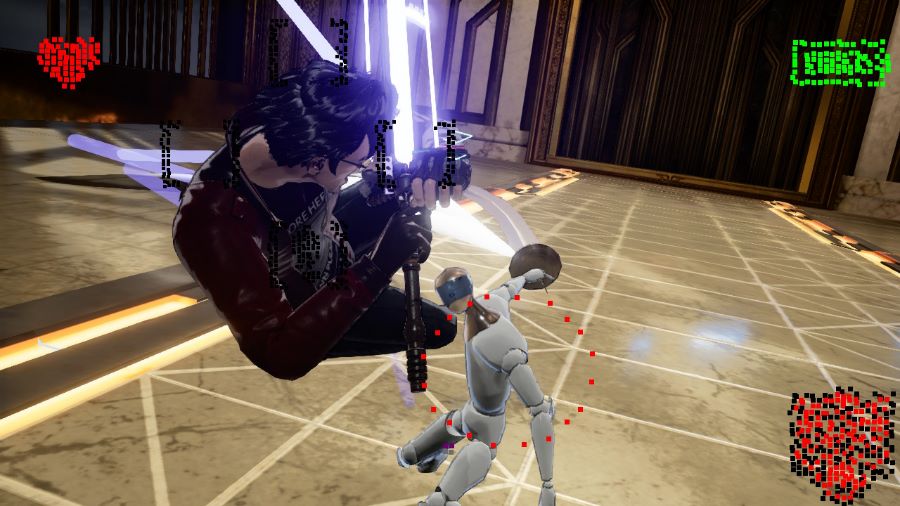 Sylvia Christel
A mysterious woman with a conniving past. Once an agent of the United Assassins Association, she now works as Damon Riccitiello’s secretary. Married to Travis with two children.

Shinobu Jacobs
Master of the sword. Her long history with Travis occasionally wobbles between co-operative and contentious, but deep down she admires him.

Bad Girl
Fond of smashing heads with the business end of a baseball bat. Died many years ago at the hands of Travis—but got better thanks to her father, Badman.

Jeane
Travis’ long-time kitty companion, who supports him in several ways. Able to speak (because, you know…reasons). Always down for plays and pets.

Damon Riccitiello
The young CEO of Utopinia and childhood friend of FU. Received marvelous powers from FU when they first met, which he later used to build his tech empire.


We’ll be working on a review for No More Heroes 3 from Grasshopper Manufacture, so be sure to stick around at PS4Blog.net! 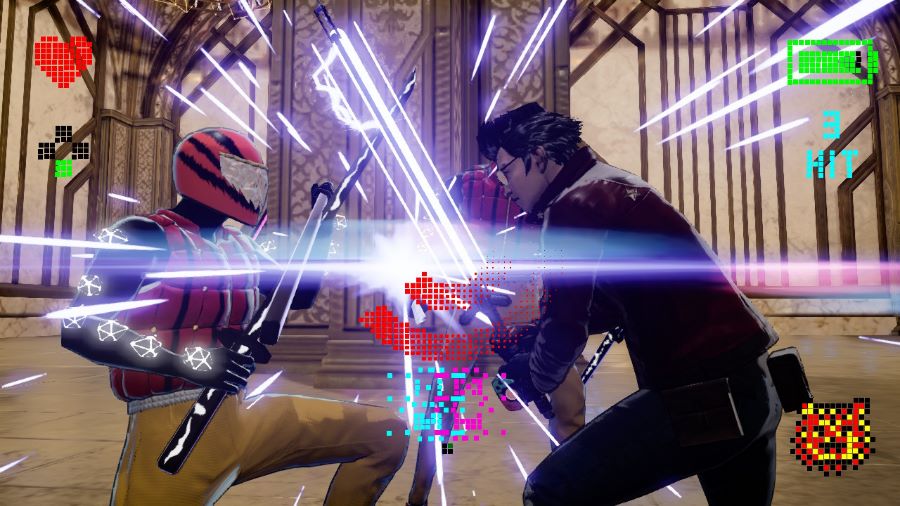 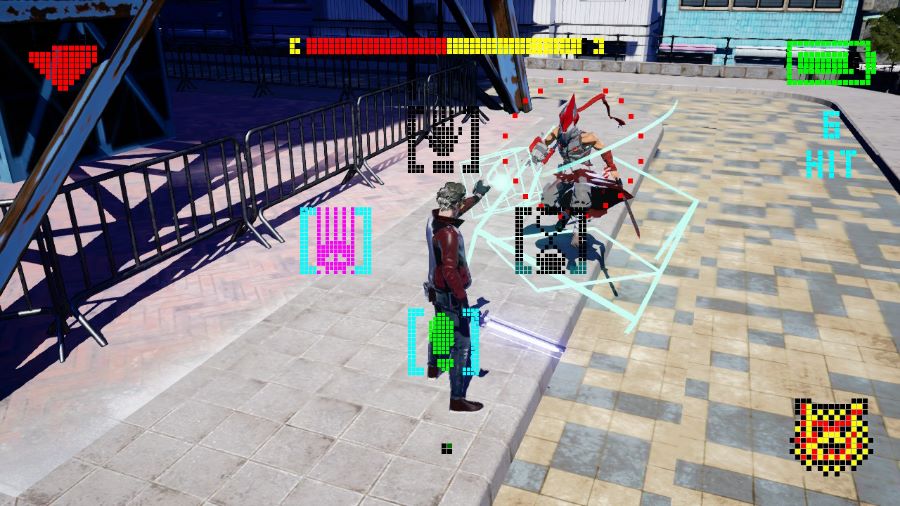 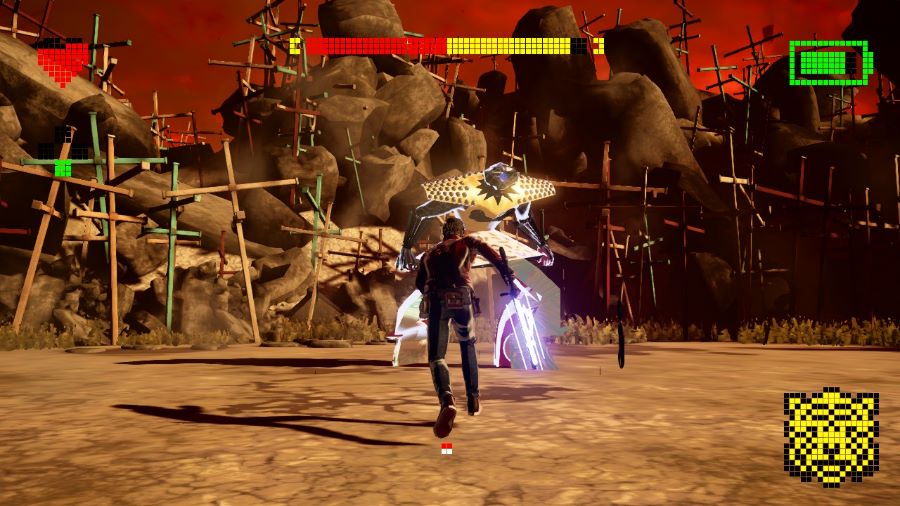 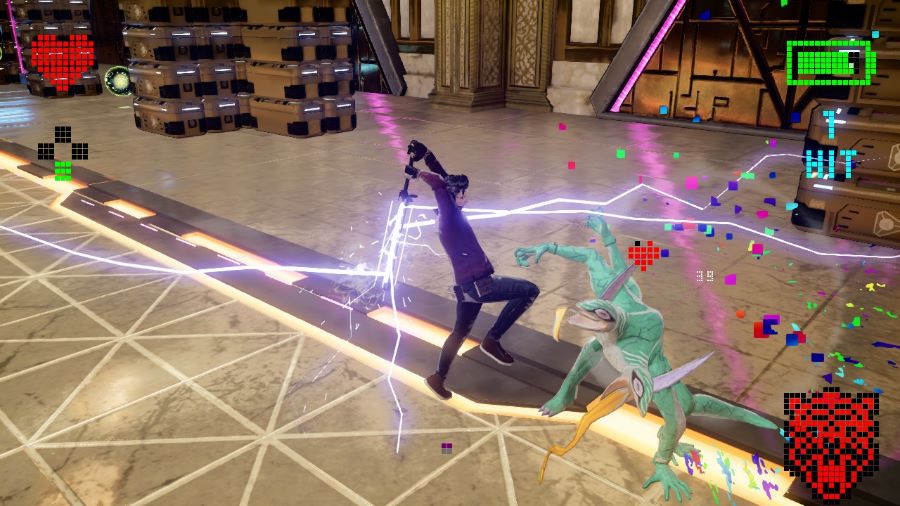