Green Phoenix from Broken Simulation and Zerouno Games is an on-rails 3D space shooter on Nintendo Switch. You take control of the titular spaceship AI who is out on a journey of revenge as it remembers Dana, its now-deceased pilot. The AI has a voice actor, and it’s thanks to the AI that you’ll learn more about the universe for this release. Your quest will start at Vinitia, a city that was built over ten years by machines, which is why it’s a location without any imperfection whatsoever. 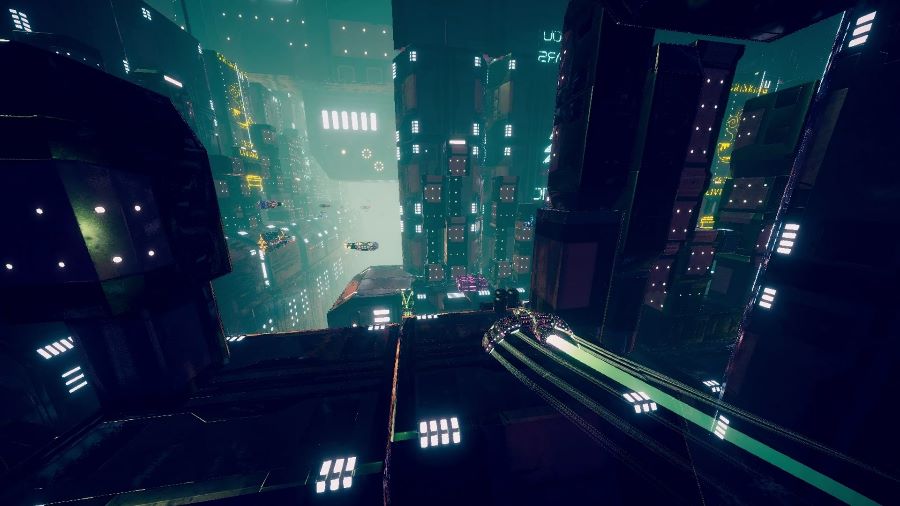 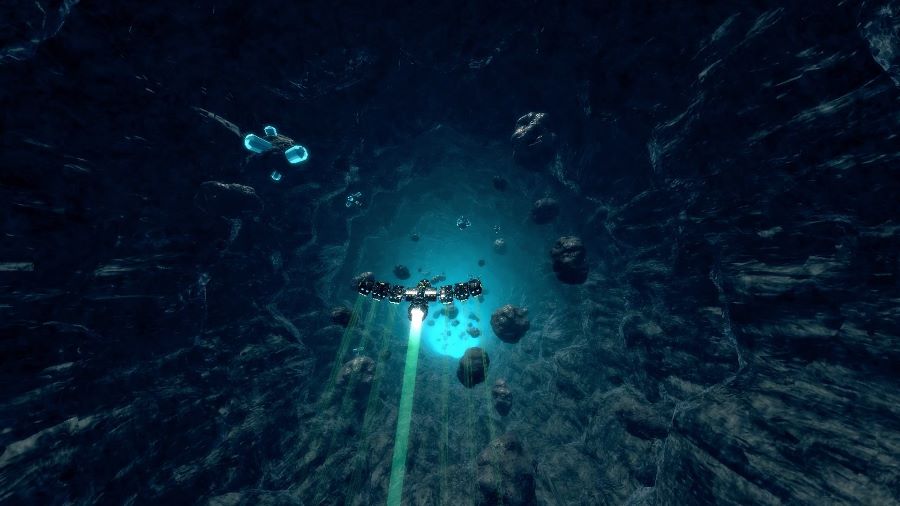 This is done because of reasons, as there’s an evil corporation – as one would expect from a game set in a future in which machines are a very important component of the day-to-day. It is SCyMo, a ruthless company with nothing but profit in its mind. You’ll learn that Dana and Green Phoenix were working every single day to mine as much Heligium as possible, with no chance of resting or having a proper life, something that has made Green Phoenix very sad now that it has to remember what has happened before. 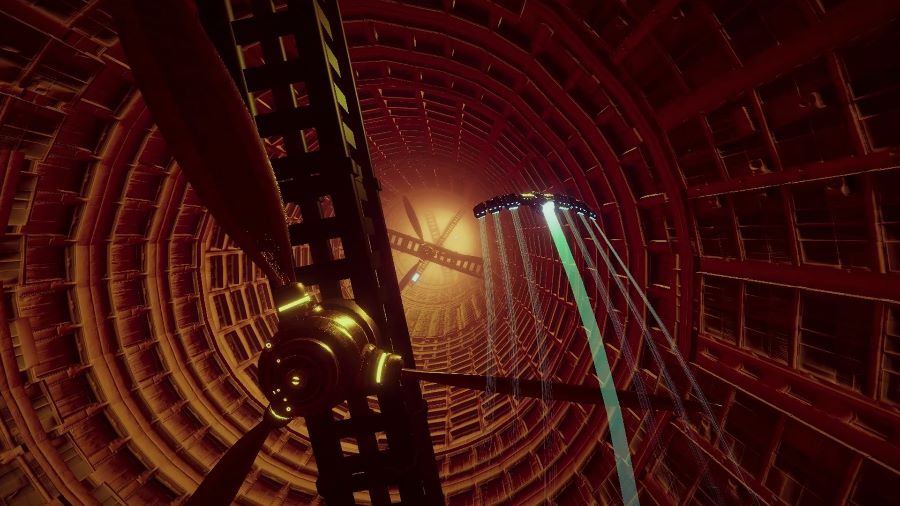 For example, Lodeleos was under war, and flying turrets ended up making sure that no one could fly around, even though its citizens could certainly not afford to own a vehicle when they couldn’t even have enough to buy food. Lodeleos was under the dictatorship of the right hand of SCyMo’s President. When the people found out that their poverty was being caused for the sake of increasing ScyMo’s profits, they took to the streets and revolted, but it was too late by then. The air was so polluted it was making it almost impossible to inhabit, and even when giant fans were installed, the situation did no improve. 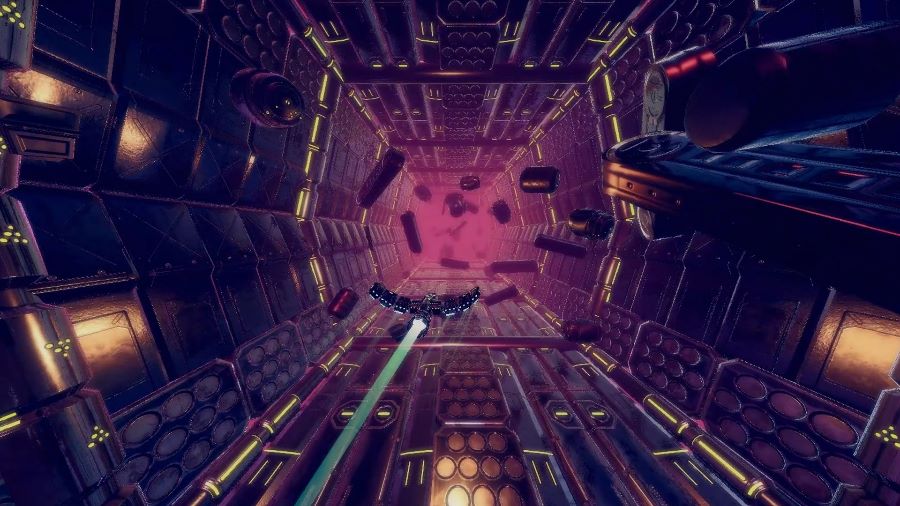 Green Phoenix is a bite-sized 3D on-rails space shooter that is a bit too minimalist for its own good. It places a big focus on the narrative, so you’ll have to pay attention to the AI since reading the subtitles as you try to avoid obstacles or collect Heligium from the structures, enemies, and deposits you destroy will keep you busy. Once you’re done with the handful of stages that Green Phoenix has to offer – which can be completed in less than an hour- you’ll unlock an arcade-style experience where you will take on endless waves of enemies, to see how long you can survive. Green Phoenix is a short, budget-priced 3D on-rails space shooter you can get on Nintendo Switch for only $3.49.

Disclaimer
This Green Phoenix review is based on a Nintendo Switch copy provided by Zerouno Games.