The Pinnacle of Mutant Blasting Action Is Here!
Blaster Master Zero 3’s hybrid of sidescrolling and top-down action is back for its 3rd chapter and more intense than ever before! Series protagonist Jason travels to where the series all began, the planet Sophia, in order to save series heroine Eve in this final installment of the BMZ trilogy.

In the previous game, Blaster Master Zero 2, Jason and his partner Eve finally reach their destination, the planet Sophia, after a long and arduous journey through space. However, a new threat was already lying in wait for them upon their arrival.

Without warning, they were attacked, captured, and separated from each other by Sophia’s military, the Sophia Force.

Jason’s new journey begins on Sophia after he escapes from the Sophia Force base aboard his All-Terrain Battle Tank, G-SOPHIA SV, and begins his search for Eve.

As the name suggests, Blaster Master Zero 3 from Inti Creates is the third entry for the series since rebooting the franchise back in 2017. I remember playing the original Blaster Master back in the day on the NES but never got to try the reboots, so from a story and gameplay perspective, I was coming in blind into this one. This is great for those of you who have enjoyed the two prequels, but, as a newcomer, it was a bit jarring. 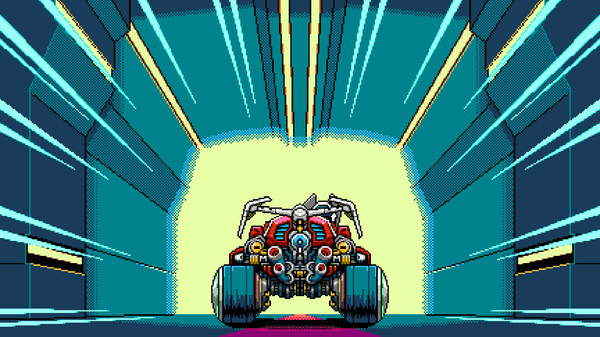 From a story perspective, it’s fine since the story is there to facilitate the action, as was usually the case for NES games. You play as Jason and drive the tank G-SOPHIA SV. I’m not really going to comment too much on the story, as I’m missing the background info from the past two games. As mentioned, though, the story is there to push you from set piece to set piece, with not that big of a focus on the cast of characters.


Gameplay-wise, though… wow! Blaster Master Zero 3 retains the same gameplay mechanics as the original game on the NES and builds on top of them with the quality of life elements you’d expect from a game in 2021. You have sidescrolling areas you navigate in your tank and then doors where you enter and then play as Jason from a top-down and move around and attack. The original Blaster Master is definitely a product of its time, so I’d say that one is more challenging than this one, but that doesn’t mean Blaster Master Zero 3 is a walk in the park. 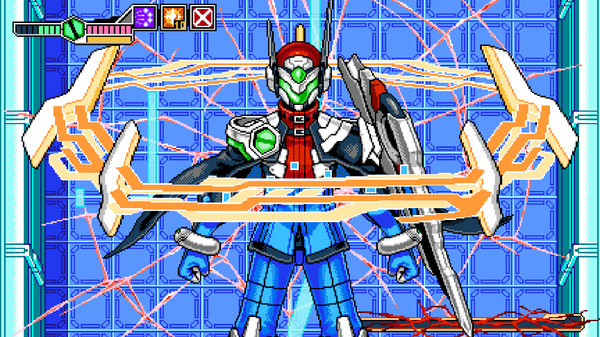 So I was pleasantly surprised with how accessible and fun the gameplay was. It plays like a more linear Metroidvania. It’s still a Metroidvania, so you’ll be finding all sorts of power-ups and items that grant new abilities for Jason and the G-SOPHIA SV. Just like any other Metroidvania, finding them will open up new avenues for exploration. Lots of tools and health and ammo power-ups are hidden all over the place, making you feel more powerful and safe as you find them. 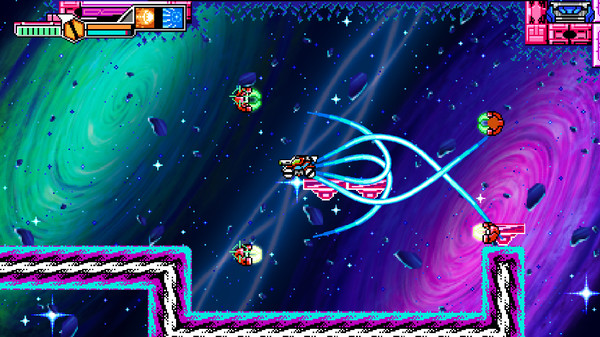 Blaster Master Zero 3 doesn’t pull any punches since it’s a challenging game with some really hard fights, especially for its bosses. I would scour the world looking for all the extra power-ups I could to help out. A new element they have introduced is alternate dimensions providing you with a completely different version of the areas you are exploring, which allows for some good puzzles to solve. It’s not a new concept since we’ve seen this for a while, going as far back as the excellent The Legend of Zelda: A Link to the Past on the Super Nintendo Entertainment System (a.k.a. the SNES), and more recently with Ratchet & Clank: Rift Apart on some level. It’s not a new concept, but I always love the feeling of jumping between areas and experiencing changes due to a twist in the time frame or the dimension you’re exploring. It’s a great gimmick that works!


From a design perspective, it’s a really gorgeous game featuring great pixel art echoing its NES origins, but it obviously has an extra oomph over its source material. From the sidescrolling levels with you driving your tank moving at a solid speed without any stutters to the top-down areas featuring Jason, everything just looks fantastic. The soundtrack is also fantastic, featuring great chiptunes and effects. It really took me back to the past in a good way! 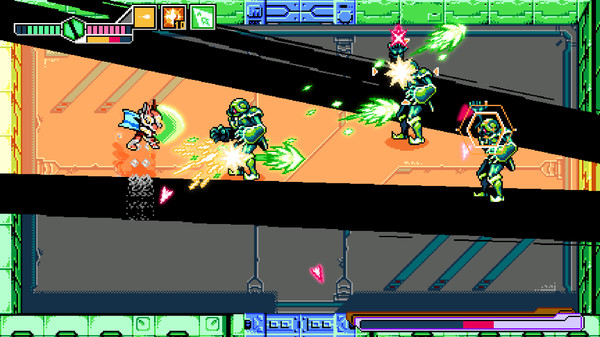 Master Blaster Zero 3 hit me almost in all the right ways. It’s a bit linear, sure, but the gameplay is great with a solid mix between the sidescrolling segments and taking on the top-down areas with Jason. I still feel the story doesn’t do enough to onboard new players like myself, but it’s a small complaint that won’t apply to those of you who have been following this new take on the classic since 2017. Blaster Master Zero 3 is out on Nintendo Switch with a $14.99 price.

Disclaimer
This Blaster Master Zero 3 review is based on a Nintendo Switch copy provided by Inti Creates. A great way to end this action-packed trilogy