Warner Bros. Games, TT Games, The LEGO Group and Lucasfilm Games have shared a new trailer for LEGO Star Wars: The Skywalker Saga, which launches in Spring 2022 on PS4, PS5, and Nintendo Switch. Come check it out!


The galaxy is yours with LEGO® Star Wars™: The Skywalker Saga! Play through all nine Star Wars™ saga films in a brand-new LEGO video game unlike any other. Experience fun-filled adventures, whimsical humor, and the freedom to fully immerse yourself in the Star Wars universe like never before.

For the first time ever in a LEGO video game, explore the galaxy your way as you fly to some of the saga’s most legendary locales. You can start your journey with Star Wars™: The Phantom Menace for some podracing on Tatooine. Or choose to launch right into Rey’s adventures in Star Wars™: The Rise of Skywalker. Players have the freedom to seamlessly travel to any planet, in any order, at any time.

Journey to a galaxy far, far away with LEGO Star Wars: The Skywalker Saga.

Be sure to stick around at PS4Blog.net as we bring you more news about LEGO Star Wars: The Skywalker Saga from Warner Bros. Games, TT Games, The LEGO Group and Lucasfilm Games! 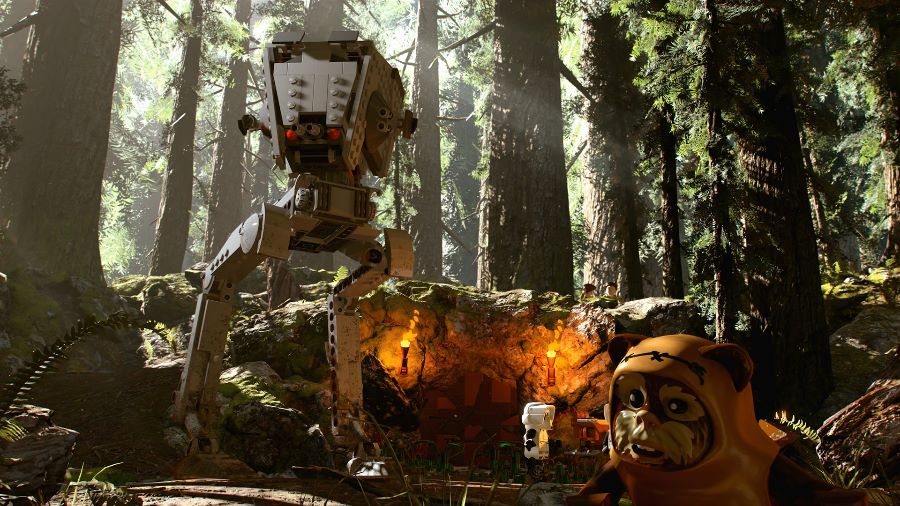 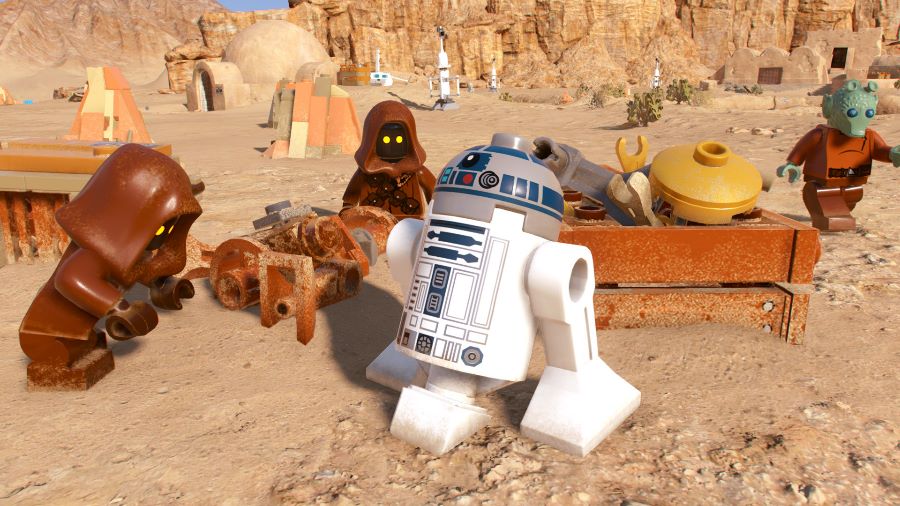 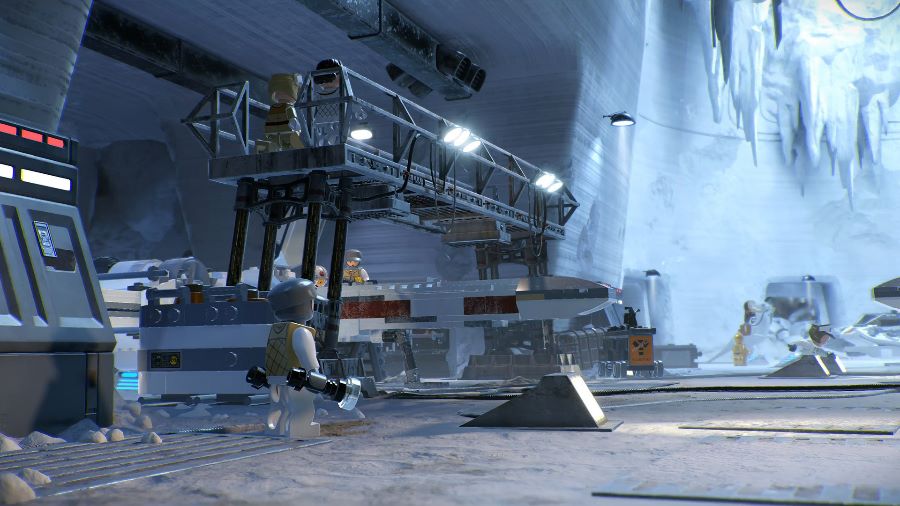 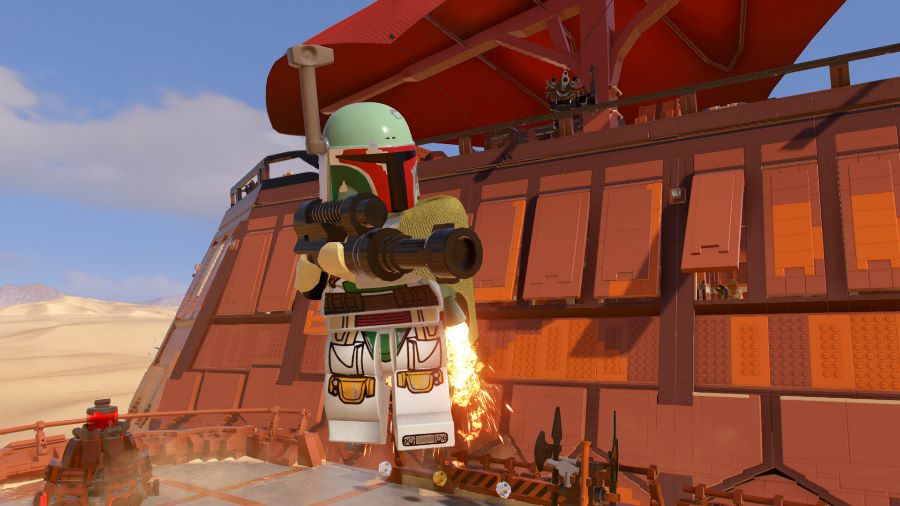 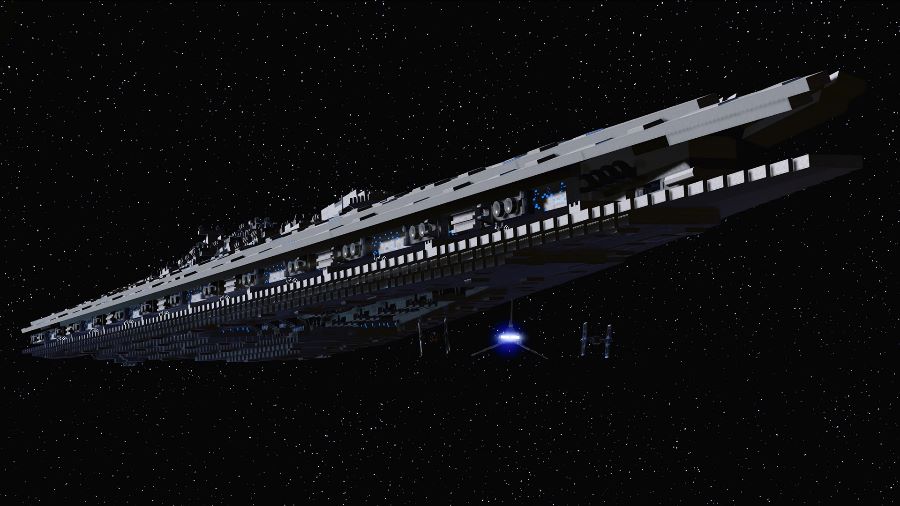