GameMill Entertainment got in touch to announce that CatDog and April O’Neil will be joining the cast of Nickelodeon All-Star Brawl. Come check them out!


Brawl it out as your favorite Nickelodeon characters in bombastic platform battles! With a power-packed cast of heroes from the Nickelodeon universe, face-off with all-stars from SpongeBob Squarepants, Teenage Mutant Ninja Turtles, The Loud House, Danny Phantom, Aaahh!!! Real Monsters, The Wild Thornberrys, Hey Arnold!, Rugrats, and more to determine ultimate animation dominance. With unique move sets and attacks inspired by their personalities, each character has an individual style of play enabling endless action for Nickelodeon’s legion of fans. Select your favorite and then let the intense brawls begin with online and local multiplayer action.

20 themed levels like Jellyfish Field from the Spongebob Squarepants series, Technodrome from Teenage Mutant Ninja Turtles series, plus many more!


We’ll be working on a review for Nickelodeon All-Star Brawl from GameMill Entertainment, Ludosity, and Fair Play Labs, so be sure to stick around at PS4Blog.net! 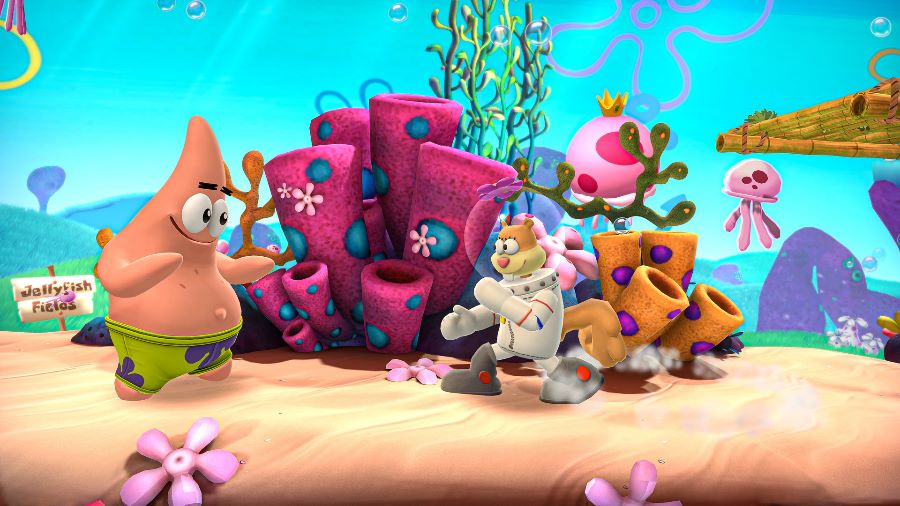 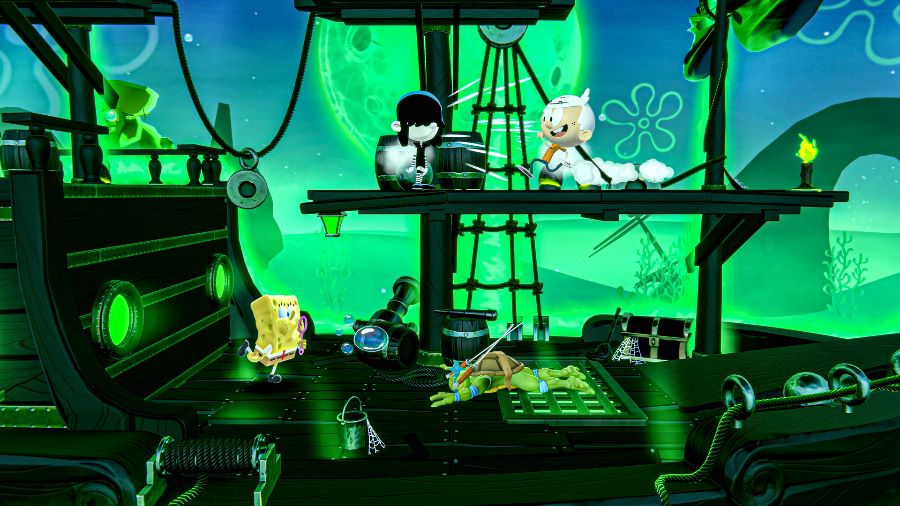 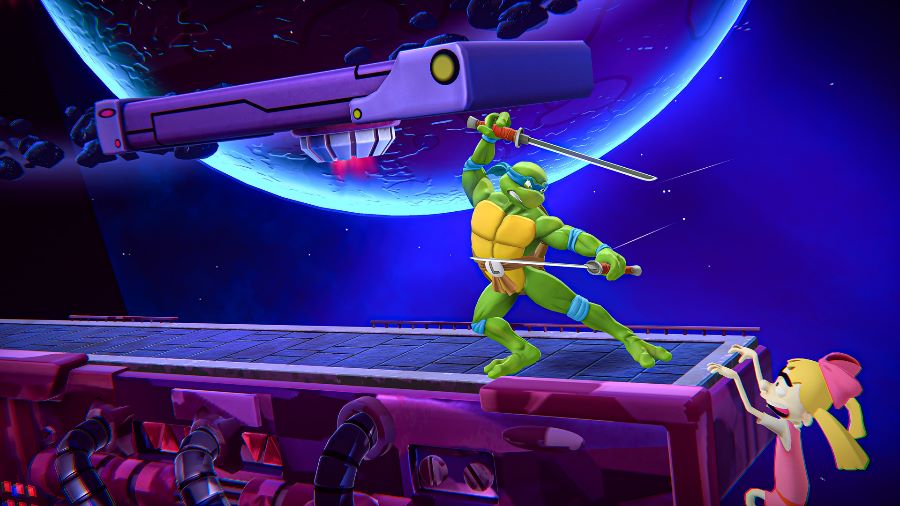 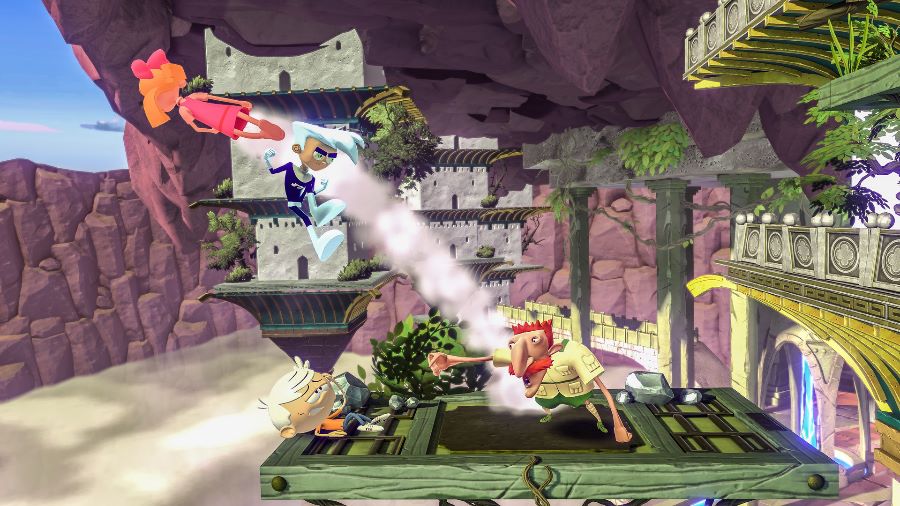