What Kind Of PlayStation Gamer Are You?

As a gamer, you may have heard others refer to their preference of console with colorful terms. What do these names really mean? And how can understanding your playing style help you find the right console for you? You and your friends may also use different terms to describe yourselves when it comes to gaming consoles. Read on to find out what they mean and make sure you choose the right experience for yourself!

To help you determine your playing style, we’ve created a few scenarios listed below. Think about which one sounds most like how you play games on a console:

You’re usually playing with others and want to talk and laugh while playing. You enjoy having fun with your friends, so it’s important that you all enjoy yourselves while gaming. There’s nothing worse than being stuck playing the same game as someone who’s not having fun while doing it! The key is finding games that everyone will enjoy. Social gamers will only be happy with a console that has lots of multiplayer games that can be played online by way of their consoles. To a social gamer, online games that can be played for free are a big draw. The Nintendo Switch might have a ton of games, but online gaming is still more present on PlayStation – and its PS Plus subscription service. If social gamers don’t have to pay an extra price to enjoy multiplayer games online, they probably won’t mind paying more for consoles that offer them. 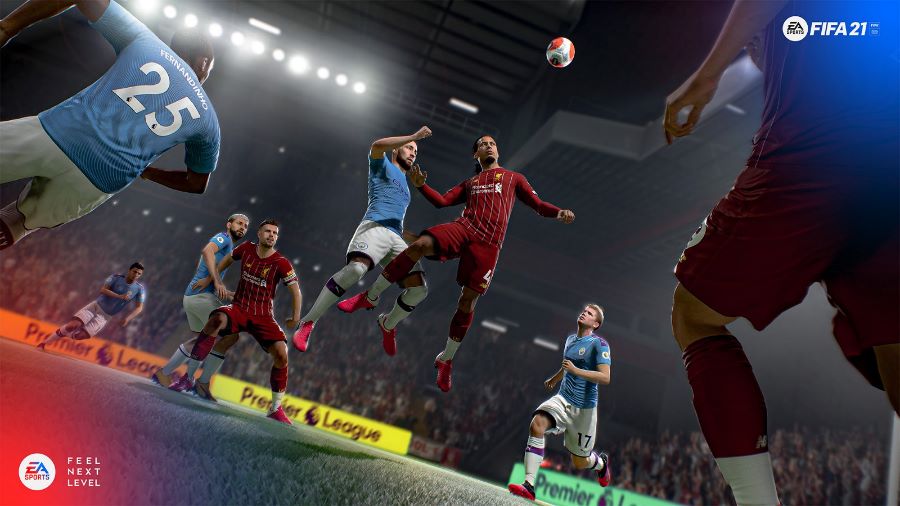 Non-console games like sudoku, scrabble and the others that you can play at BingoBlitz are great for social gamers, and it’ll make you smile on the inside when you hear that your friends have won a game of scrabble. You invest hours into playing multiplayer games. You like playing with others, whether it’s competing in tournaments, blowing each other up in Call of Duty. It doesn’t matter what genre of game you’re playing if you enjoy doing it online to play with your friends. Social gamers will pick consoles that offer an abundance of multiplayer games online through their console.

You’re often playing with others for bragging rights, and you don’t really care to have fun. You love the challenge of competing against one another and want to beat them at their own games. Maybe some of you will spend hours trying to complete the same levels in a game, for example. You might even start playing against your friends right as you finish up a game, just so you can score the most points and win. The social aspect of gaming is not important to a competitive gamer because it’s the competition that drives them. Competitive gamers are happy to play any game with anyone and only care about winning when playing against their friends. Competitive gamers will want a console that offers many games for them to compete in with their friends locally or online through their console instead of through other platforms. Competitive gamers often spend more money on their console because they care so much about the games they play and how well they do against other gamers. 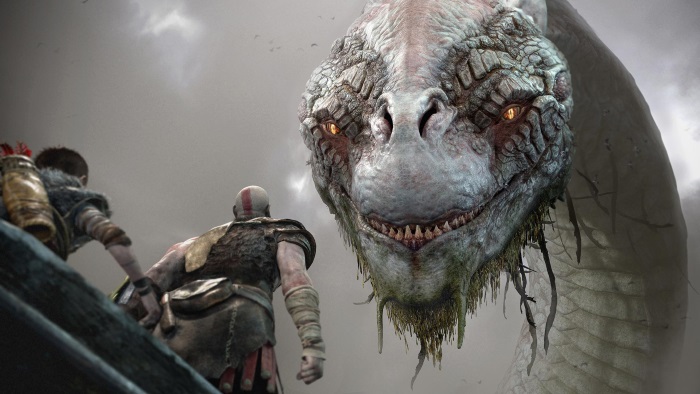 Scenario 3: You’re all about the action

You love to be entertained with the thrill of high-octane, and you’re quite happy to pay a little extra when you feel like the game developer’s put some “extra oomph” into a game. You might not even be that good at first, but you love to try out new titles or take things a step further than before. People who are all about action want to decide for themselves which games are on their consoles and which ones are free. They don’t want to be pigeon-holed into a certain game genre because they are interested in many different types of games. They want to have the ability to play new and exciting titles on their consoles instead of only having the same ones over and over again. The newest releases will sometimes be free online or downloadable online, but for the most part, you’ll pay some extra money for these games. 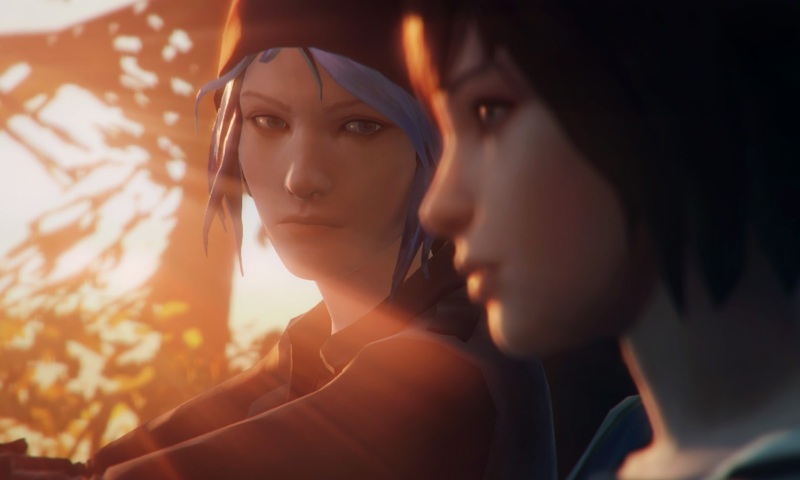 You tend to get drawn into different worlds and want complete immersion in the story that’s unfolding right before your eyes. Maybe you’ve played games before where you just wanted a break from all that action. For you, the game is about the story and how it’s told. Story gamers often enjoy playing games as a part of their culture and want a console that reflects that. When they play a game on a console, they don’t just want to treat it like any other game. They expect to be immersed in the story right away. When you put a console in your home entertainment system, you want it to look like all those other items in there – something that fits into the decorum instead of standing out. 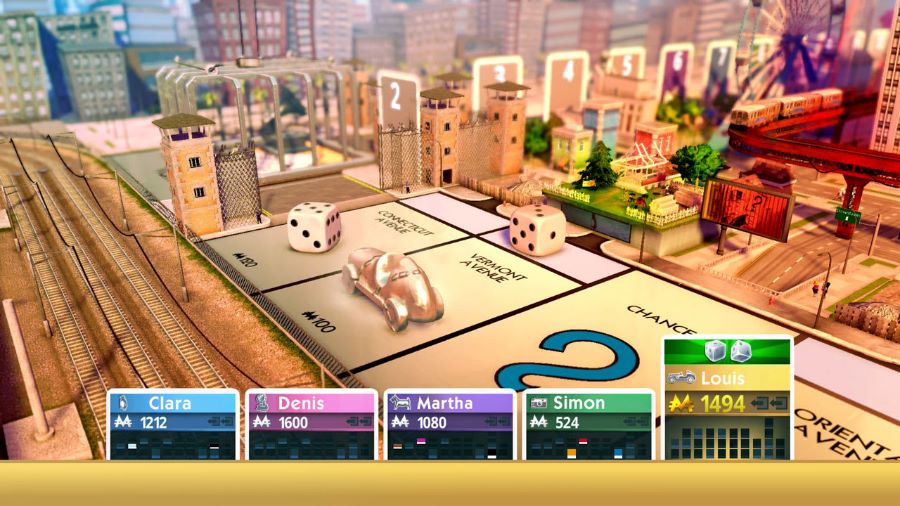 You probably enjoy gaming alone or with just a few friends. However, you may also have whole families who are interested in gaming together. It’s important that everyone has fun while playing together at your place! That means finding games that are appropriate for all ages (the little ones might get frustrated while playing with older siblings). You also want to make sure that certain games aren’t too violent for the little ones. You’ll want to be able to toss in a few games that are a bit more relaxing for the younger ones.

Scenario 6: You’re into all things retro

You remember playing games like Asteroids and Space Invaders with your friends in the park as a kid, and now you want to bring that nostalgic feeling into your gaming home. You’d love to have a console where all the gaming classics are readily available, like Pac-Man, Sonic the Hedgehog, or Mario! You’re not really interested in every game that’s out there, though – you want to be able to find games of just the right vintage for your console. In short, you’d love being able to play cartridges like these for your favorite classic games, which is why it’s great there are some collections such as the 8-bit Adventure Anthology: Volume I! 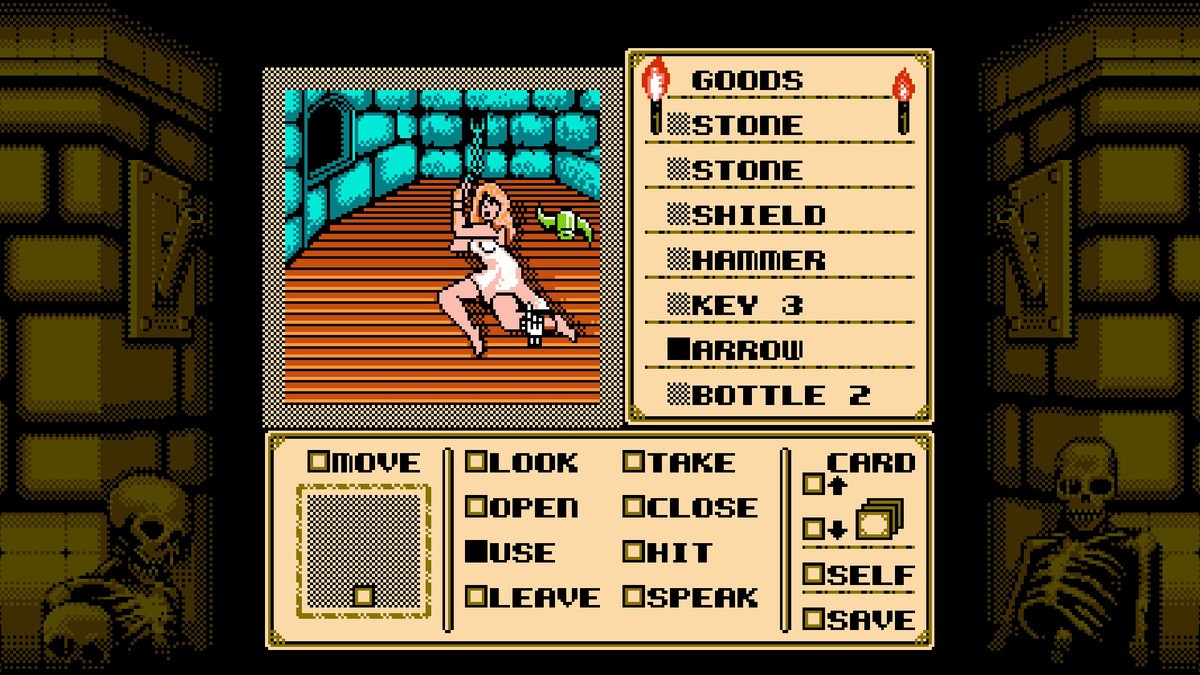 Induction Out Next Week