Alien Pixel Studios is ready for tomorrow’s launch of Unbound: Worlds Apart on Nintendo Switch, with a later release on PS4. Come check it out! 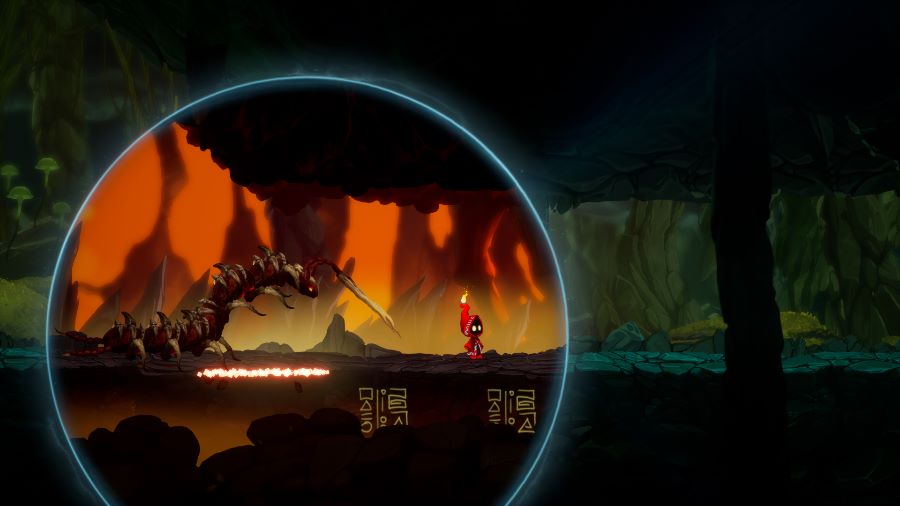 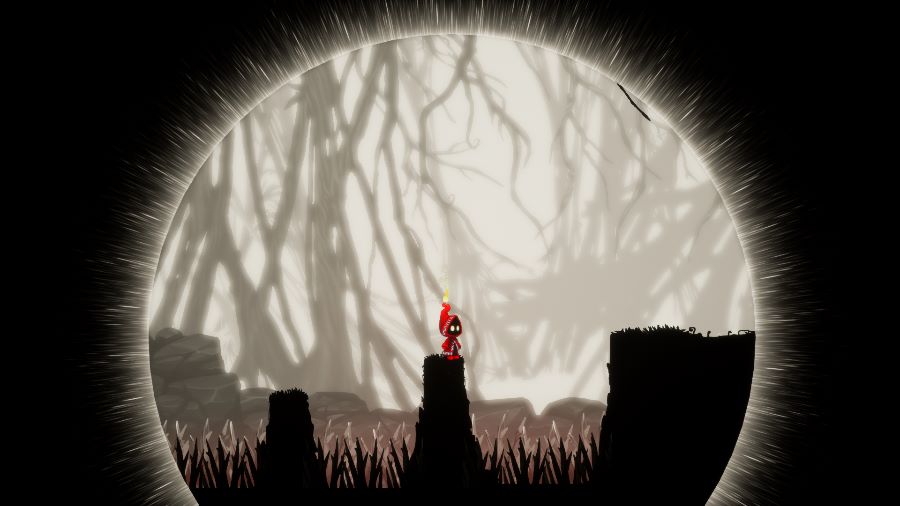 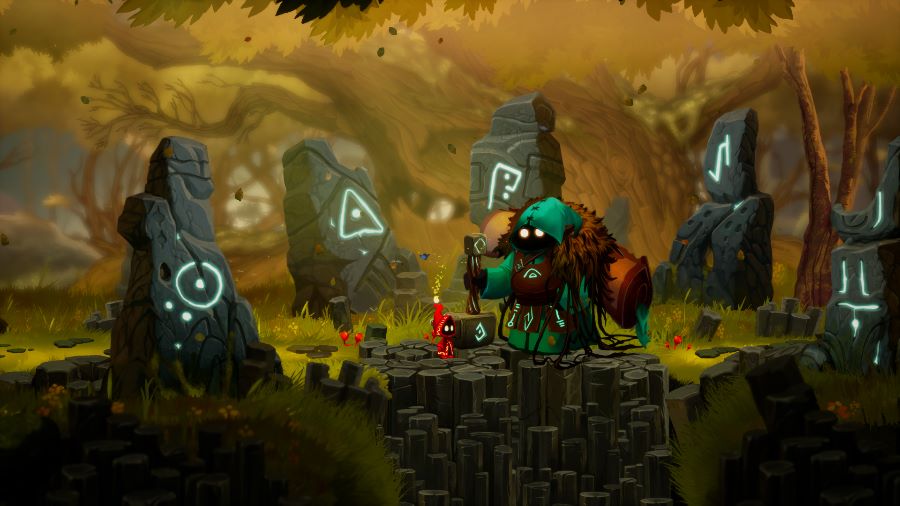 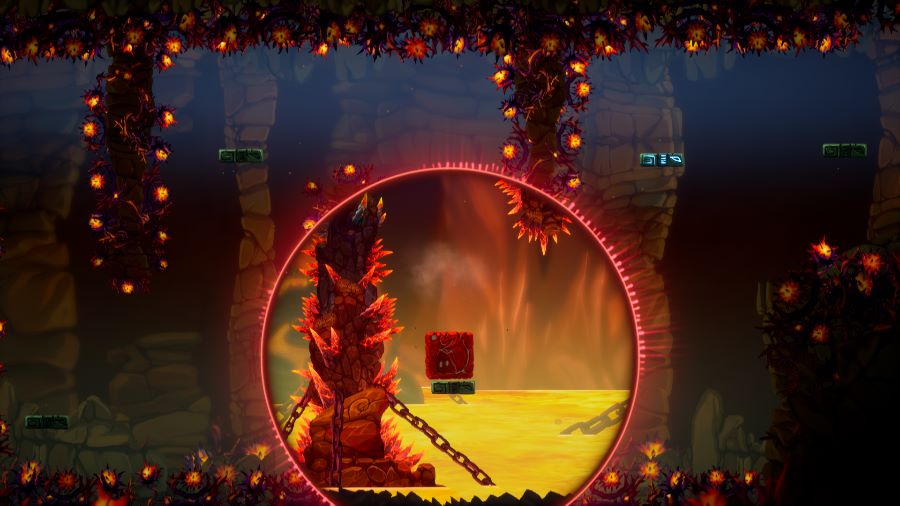