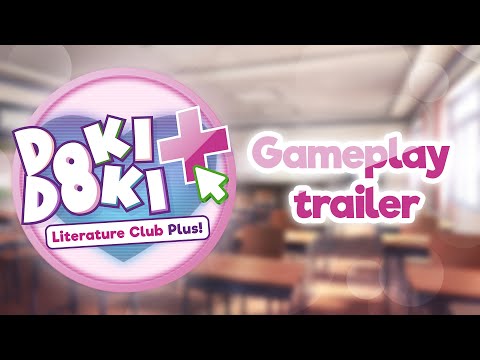 In Doki Doki Literature Club Plus! from Team Salvato and Serenity Forge on PlayStation 5, the story kicks off with you walking down the street on your way to school as your longtime neighbor and friend Sayori talks with you about joining a club at school this year. Since she’s vice-president of the Literature Club, she asks that you join, and you decide to give it a try. After going for the first time and witnessing that the club is composed of four beautiful girls – Sayori included – you decide to join the club. 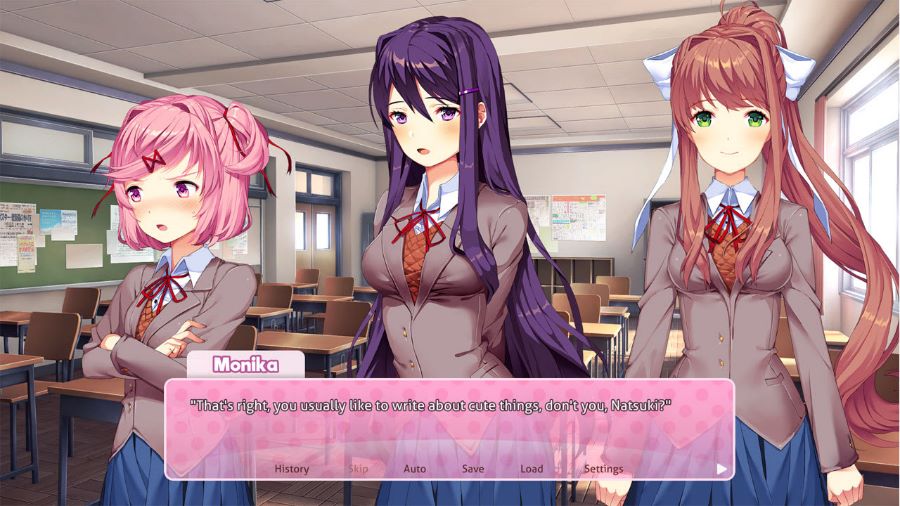 As the days go by, with every meeting including a moment where you discuss poems you wrote the night before, you end up preparing for a festival where you’ll read a poem to help gather new members. On the day of the festival, you notice the absence of Sayori and a really dark poem that she wrote. You decide to go back to her house to check on her… only to find that something terrible has happened. Things are not what they seem, and as to not spoil the experience, you’ll have to play the game to see why this is a must-play!


Being a visual novel, you spend most of your time in the game reading dialogue, as there is no voice acting. You can occasionally make some choices during your time at the club that can have some influence on the story. There is also the poem writing aspect, by which you have to write a poem by choosing from a list of words 20 times over so that you complete your poem. Depending on the words you choose, you’ll see the avatar of one of three girls in the club jump to a certain height, demonstrating how the poem will please them. 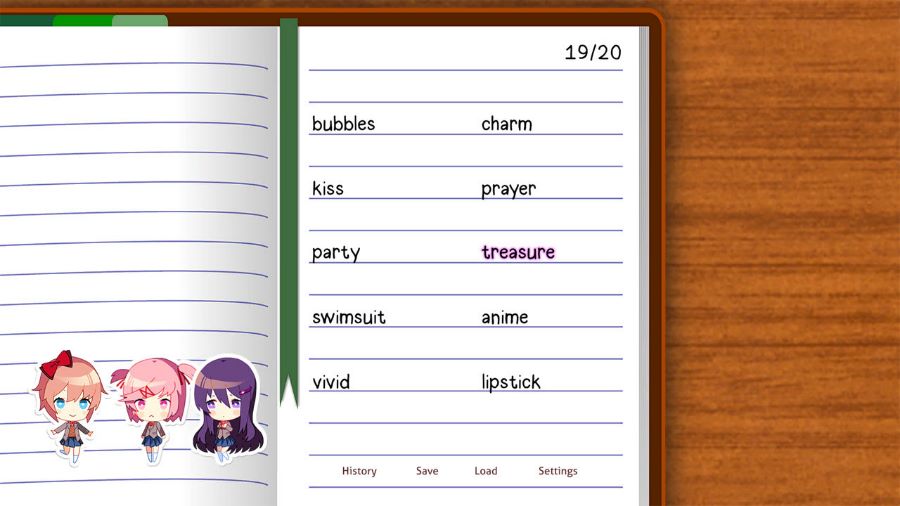 Visually, both the backgrounds and character drawings are incredibly well made, with lots of subtle changes to their facial expressions depending on the dialogues. The game’s soundtrack also adds a lot to the game’s atmosphere, with ambient music that fits the situation you are in. At a certain point in the game, you’ll even be able to just sit there and listen to the game’s tracks to chill and relax for a bit… which will be needed considering the different twists in the story.


The first thing I noticed when I started the game was the warning: This game is not for children or those who are easily disturbed. Maybe I lived under a rock for the last four years, but I really didn’t know what this game was all about. Then I started playing, only to find out I was playing some kind of dating simulator, with the four girls really wanting to please your character and your character only wanting to spend time with them. Then it happened. The scene. After this, everything changed, and as things got more and more disturbing, I was completely hooked, and I wanted to see what was next. 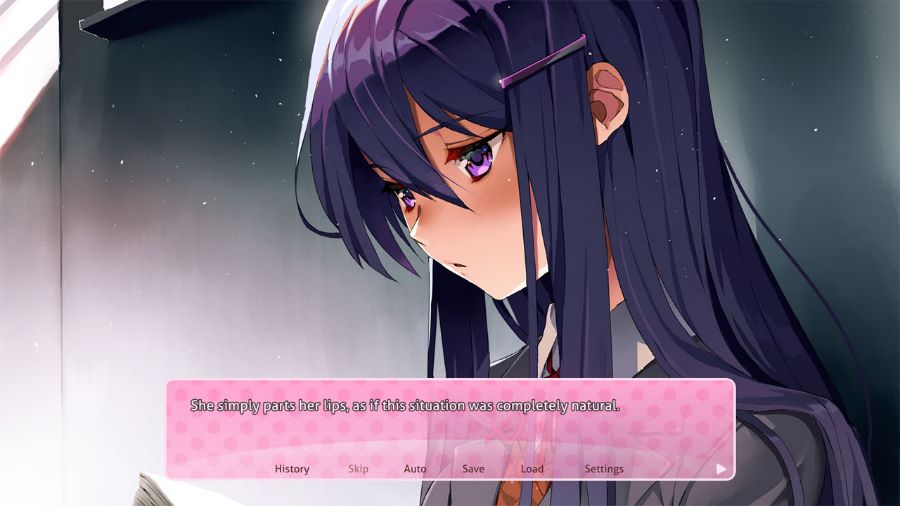 As for the trophies, the list is rather simple but will take some time to fully complete it. There are some trophies involving composing perfect poems for each of the girls, but for the other trophies, I’d simply suggest not looking for how to unlock them since this will spoil the experience for you. It’s not a game that you platinum in a single playthrough, so the experience will be far better if you don’t pay attention to the trophies, do a first run going in blind, and the work on that Platinum. 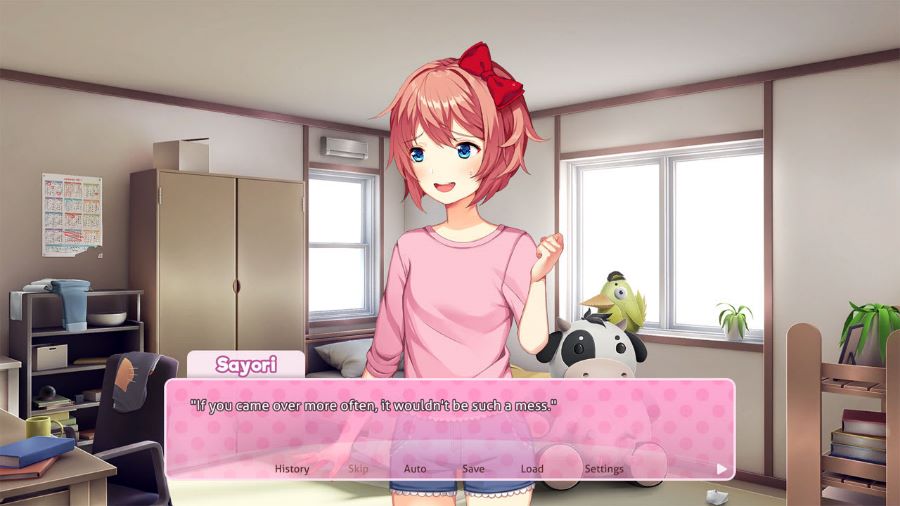 Doki Doki Literature Club Plus! is one of those rare visual novels that completely caught me off guard. It starts out as dating sim visual novels do, but it quickly evolves into something that is unique, disturbing, and different, making it a must-play on PlayStation 5, especially since it’s available for only $14.99.

Disclaimer
This Doki Doki Literature Club Plus! review is based on a PlayStation 4 copy provided by Serenity Forge.