We’ll be working on a review for Super Destronaut DX-2, so I got in touch with Petite Games to talk a bit about the game and its development. Come check it out!

I also made a small game recently. It’s a sequel to one of my earlier games from the 3DS era: Infinite Golf 2, coming out on July 8th, exclusively to Nintendo Switch. 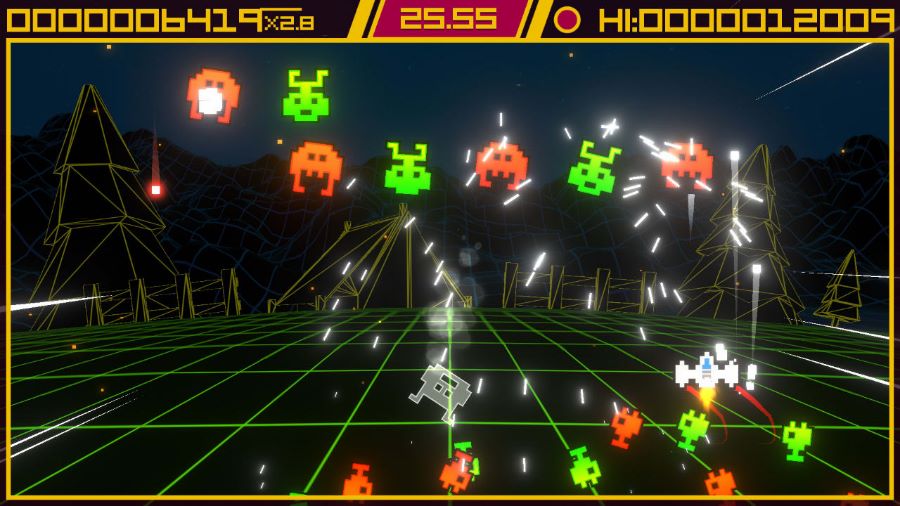 PS4B: And now Super Destronaut DX-2 is ready to go on PlayStation and Nintendo Switch. What can you tell us about this sequel?

The Super Destronaut series is one of my most loved and played series. It’s a direct sequel, so everything is bigger and better. There are more levels, enemies, weapons, and action. I also add a lot of different game modes to it to extend the gameplay. 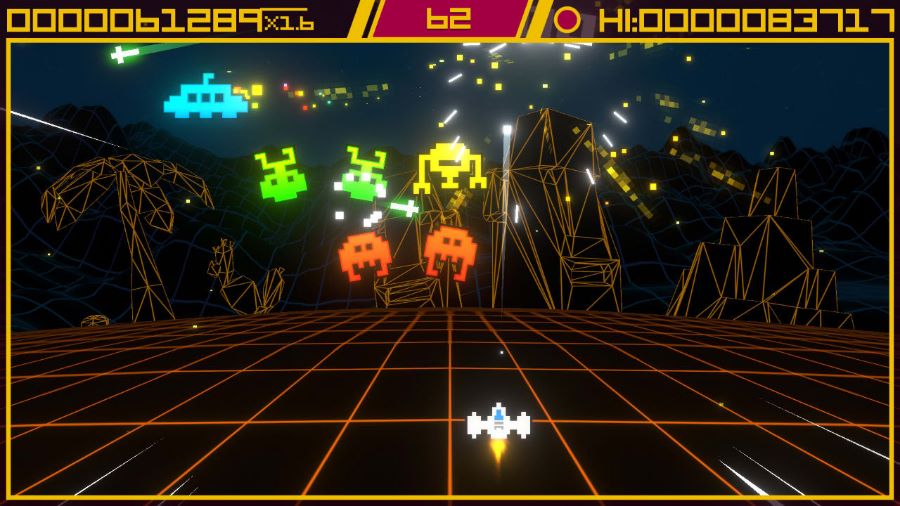 I tried to make everything nicer – bigger explosions, more screen shake, and more effects. It’s an arcade game, but it also has a Challenge Mode where you can complete increasingly difficult levels. I also paid attention to those who are bothered by the effects, so they can be disabled in the menu. I hope everybody finds a favorite gameplay mode, and there’s a small secret for those who beat all the challenges! 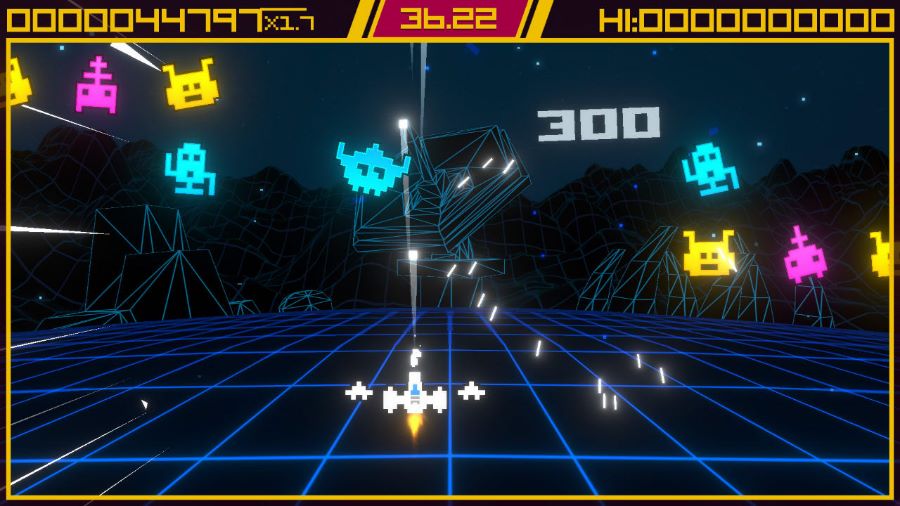 PS4B: With Super Destronaut DX-2 already out on consoles, what are you working on next?

As I said, my next game is already on the way — Infinite Golf 2 is coming exclusively to Nintendo Switch this week. I also finished my last game called Bouncy Bullets 2. It’s probably coming out later this year. I’m also working on a new game, but it’s a secret! 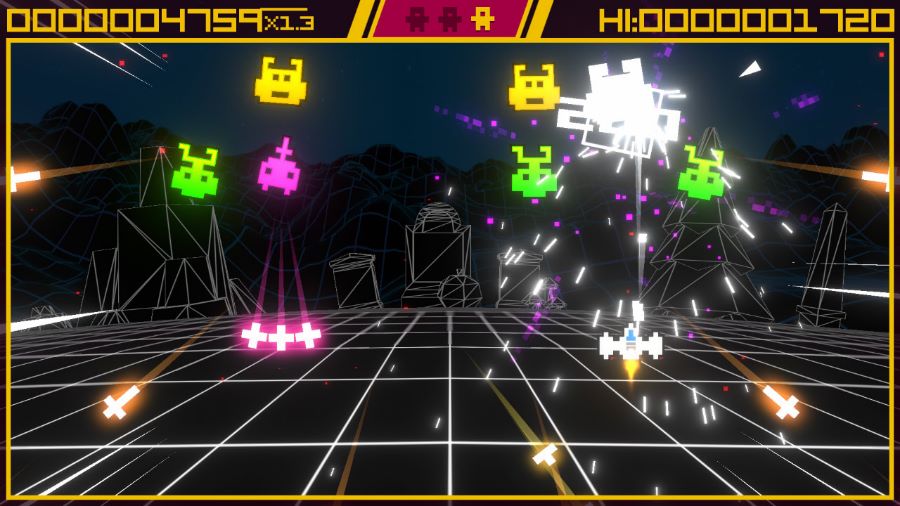 Thank you for the interview. Thanks to the fans for their continuous support – you are the best. I’m very happy how Super Destronaut DX-2 turned out. Go and try out for yourself. You won’t be disappointed!

Out Of Line Out Today In Europe