HORROR TALES: The Wine from indie developer Carlos Coronado is a first-person horror adventure on PS4. The game starts with a written intro to give you an idea of what is going on. A pandemic has hit the archipelago where you are, causing fevers, delirium, and death among the people. Not knowing how to deal with it, some got sealed off in their home with no food or water, trying to control the spreading, but eventually… everyone died. There is a rumor, though, that some red wine produced in the capital could cure the sick, so in hopes of curing the people you care about, you steal a boat and head to the capital to try and find even just a single bottle of that wine. 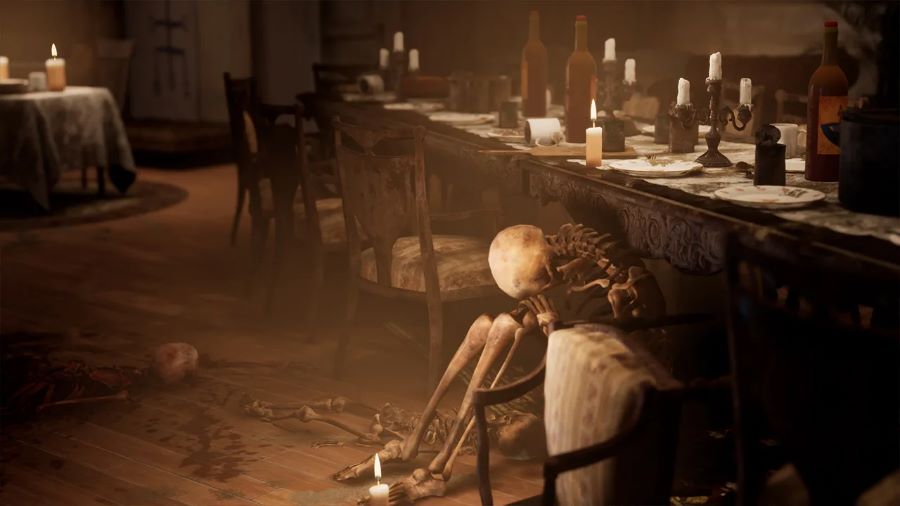 As you arrive on the docks, you’ll soon see a strange figure leave through a door, driving you into following its path, all while trying to find the fabled bottle of red wine. Unfortunately, more than this shady figure awaits you in the depths of the capital, as more strange things will happen while you explore the city, as well as the Banydebosc’s family estate, who are responsible for making the aforementioned wine.


The game is played from a first-person perspective, where you typically move around with the left analog stick and look around with the right one. Holding down the L1 button allows you to run, although you can’t do it indefinitely as your character will need to catch his breath at some point. The L2 button will allow you to crouch so that you can move through smaller passages. The X button will be used to jump, and the Circle button can be used for inspecting and interacting with objects.

Speaking of interactions, the game has multiple puzzles that you will need to solve in order to advance in your quest. Some of them will require picking up items and moving them around with some physics involved, for example, by putting some concrete blocks at the edge of some planks to hold them in place as you go on the other side to reach a higher ledge. Some others will task you in finding images scattered around so that you are able to match images on switch buttons together. Other times, you’ll encounter a mysterious ghostly creature that will relentlessly chase you around, killing you if you stay put. You’ll have to run around and find a safe spot until it leaves you, and the scenery can sometimes be altered as the creature comes and goes. 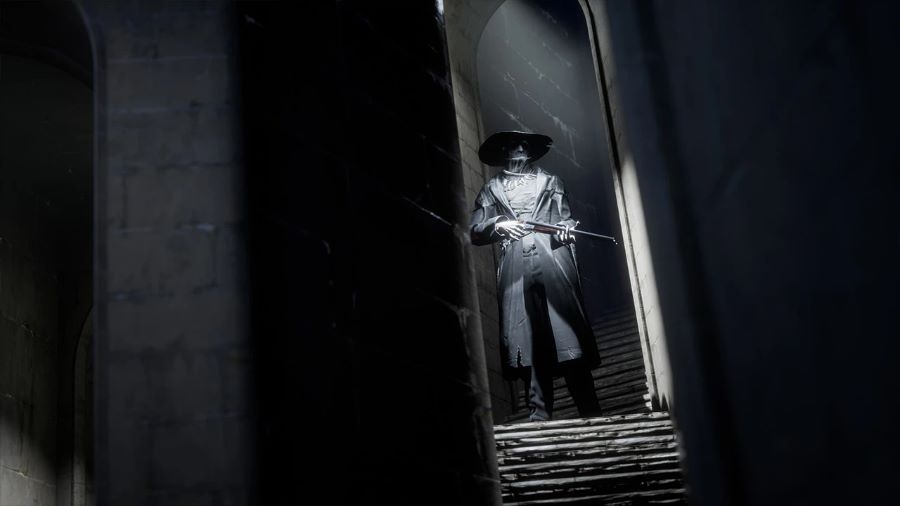 Visually, this one is quite refreshing for a game with a post-pandemic theme. When you’re outside in the city, there is actually a lot of light and sun, making for a change from the games that are almost always set in the darkness. In terms of audio, though, I found the game is way too silent, as there were close to no sounds while playing. It made sense with the game’s theme but still made things less captivating when you’re walking around trying to find your way or solve a puzzle.

At first, when I started playing the game, I thought I was in for a truly horrific experience. The game’s story also made it seem that way, so I was ready to jump into something scary and tense. And in the few moments where that shady figure is coming at you to kill you, I certainly had that experience. Other than that, though, the game felt like a walking simulator with a few puzzles here and there. You could see some details on how the pandemic went down with some occasional notes you’d find, but that’s pretty much the only narrative you get, so the story’s setup isn’t present to keep you hooked and on your toes about what’s going on.

HORROR Tales: The Wine is the latest game from indie Carlos Coronado, offering an interesting Rated M for Mature first-person horror experience on PlayStation 4. You’ll be taking on exploring a post-pandemic fictional Mediterranean island (you can probably imagine what inspired this setting) as you try to escape from someone who is hunting you down! Surviving the Devil’s Fever pandemic does not mean you’re now safe, so you’ll now have to solve a series of environmental riddles and puzzles, all while being chased, so you’ll have to run for your life!

Coronado went from creating Pac-Man-inspired first-person horror game Infernium to colorful, relaxing, and very fun sea exploration game Koral, then back to a first-person horror experience with HORROR TALES: The Wine. As ThaRaven403 mentioned, you’ll be spending a lot of your time with this one exploring each area as you do in a walking sim, except when the stranger that is hunting you finds you, which will force you to go into overdrive since you will still need to solve puzzles while trying to escape from the killer. 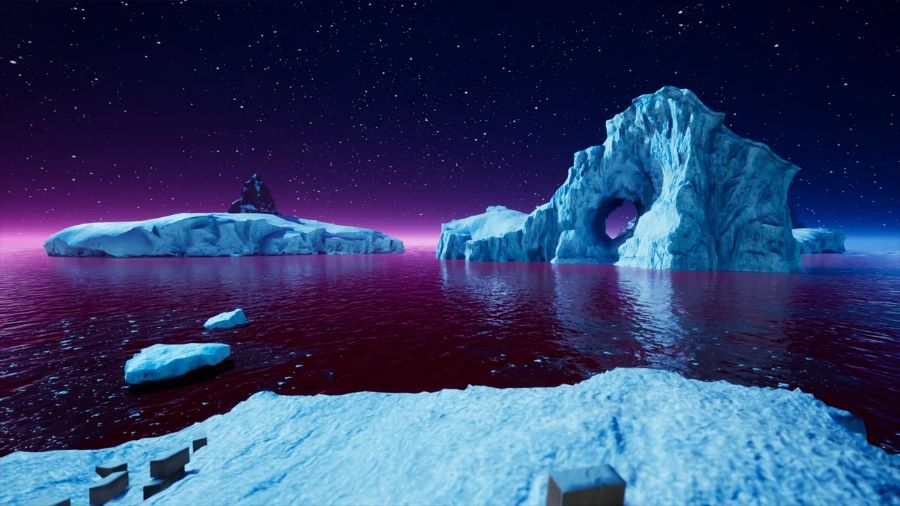 Since first-person games are not for everyone, HORROR TALES: The Wine offers more than 20 accessibility options so that you can carefully tailor your experience. You can change the text style and size of the subtitles, increase the gamma so that things aren’t as dark – and tense -, activate Photo Mode, or change the sensitivity when rotating to reduce motion sickness. You can also change the settings for some of the game’s effects that could potentially trigger seizures in those of you with photosensitive epilepsy.

For HORROR TALES: The Wine, you’ll get a chance to add a new Platinum trophy to your collection. The trophies are mostly related to finding a variety of photos with a feline twist to them, while the rest will pop as you progress through the game’s story. Saying anything else about the trophies for HORROR TALES: The Wine would spoil the experience for you, and this is a game you definitely need to check out! 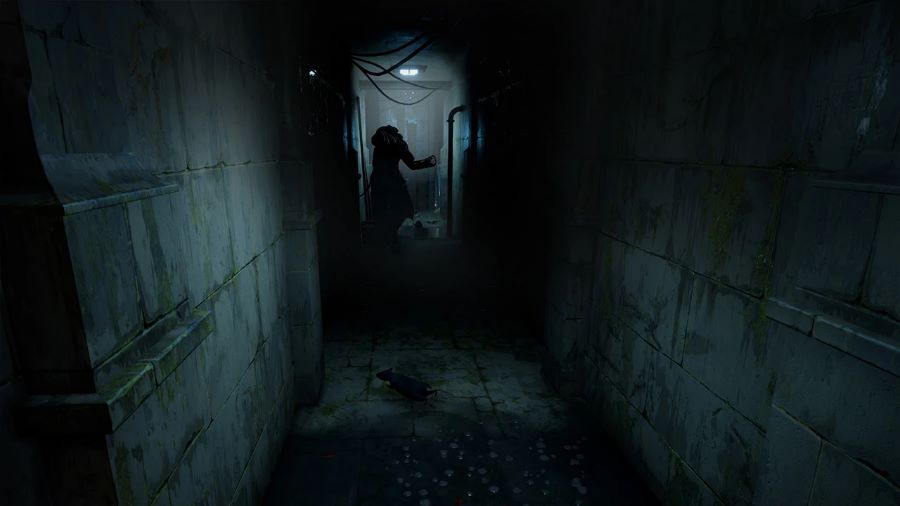 HORROR TALES: The Wine is the first game in what will become a series of horror experiences, with the next one being HORROR TALES: The Astronaut, which will hopefully release later this year – unless the pandemic gets in the way and delays things! Those looking for a walking sim with a horror twist to spice things up are going to have a good time with this one – not to mention it’s also a great-looking game. HORROR TALES: The Wine is out today on PlayStation 4 and PlayStation 5 with a $14.99 asking price as a cross-buy title, offering a 20% discount for PS+ members for a limited time.

Disclaimer
This HORROR TALES: The Wine review is based on a PlayStation 4 and PlayStation 5 copies provided by Carlos Coronado.

Demon Skin Out Next Month On Consoles