We previously got Delicious! Pretty Girls Mahjong Solitaire from eastasiasoft, which is a Rated M for Mature, due to the unlockable costumes for the female characters that you can unlock by completing the different rounds of increasing difficulty. We also had Bishoujo Battle Cyber Panic!, which mixed Qix, which had images of anime-style mecha girls hidden below its playing area that would slowly show up as you conquered sections of the screen. Now it’s time for Bishoujo Battle Mahjong Solitaire, which mixes the classic Mahjong game with anime girls carrying around guns, all wrapped in a Rated M for Mature package. 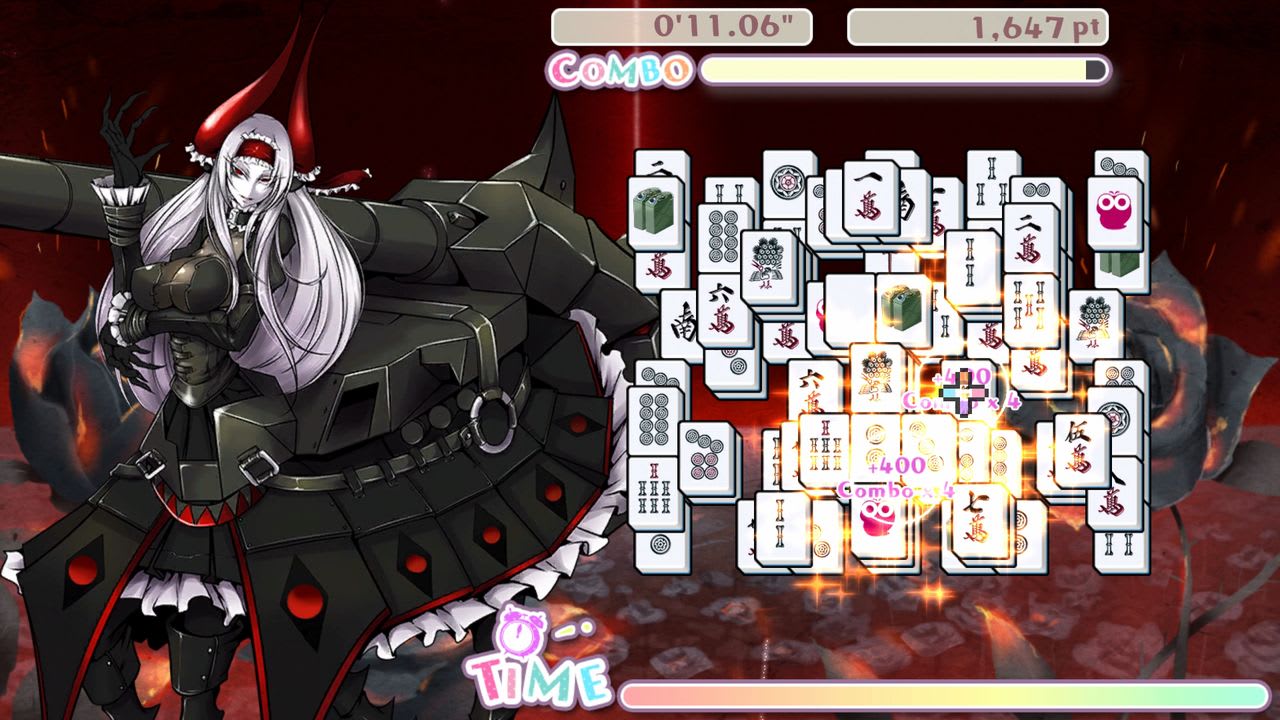 You can play the game either on Normal Mode or go into the options menu and activate Easy Mode. The difference between the two is that for Normal Mode, there will be a timer bar at the bottom of the screen, and you need to complete a round as fast as possible before the timer runs out. For Easy Mode, there will be no timer bar at the bottom of the screen, and you’ll gain access to two abilities: Hint and Shuffle. Hint will allow you to press the Triangle button so that the game can show you all of the potential pairs you can make with the current layout. You can Shuffle by pressing the Square button to move all of the Mahjong pieces around so that new pairs can be formed before you run out of moves. 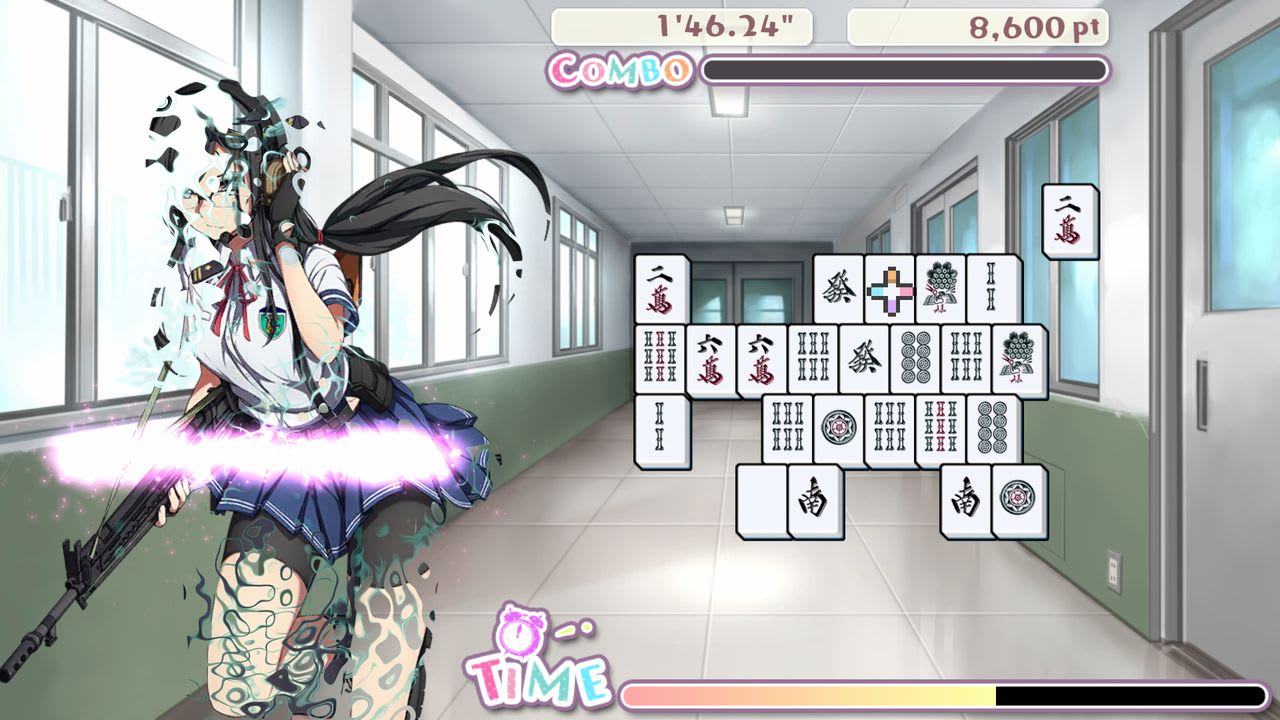 Because of this, you’ll be moving a cursor around the screen with the left analog stick, pressing the X button to select one piece as you move the cursor to the second piece that will complete the pair. Repeat this over and over until there are no pieces left on the screen and you’re ready to take on the next round. Complete all three rounds for the stage, and you’ll get to unlock a new costume for that particular girl. Some girls will have only three stages to complete, while others will have more. There are also some extra girls to unlock as you progress through the game. 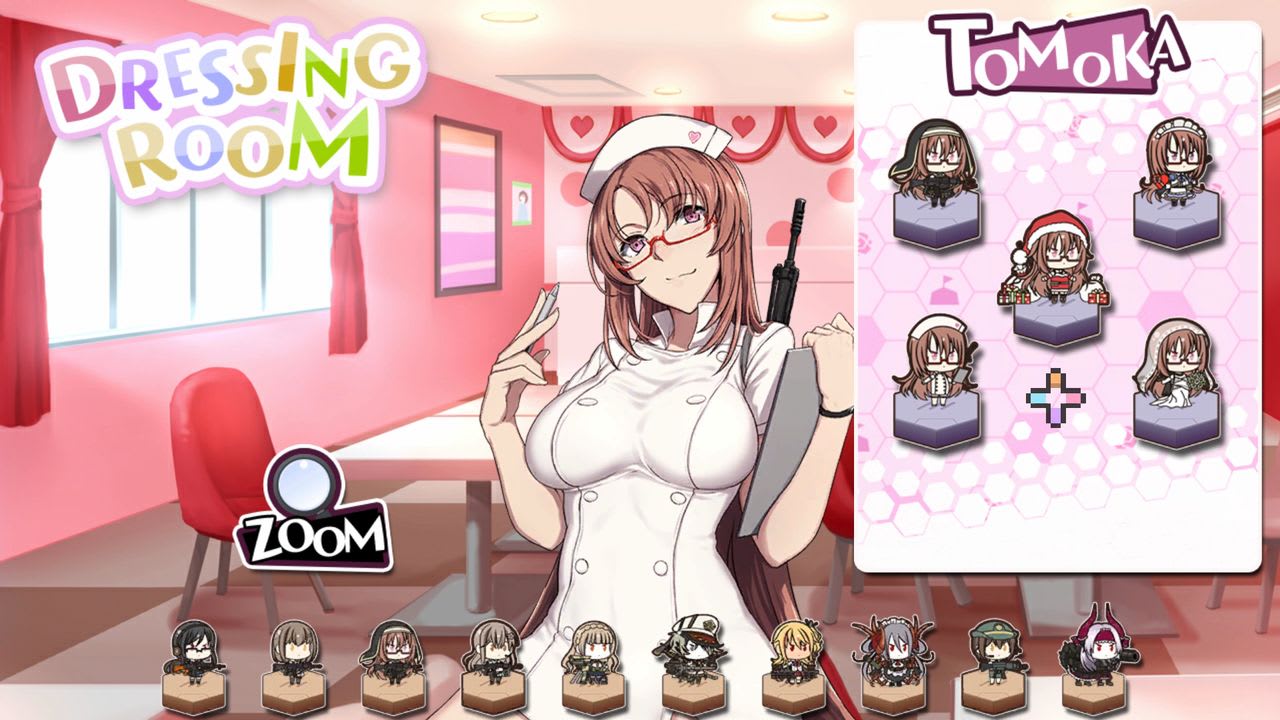 The last Mahjong game from eastasiasoft had a Platinum trophy, and that’s also the case for Bishoujo Battle Mahjong Solitaire – which is also a cross-buy game, which means that if you get the PlayStation 4 version, you’ll also get the PlayStation 5 version at no extra cost, and the other way around. There are no missable trophies for Bishoujo Battle Mahjong Solitaire since all you’ll have to do to get one new Platinum trophy for your collection is to complete three stages for the first four girls in the game. 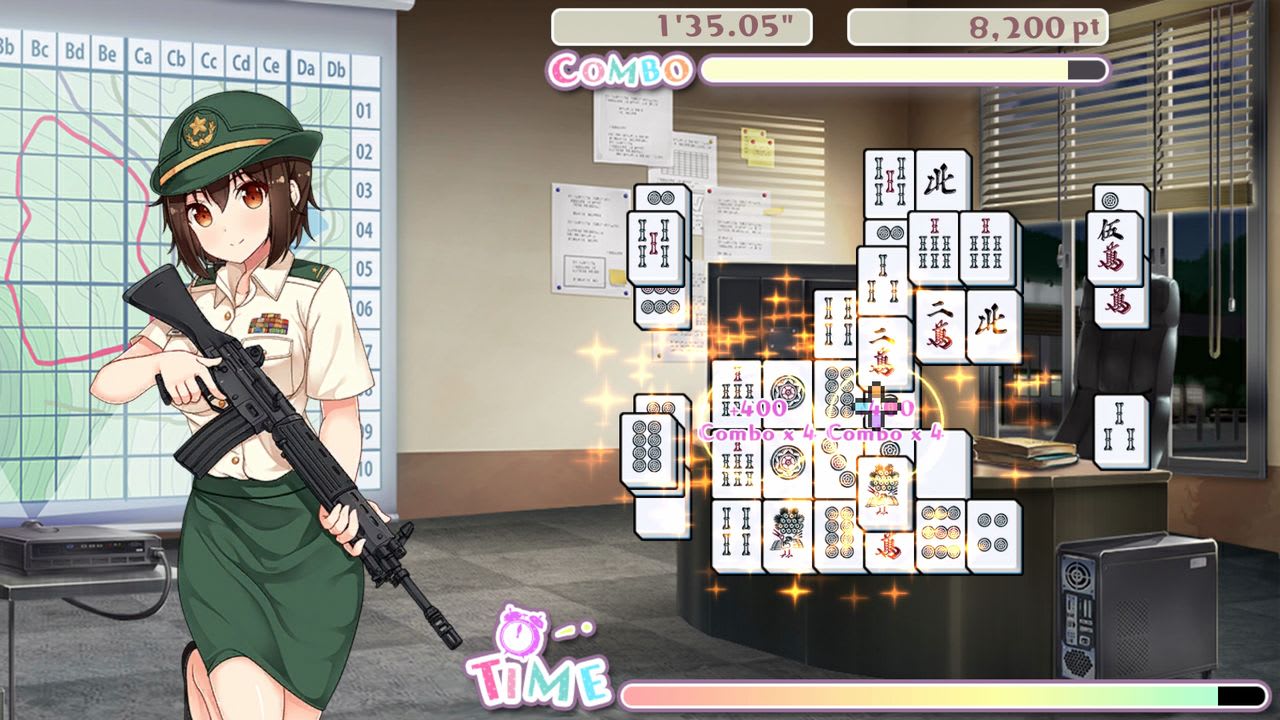 Disclaimer
This Bishoujo Battle Mahjong Solitaire review is based on a PlayStation 4 copy provided by eastasiasoft.

Dreamscaper Out Next Month On Nintendo Switch