In BeeFense BeeMastered from ByteRockers Games, you’ll be taking on a colorful tower defense strategy game on Nintendo Switch. As the name suggests, this is a revamped take on BeeFeense, which means it has improved graphics, six new levels, new tower upgrades, and rebalanced gameplay mechanics, making it the definitive version of a fun tower defense experience. You’ll have to take on the genetically modified Hornet Queen Hornetta and her army to protect your colony at all costs. 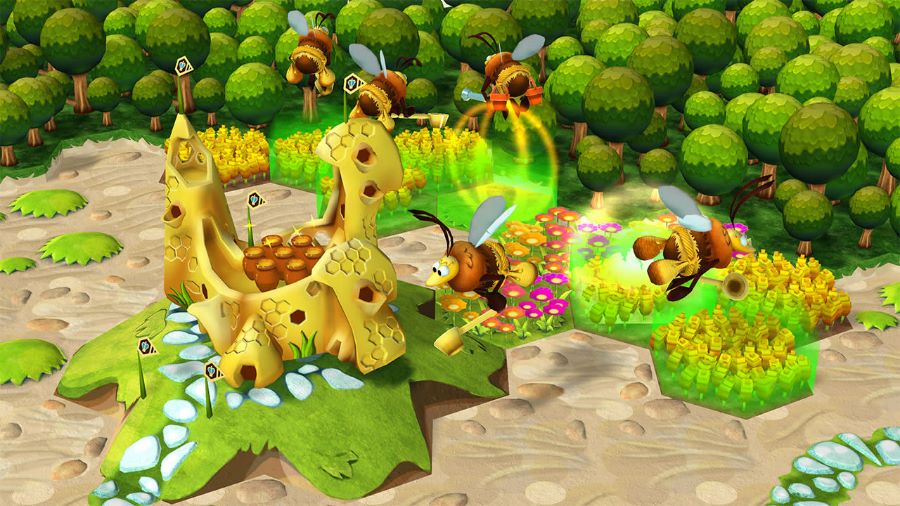 You can play this one either with the Nintendo Switch Joy-Con or Nintendo Switch Pro Controller or play using the console’s touchscreen when playing in Portable or Tabletop Mode. You’ll have to build towers to then fill them with bees so that they can keep enemies away from your honey pots. Pollen will be one of the resources in the game, which you’ll use to add more bees to your group. Bees also need nectar, so you’ll have to provide them with food to keep them going. Once you’ve fully harvested a meadow, you’ll pollinate the neighboring desert. 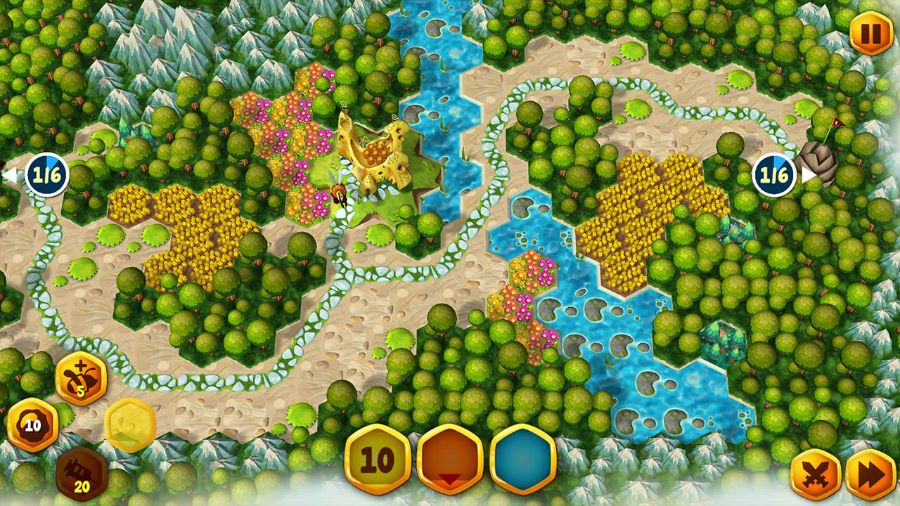 By defeating your enemies, you’ll gain honeydew. Honeydew will be used to activate bee technology, so you’ll need to gather as much as possible. You can also get honeydew by harvesting it from pine forests or by completing objectives. For example, the second level will ask that you protect all seven honeypots from the attacking fleas, that you defeat them in four minutes or less, and that you breed at least four bees in the level. The third level will then ask that you defend the sox honeypots in stock, that you finish the level in 12 minutes or less, and that you upgrade a tower to level 3. Each of these objectives you complete will reward you with honeydew, which you can then use to unlock new tower upgrades 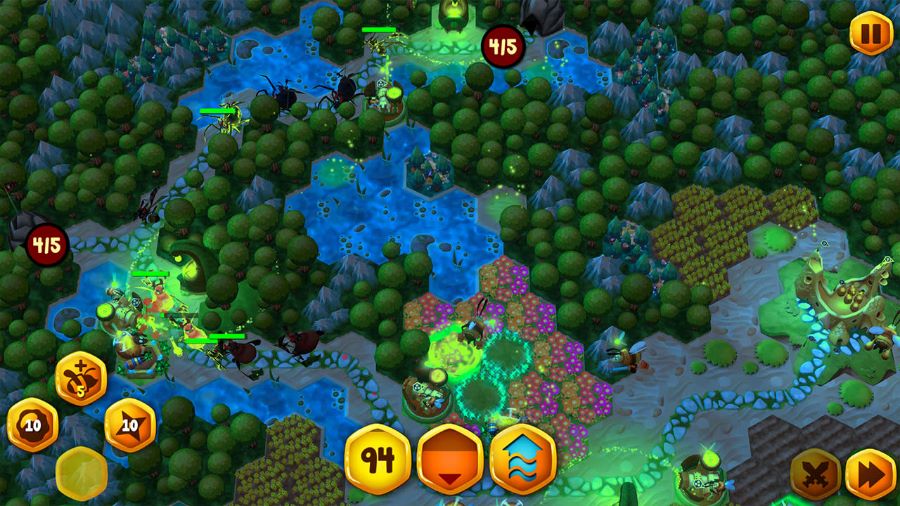 Take, for example, the cherry gun you start with. On level 4, you’ll be able to spend your honeydew to unlock hoy wax ammunition for it, for only ten honeydew. Hot wax ammunition will slow down your opponents so that other towers can deal more damage to keep them from reaching the honeypots. You could also spend 1,000 honeydew to unlock the incendiary ammo upgrade for the cherry gun. Incendiary ammo will set your enemies on fire, dealing damage over time. There are also technology upgrades to purchase with your hard-earned honeydew. You could buy a bigger nectar tank to increase your nectar capacity, speed up bee breeding to lower its overall cooldown, increase the flight speed of your bees, increase bee harvest speed, boost the starting level of your towers, or increase how much pollen each bee can harvest per run.


You could also find water to give your towers a temporary boost, but you’ll have to collect a lot of water to fill up your tank before you can activate this ability. Because of this, it might be wise to invest in a technology upgrade that will make the water boost time last for a bit longer, which could make a big difference in the long run. As you do all of this, you’ll have to watch out for mite infection since it will make bees sick, so you’ll have to find a way to cure them ASAP. Oh, and any bees that are out harvesting pollen, honeydew, nectar, or water can be captured by enemies if they cross their path, so you’ll have to either spend some honeydew to free them up immediately or send another bee to try and free them up. 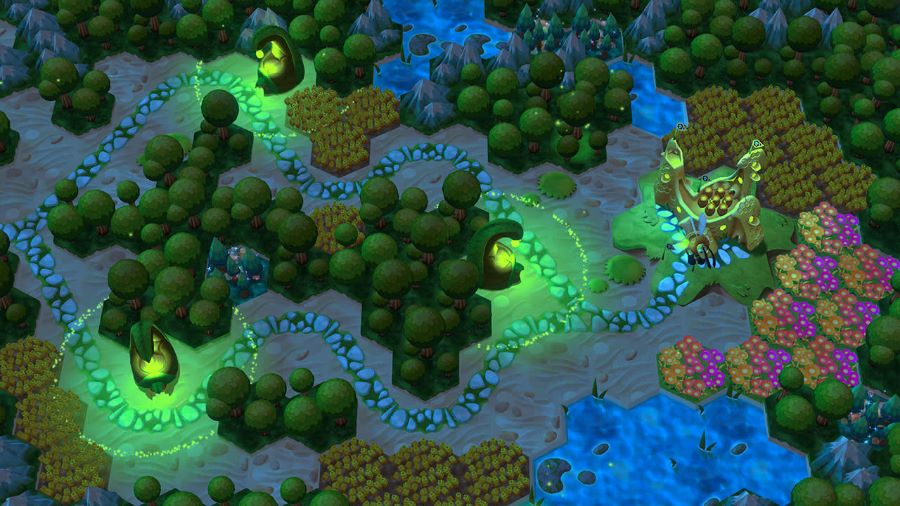 If you’re looking for a fun tower defense game that does things a bit differently to keep you on your toes as you progress from level to level – with a difficulty curve that does not feel overwhelming – then BeeFense BeeMastered is a good option. It offers a good variety of towers, different resources to collect and manage, and some extra bells and whistles that help it stand out on Nintendo’s console. BeeFense BeeMastered is out on Nintendo Switch with a $9.99 asking price, and it’s an easy one to recommend for tower defense fans.

Disclaimer
This BeeFense BeeMastered review is based on a Nintendo Switch copy provided by ByteRockers Games.