AKIBA’S TRIP: Hellbound & Debriefed is an HD remake from XSEED Games and Acquire on PlayStation 4 that brings us a new take on the original AKIBA’S TRIP, which was released on Sony’s PlayStation Portable console way back in 2011. This is a Rated M for Mature game in which you’ll dive into the Otaku heaven of Akihabara district in Tokyo to uncover a vampiric conspiracy, as you battle against the Shadow Souls. It’s a game that does dive into the fan service side of things, since you’ll have to strip the vampires to uncover their true nature. 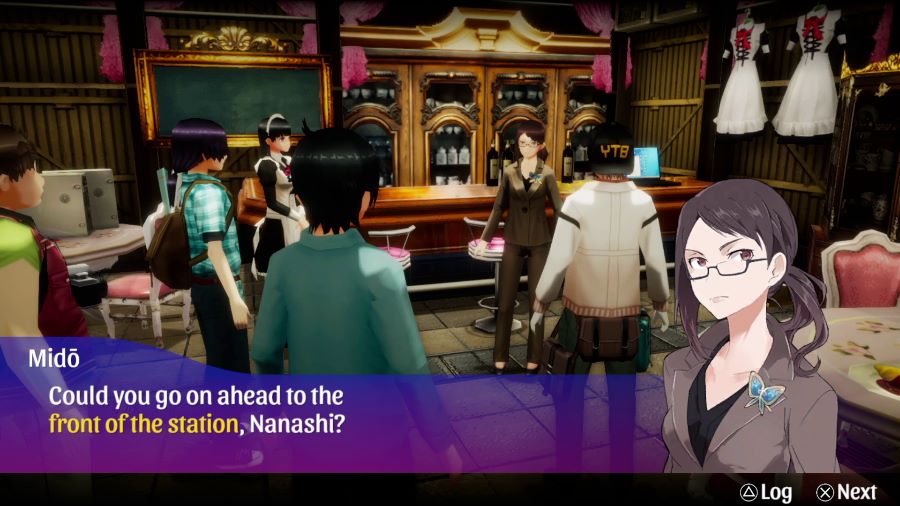 Your journey begins as your life ends, since you were attacked by a member of the Shadow Souls while searching for your friend, receiving a beating that leaves you within an inch of death. The good news is that you manage to survive because a female vampire feels sorry for you, and stops her brother from finishing you off, while also giving you the gift of undead life by sharing some of her blood by way of a kiss. It’s because of this that if your opponents manage to remove your clothes, it’s game over, since you won’t be able to sustain that much daylight.

This is the prequel to Akiba’s Trip: Undead and Undressed, which was first released on PlayStation 3 and PlayStation Vita, and later on for PlayStation 4, which I got to review. You must expose plans of the vampires – and their bodies to daylight – so that you can defeat them before it’s too late. You’ll do this by wielding a ton of Otaku collectibles, replicas, and more (a guitar, an action figure, a loaf of bread, or a magical girl wand), as you style your character with a ton of headwear, upper wear, lower wear, and accessories, as you collect more and more weapons to help you survive the many fights you’ll take on. 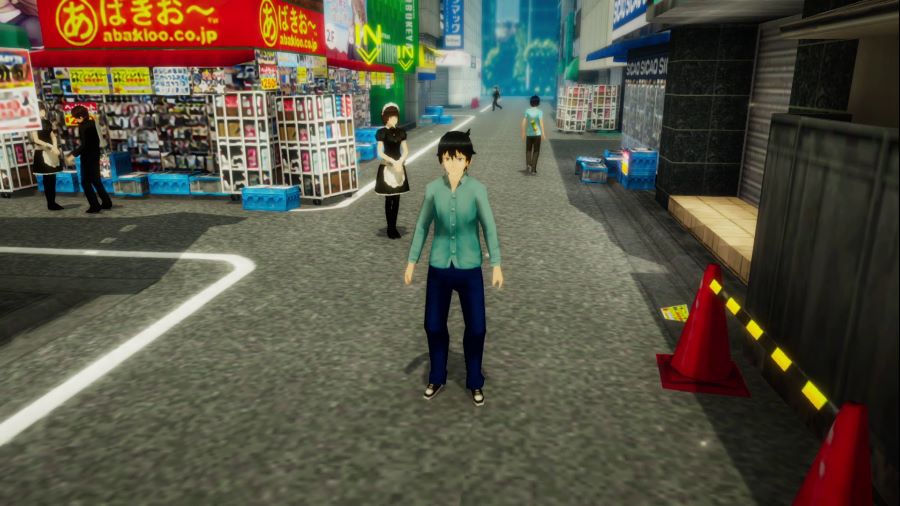 Just press the Options button whenever you need to check your mobile phone, so that you can use the different apps installed on it. Your mobile phone will allow you to review your information, check social media site Pitter, read information on all the stuff you’ve collected, confirm your next objective, read any messages you’ve received, check out some useful information about the game, use an item, change the game’s settings, or to switch to camera mode so that you can use your phone’s camera. 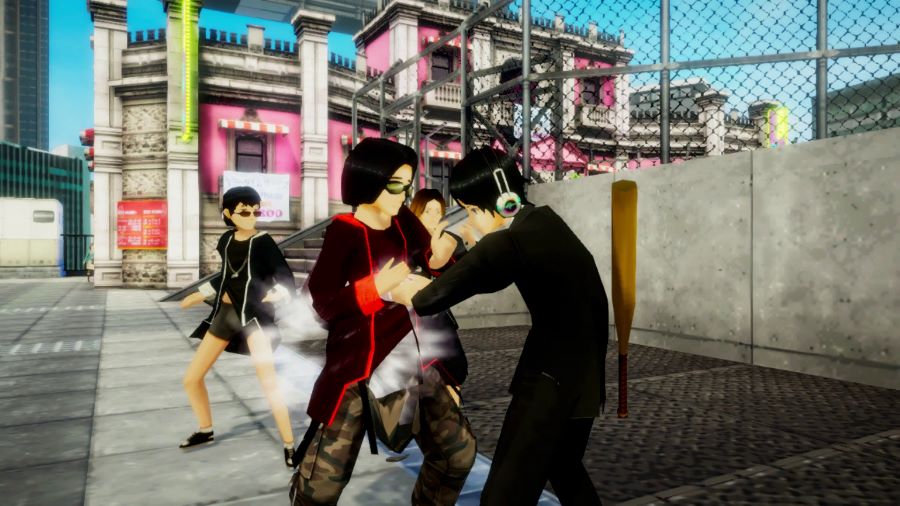 As for the trophies, this one includes a full list with a Platinum trophy for you to unlock, which will require that you see all of the potential endings that the game has to offer. As for the rest of the objectives you have to complete for this very long list that includes two Gold trophies, six Silver trophies, and forty-six Bronze trophies, these include clearing the game in the Gamer, Otaku, and Holic difficulty settings, removing 50 and 250 items of clothing, performing 250 strip combos, clearing 10 and 30 side missions, collecting 15 and 50 different types of weapons, reaching level 30, saving up 1 million yen, and purchasing something from every shop, to name some examples. It’s not going to be a short trip, that’s for sure! 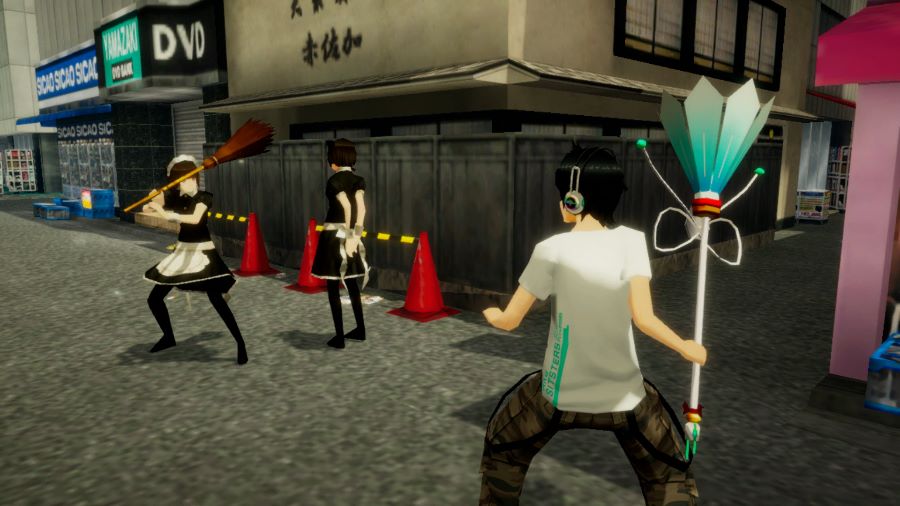 AKIBA’S TRIP: Hellbound & Debriefed is an HD remake of the original which released ten years ago on the PlayStation Portable, and it’s something that you can guess when playing this one on PlayStation 4. There are some shortcomings to consider, since the visuals, while revamped, are certainly not something you’d expect a PS4 game to output in 2021. There are also some issues during battles given the age of the fight system, but you get the hang of things after some trial and error. You can get the game on its own digitally for $39.99, or you can go for the Deluxe Edition for $49.99, which includes the game, the digital soundtrack with 47 tracks, an exclusive PS4 theme, and 10 PSN avatars.

A fun HD remake that does show its age

Disclaimer
This AKIBA’S TRIP: Hellbound & Debriefed is based on a PlayStation 4 copy provided by XSEED Games.

FATAL FRAME: Maiden of Black Water Out This October

HORROR TALES: The Wine Out Tomorrow