Get a gun and shoot some Nazis… sounds like a good day’s work. Check out our Sniper Elite VR review!


Sniper Elite VR is my first foray into the Sniper Elite world. I’m aware of the series featuring games that take place during World War II, and they have cool X-Ray cams that show the bullet permeating the body as it goes through your enemies when you manage to line up special shots that either deal a ton of damage or end up killing your opponents – headshots trigger this one easily. 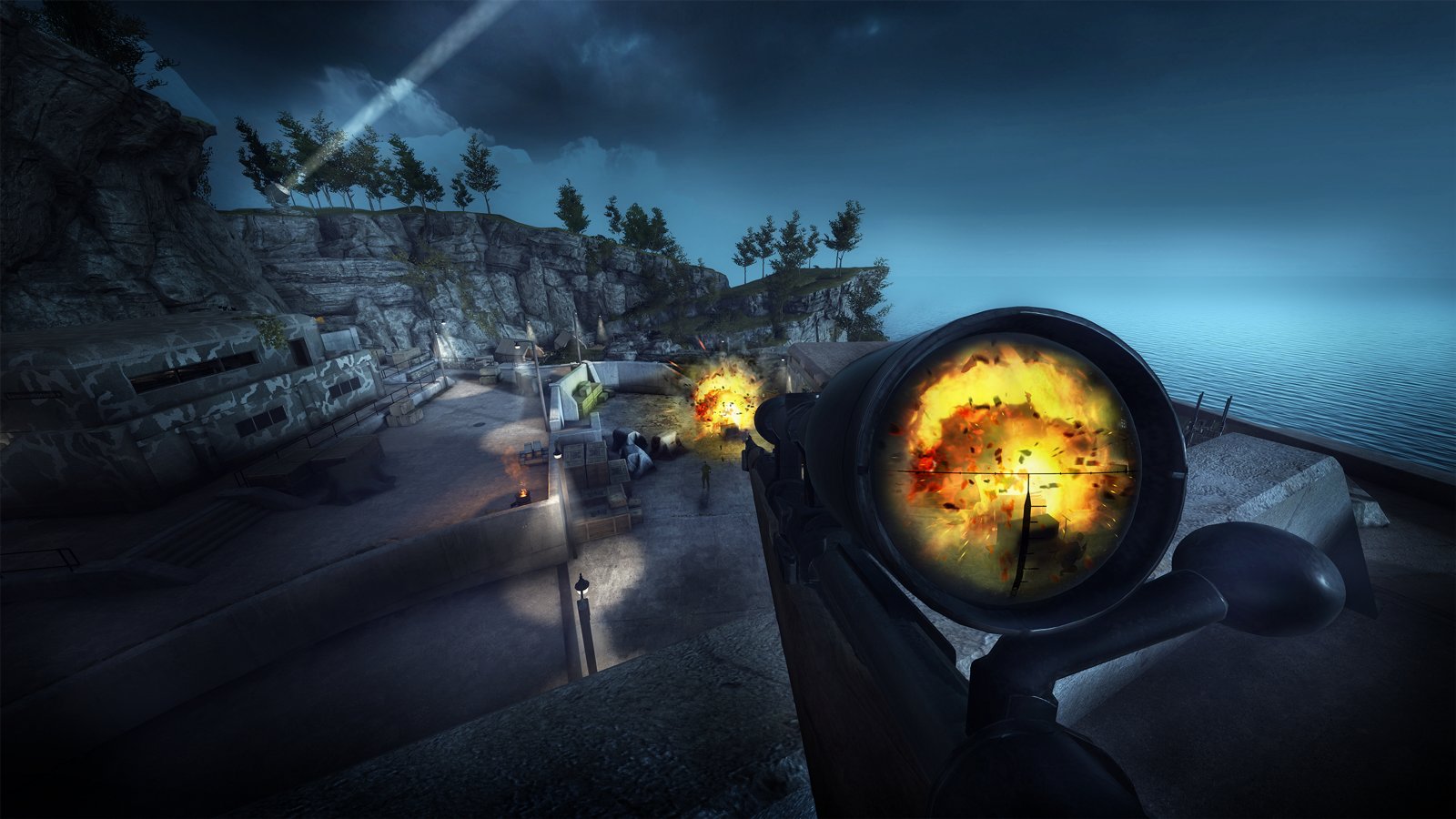 The story in Sniper Elite VR is told between missions in a particular way. You’re an old man sitting on a chair with a book of your stories from the war. You can choose which missions you want to play from here, and if there are goals you want to go back to and complete from previous missions, this is where it happens. The story tells the tale of how you set out to save your home since you’re the only person suited for it, as most of the resistance falls around you. A lot of things are in your hands… are you ready? 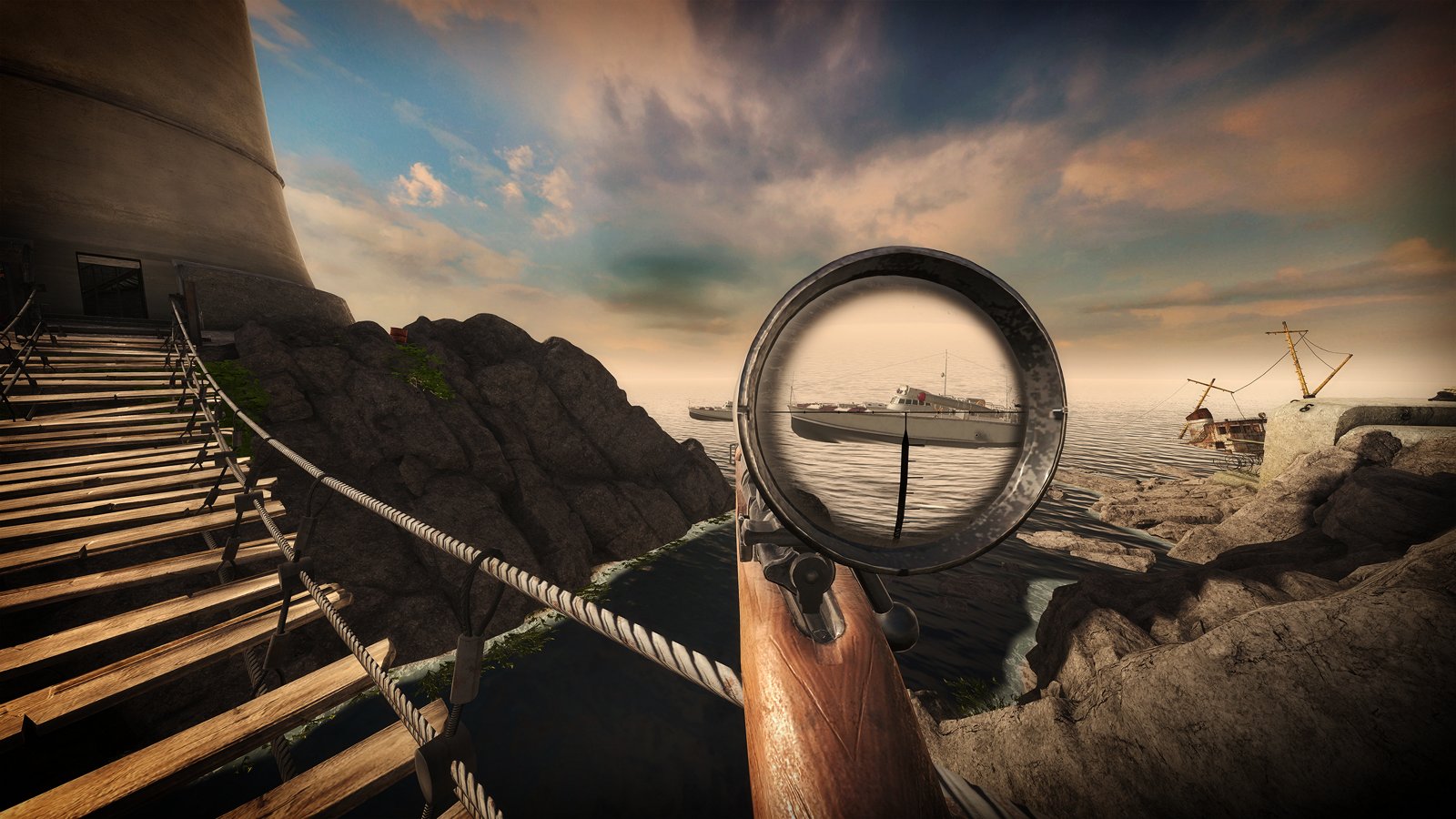 I played Sniper Elite VR with my PS Aim controller, and the gameplay translates very well. You’ll have the Aim controller in your hands, and you can move it around in the VR space as you look through the scope to get a better view of the targets. Honestly, this feels like a very updated version of the game Silent Scope from the arcades that I got to play many moons ago that had a gun peripheral with a screen inside the scope for zooming in on some areas. I had a blast playing this one with my PS Aim controller, so hopefully, you can do this as well.


As I mentioned before, when shooting at enemies, if you get a good hit on them, you’ll pull up a kill cam, featuring the bullet going through the body as it shatters bones or organs on its way through. I was a little worried about how this would feel in VR, but honestly, the team nailed it. After this, it seamlessly transitions immediately back to you on the field, ready to take the next shot. 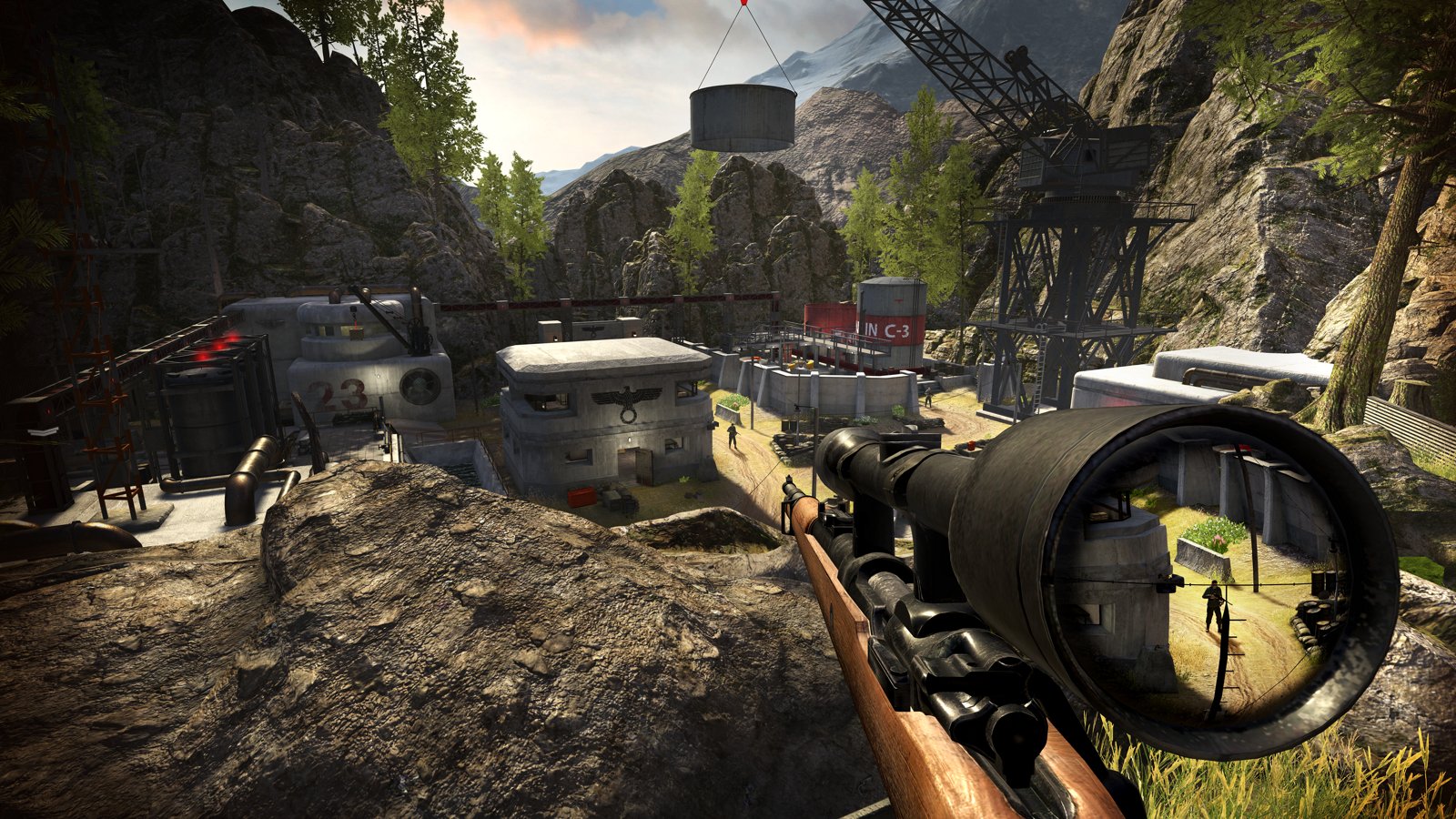 Movement can be handled in multiple ways, and you can change your experience based on your comfort level. I opted for max comfort and put on the teleportation system and turning system with the analog stick. For me, teleportation always makes me feels best when in VR, but you can tailor your experience as needed.

With a game called Sniper Elite VR, I figured the focus would be on me being a sniper. However, as I was introduced early on to other guns, such as machine guns, pistols, grenades, and shotguns, I realized that there was more depth than I originally assumed. You will go through the levels as your older self narrates the action, pointing you in the right direction. You will leave your perch and engage in closer combat, during which other weapons will come into play.

Early on, there is a level where you must destroy a bridge, but you need to sneak through Nazi-infested areas. I initially went on the roof and saw them through the skylight, but I took the stairs down and tried taking them out from there, which was a big mistake – I was quickly overwhelmed and ended up dead. On my next run, I started to shoot them from the skylight to thin out the herd before I got into the tougher battle against the rest of the group with a different weapon, learning from my mistakes. 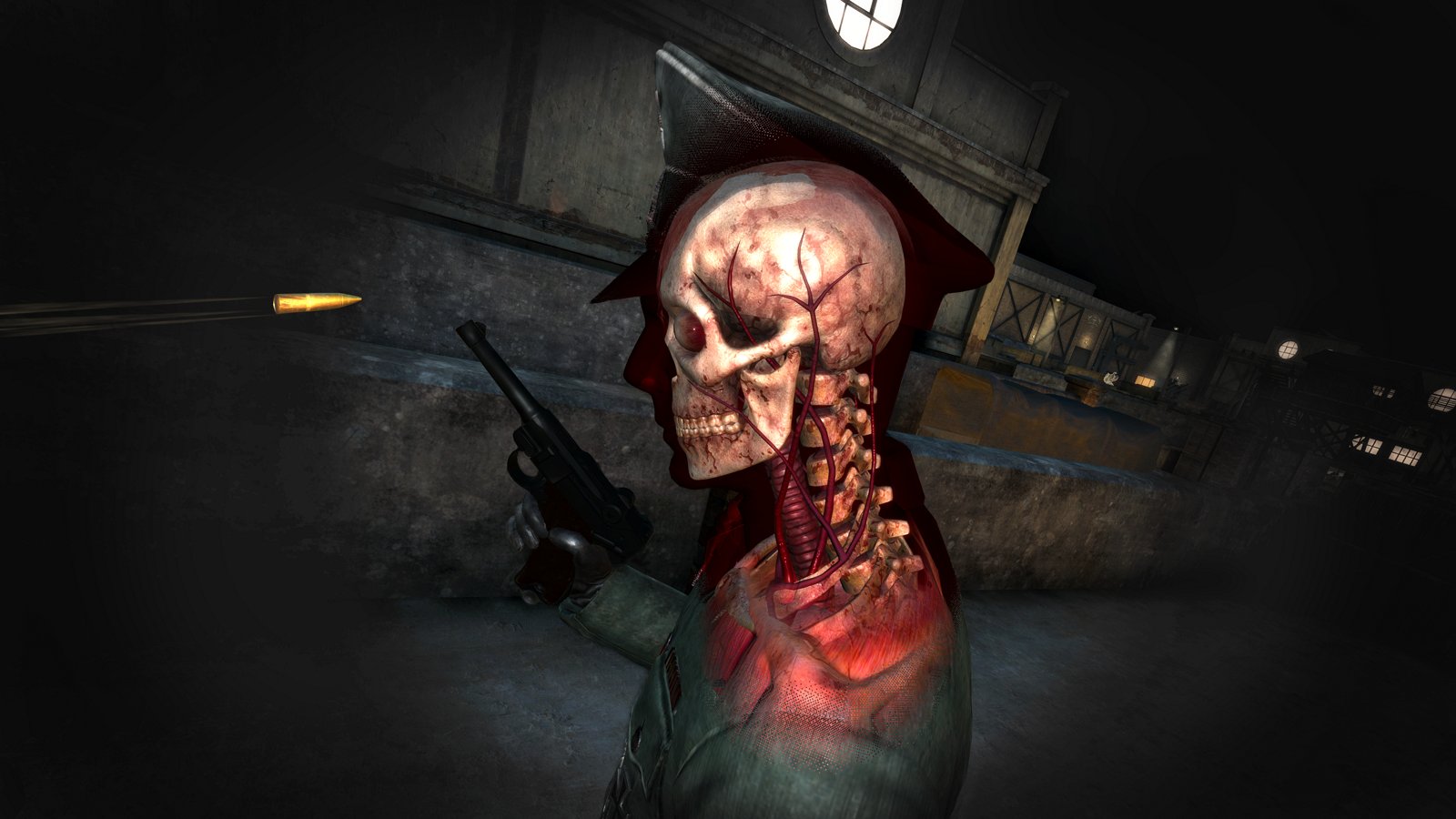 As far as VR shooters go, this is one of the best I’ve played. It brings back a lot of fun I had playing games such as Silent Scope in the arcades from my youth. If you can play this one with the PlayStation Aim controller, it will be the ideal VR experience. The only complaint about this one would be that you’re once again taking a stroll down the World War II era that you’ve probably played through in other games. Perhaps there will be other experiences like this one in a more contemporary setting. Sniper Elite VR is out on PlayStation 4, and it’s one you should definitely check out.

Disclaimer
This Sniper Elite VR review is based on a PlayStation 4 copy provided by Rebellion.

Induction Out Next Week