Gamuzumi is on a roll. After giving us visual novel Sable’s Grimoire, the company is unleashing the third part of the Sakura Succubus series. We’re once again getting a Rated M for Mature visual novel, which means that in this new entry from Winged Cloud, there’s going to be a big dose of fan service for gamers. You’ll be playing as Ogasawara Hiroki, an average guy who, after being assigned to take some photographs of Japan’s most important idol, ends up finding out that many of the women out there are actually succubus! 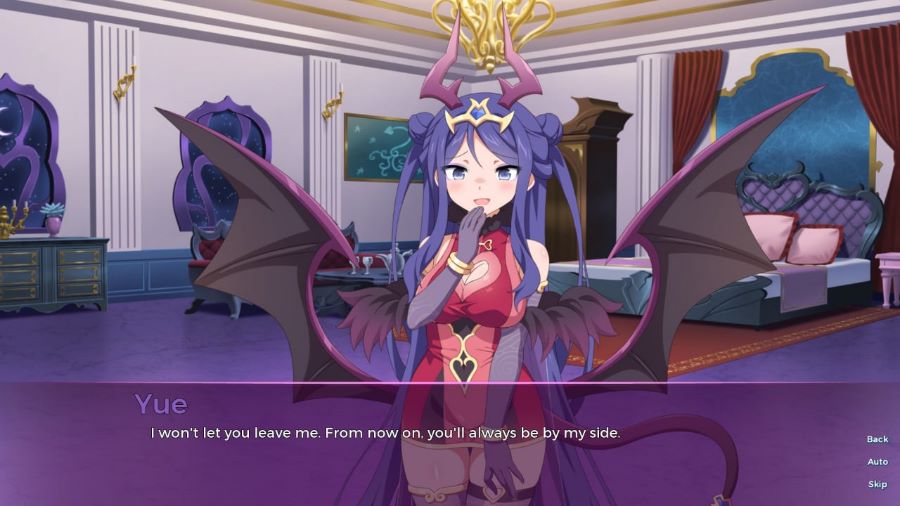 For this third entry in the visual novel series, on top of interacting with idol Ayu, social media star Cosmos, tennis star Hazel, voluptuous businesswoman Marina, actress Hifumi – who has been part of the Japanese movie industry since she was 18 years of age -, Hiroki will also get to speak with Yue, who seems to be a woman from his past. As it turns out, Yue is the succubus queen! Her goal is simple: she wants to take Hiroki with her to the succubus realm in order to keep him for herself. What will you do? 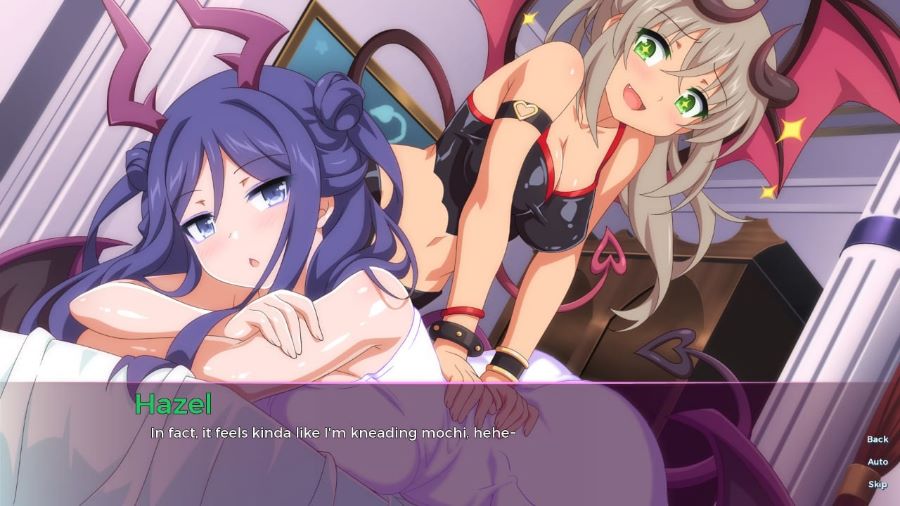 There are thirteen trophies for you to work your way through to be able to add a new Platinum trophy to your collection once you’ve experienced the story of Sakura Succubus 3. The trophies are split into two Silver trophies and eleven Gold trophies. There are a couple of choices in the game that will keep you from obtaining a pair of trophies, which could force you to do a second run of the game if you don’t make good use of the game’s save slots. The good news is that you can configure this visual novel to skip all text and get right to the choices you need to make, with a single trophy run requiring around 5 minutes or so. 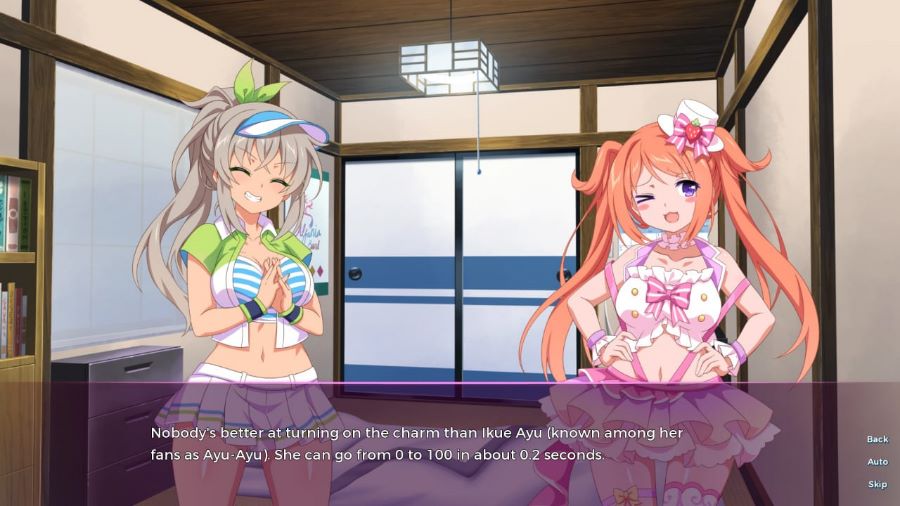 If you’ve enjoyed the previous two games in the Sakura Succubus visual novel series, then you’re going to dig the third game in the series. It’s more of the same while introducing some new characters and a couple of twists to the overall story arc. Sakura Succubus 3 is out on PlayStation 4 and PlayStation 5 with a $9.99 asking price as a cross-buy release. 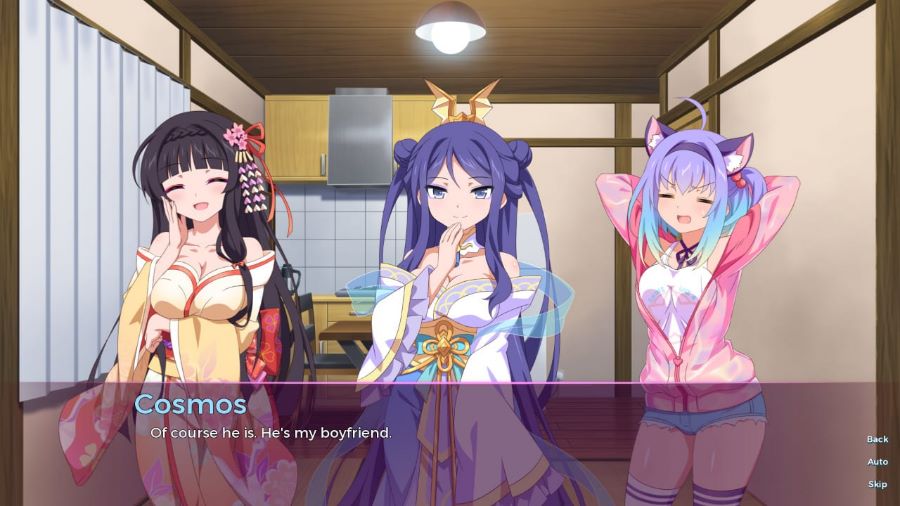 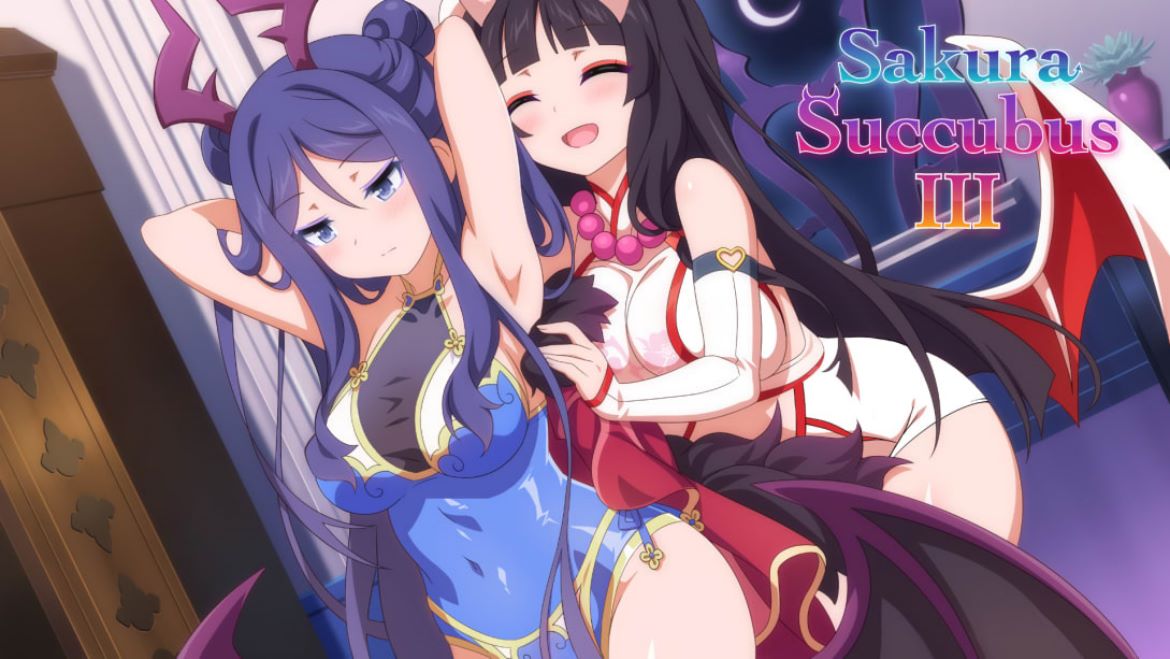 Another fun visual novel entry in the series

Disclaimer
This Sakura Succubus 3 review is based on a PlayStation 4 copy provided by Gamuzumi.