After releasing Instant Tennis, BreakFirst Games got back to work on a sequel, Instant Sports Tennis, which is now ready for you to play on Nintendo Switch. This all-ages tennis game is a great way to spend some quality time with your young ones since it features four game modes, 15 tennis courts, 19 characters, and different tennis games to take on either in single-player or in local four-player multiplayer. 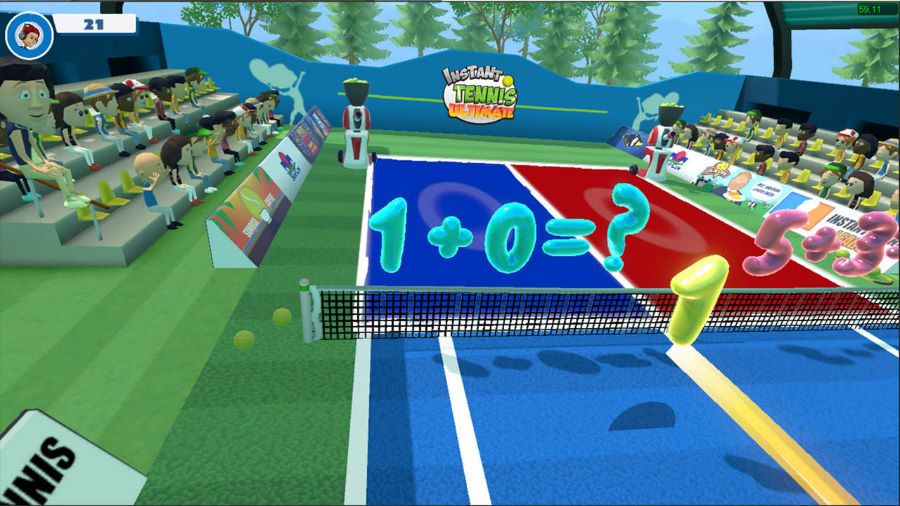 If you liked Instant Tennis, then you’re going to enjoy Instant Sports Tennis since it features more content and more ways to play. You can play this one either by using the Nintendo Switch Joy-Cons – with the corresponding safety strap so that your Joy-Con does not go flying out of your hand – or you can use traditional analog stick and button combinations for serving the ball, hitting it, and using a backhanded swing with some extra power. When using motion controls, your character will automatically move towards the ball, so if you have young gamers in your family, this one is going to be a great option for them. 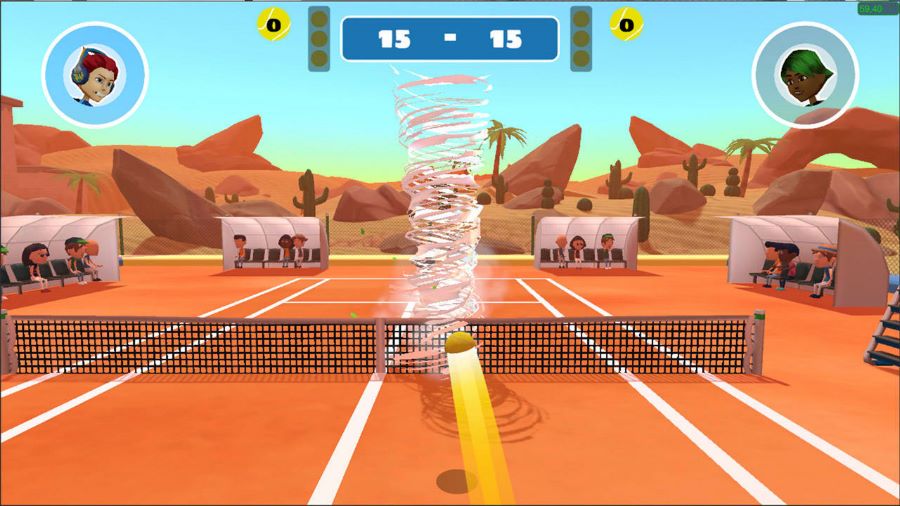 You can start with the tutorial so that you can learn all of the basics before you dive into the game modes. As you progress and level up, you’ll unlock more characters to play as. There is Career Mode, Quick Game, Exhibition, and Mini Games. For Career, you’ll start from nothing as you try to beat your opponents on street courts until you can manage to make your way to a grand stadium! Quick Game allows you to play against friends locally or against bots. Exhibition is a match you can customize to your liking. 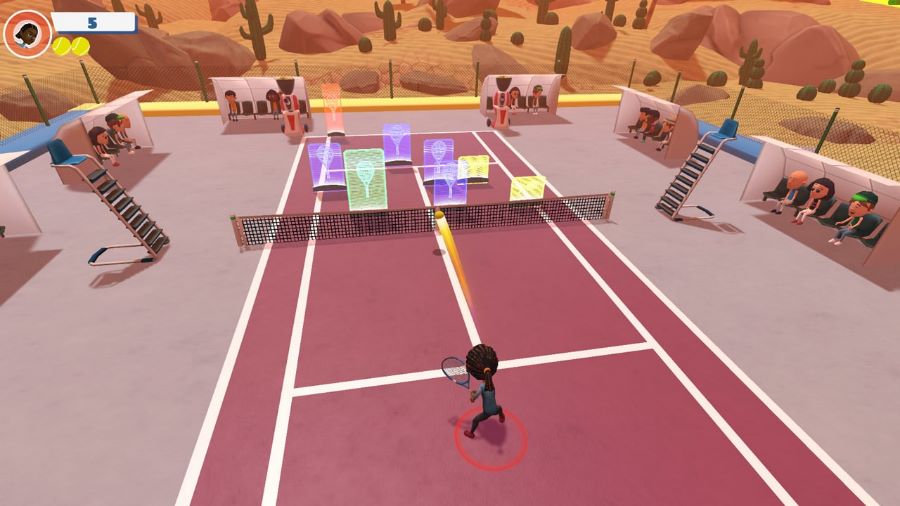 As for the Mini Games section, it offers then mini games in total! These mini games include Target Practice, Get Off the Grass!, James Bomb, Tornado! Gone With the Wind! Bonus Zone, Each to His Own, Quick Maths!, One Small Step, and Blinding Lights, each one with its own rules, and for some of them, you can select the number of sets to play, as well as the number of games per set 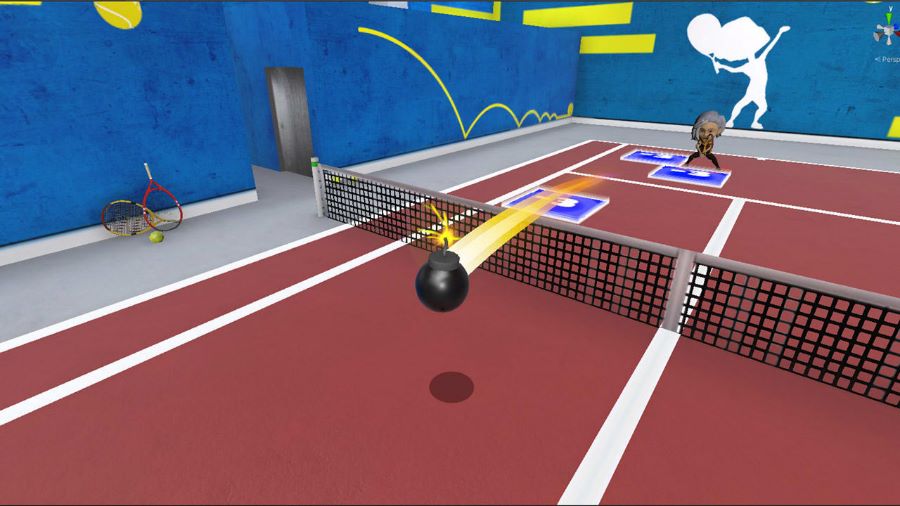 Instant Sports Tennis is a fun single-player or four-player multiplayer casual tennis game that improves on its prequel while making good use of the motion controls of the Joy-Con on Nintendo Switch while also offering button controls. Instant Sports Tennis is out on Nintendo Switch with a $24.99 asking price, available digitally or at retail. Next up will be Instant Sports Paradise, with a variety of mini-games to take on with up to four players, so stay tuned for that review!

Disclaimer
This Instant Sports Tennis review is based on a Nintendo Switch copy provided by BreakFirst Games.