ConnecTank is on its way to Nintendo Switch and PS4 from Natsume and YummyYummyTummy, and they’ve teamed up with ININ and Strictly Limited Games for a physical release. Come check it out!


Making deliveries is never an easy job. But throw in huge and unique destructive tanks you have to battle into the mix? That’s life as a new courier for Finneas Fat Cat XV, one of the top tycoons in New Pangea!

Luckily, you’ll have a mammoth sized tank of your own when you go out on deliveries. Connect conveyor belts and blast enemy tanks with ammo you craft in the heat of battle. Fund new ammo and gizmos to take down even the most terrifying of tanks! Collect different parts from the tanks you defeat, and you’ll be able use those tanks too! 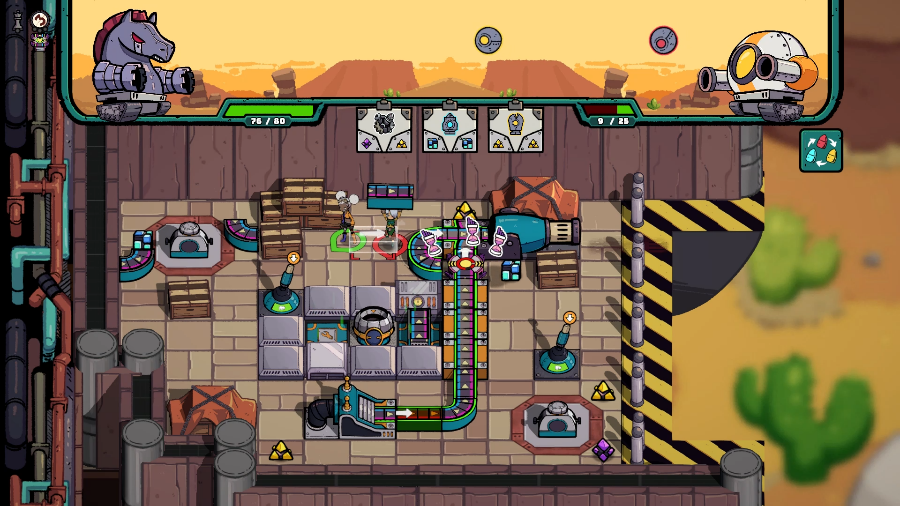 Go into battle alone, or bring up to 3 friends for 4-player co-op action through local multiplayer or Remote Play Together!

Take on over 100 missions where no two playthroughs will ever be the same.

Crush the competition with over 70 unlockable tanks loaded with different ammunition and abilities. 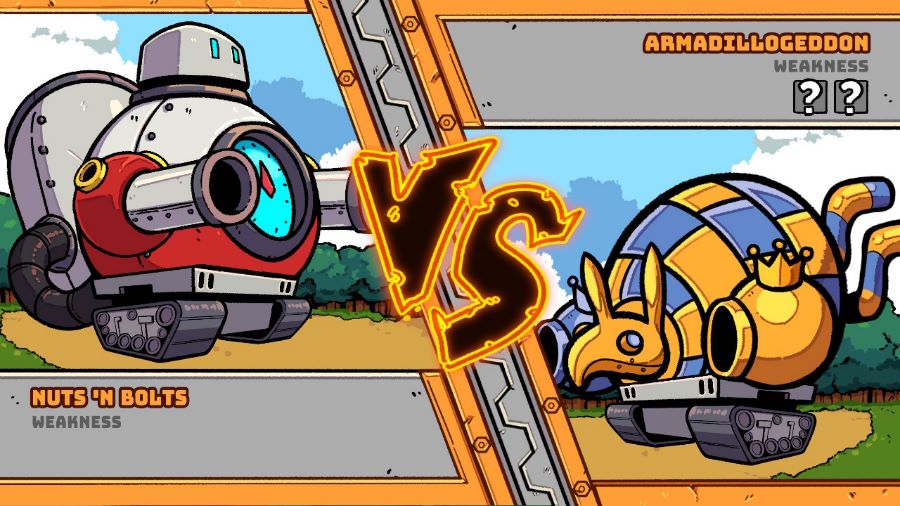 You can visit the Strictly Limited Games Partner Store to pre-order the standard or the Noble Edition for ConnecTank. 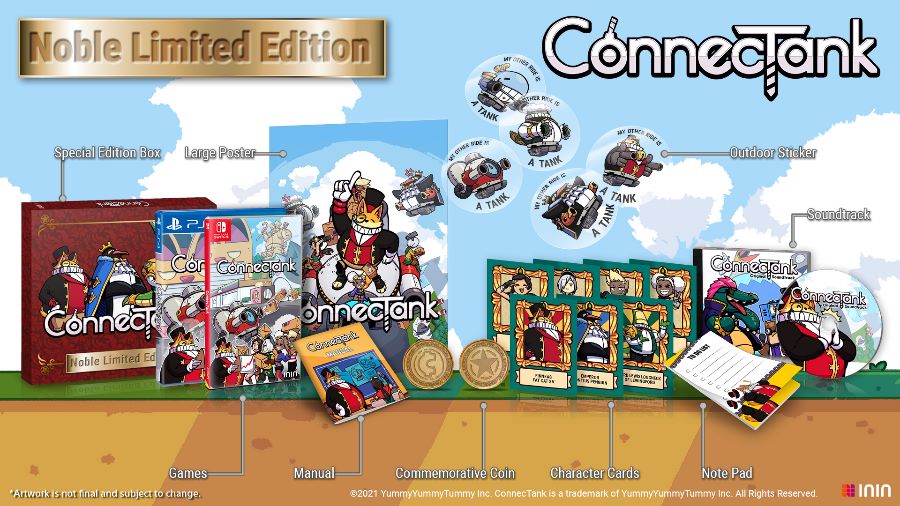 The Collector’s Edition for ConnecTank contains: 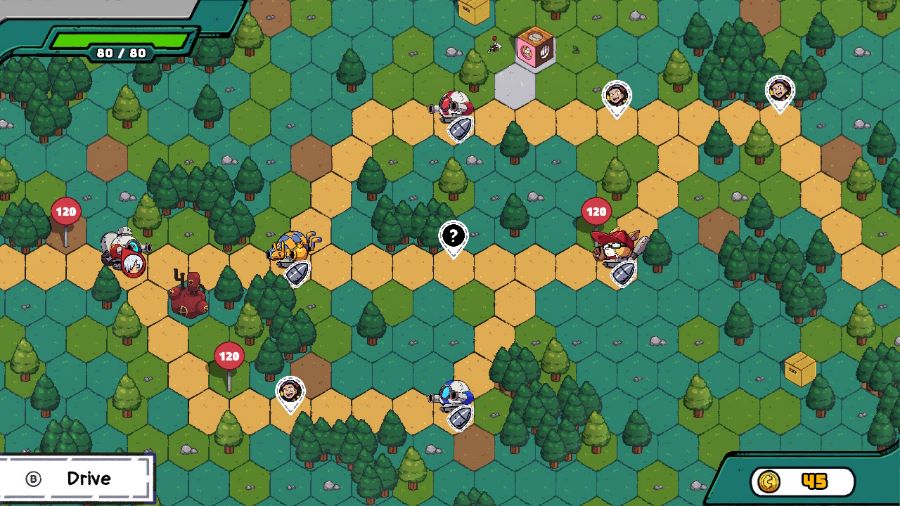 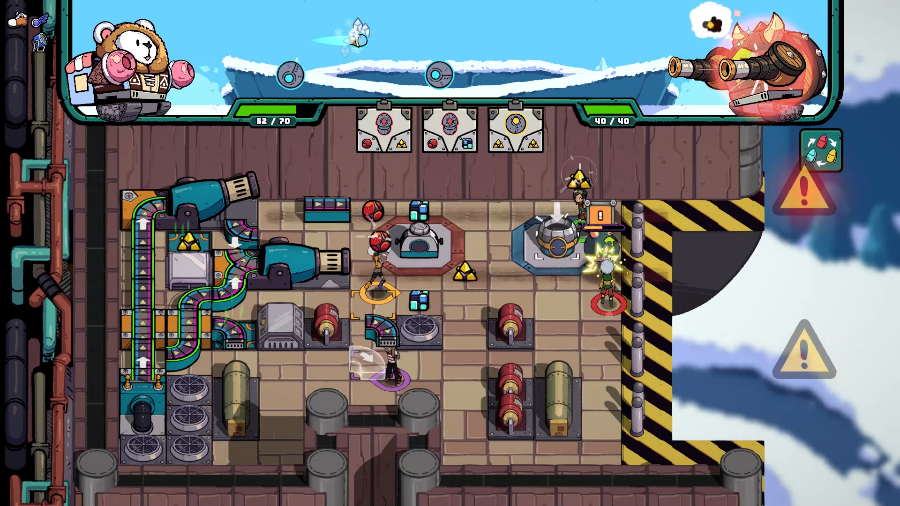