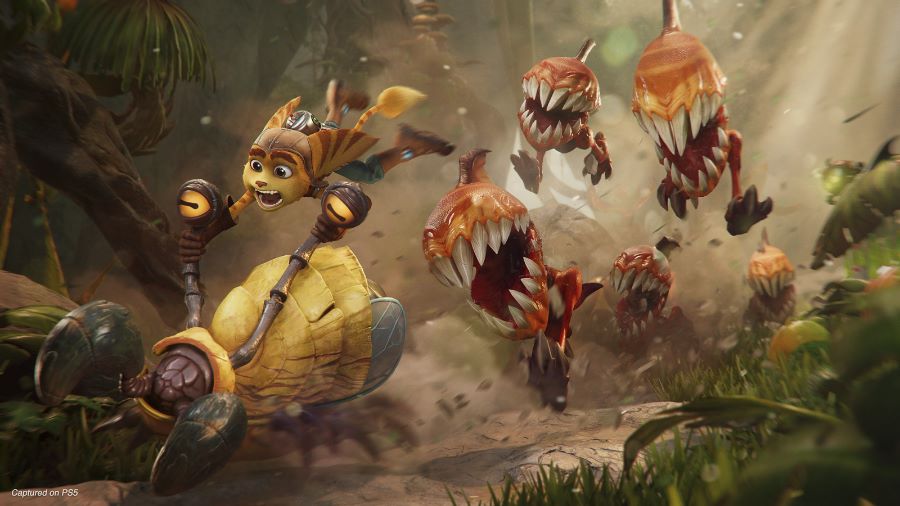 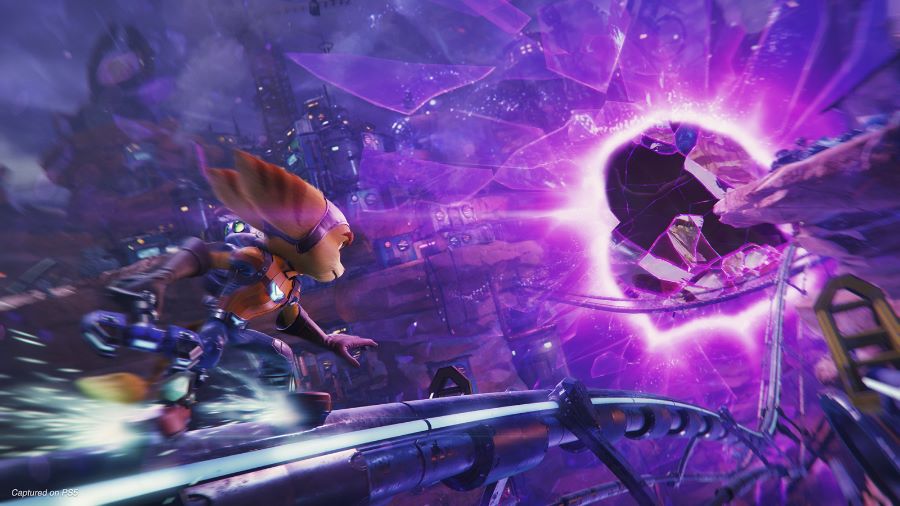 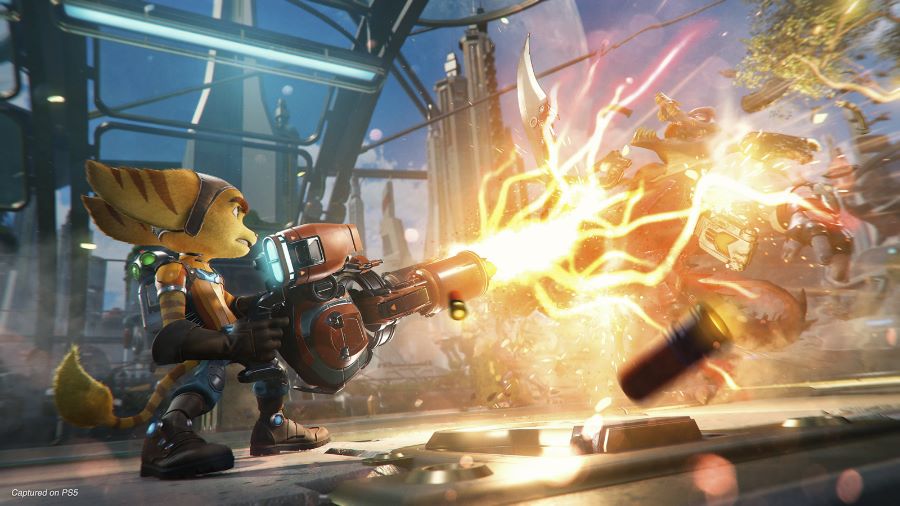 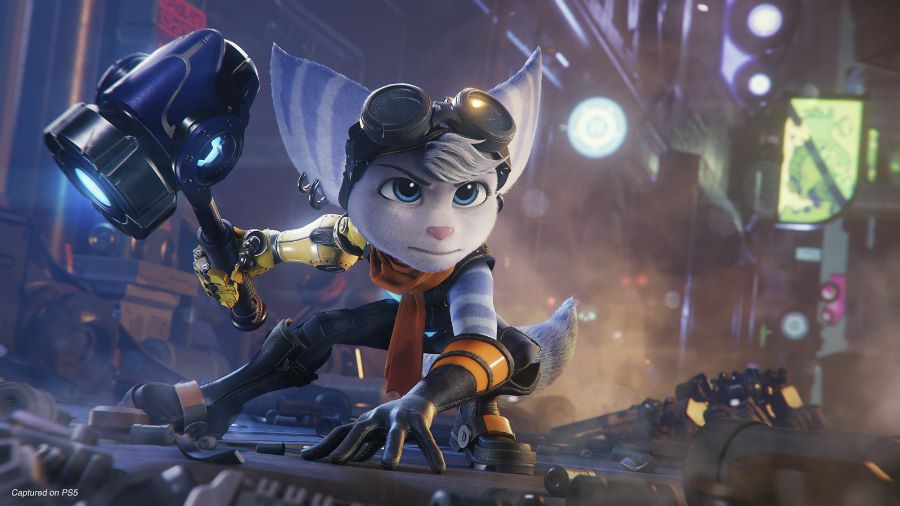 [E3 2021] Kingdom Come: Deliverance On Its Way To Nintendo Switch