We’ll be working on a review for Piczle Cells, so I got in touch with James Kay at Score Studios to talk about the game. Come check it out!

PS4Blog: Hi James! Good to have you back with us today. How are you doing?

Hi Antonio! Things are going well, thank you. We’re still keeping very much to ourselves here in Japan as the vaccine rollout isn’t going very fast here. But otherwise healthy, happy, and busy! 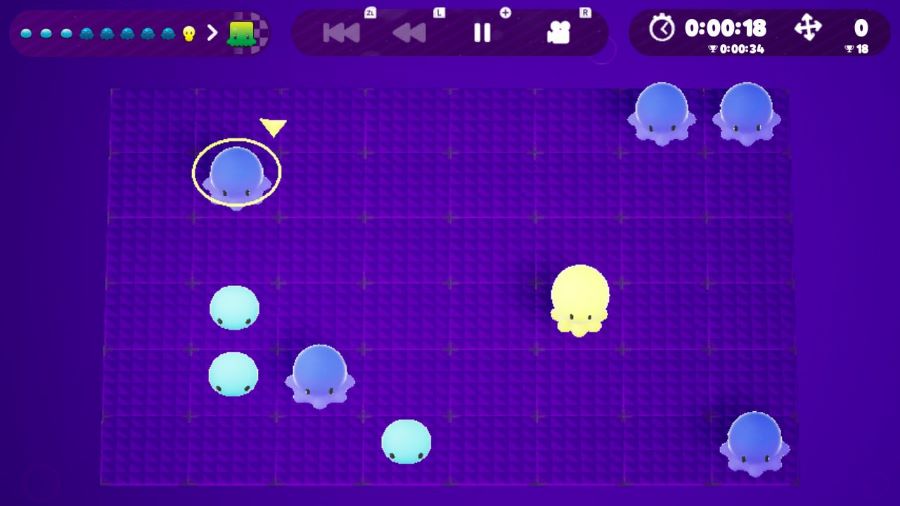 PS4B: And now Piczle Cells is on its way to the Nintendo Switch. What can you tell us about this new game?

Piczle Cells is a puzzle game where you slide cute gloopy cell characters on a grid and make them collide. Three of the same type of cell can merge into a single new cell. You have to end up with one specific cell on the board to clear the puzzle. Over the 100 puzzles, extra features are introduced: walls, special cells, conveyor belts. Initially, it all seems pretty easy, but some of these puzzles can be real headscratchers! 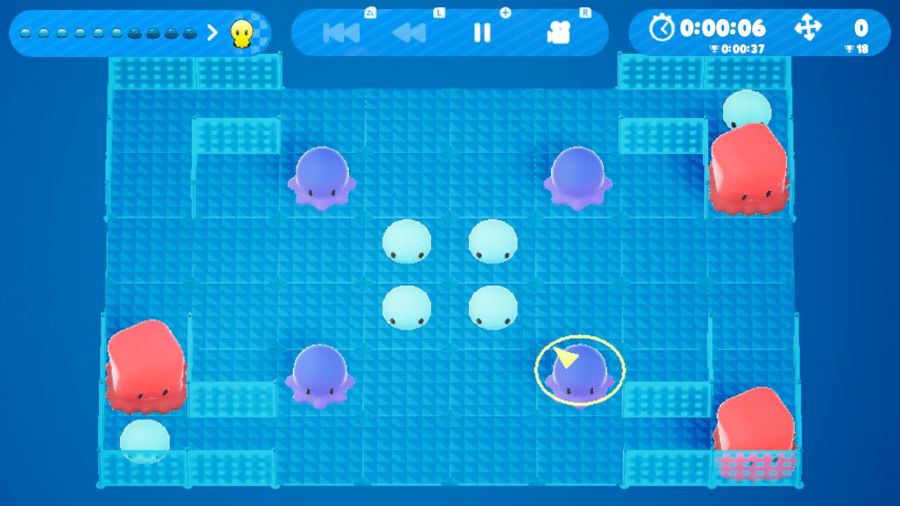 PS4B: This is a different type of experience compared to the rest of the Piczle series. What drove you to work on a puzzle game of this nature?

The mainline Piczle games are getting more and more ambitious and are taking quite a bit of time to develop. Rainy Frog asked me to consider releasing a few smaller titles in the meantime, of which Piczle Cells is one.
Piczle Cells is based on an old Score game that was released on iOS some years ago. I felt it was a good candidate for a remaster, with updated graphics, tweaked puzzle mechanics, and new puzzles.
I also really wanted to release something fun for Score’s 12th anniversary, which is the week of June 10th. 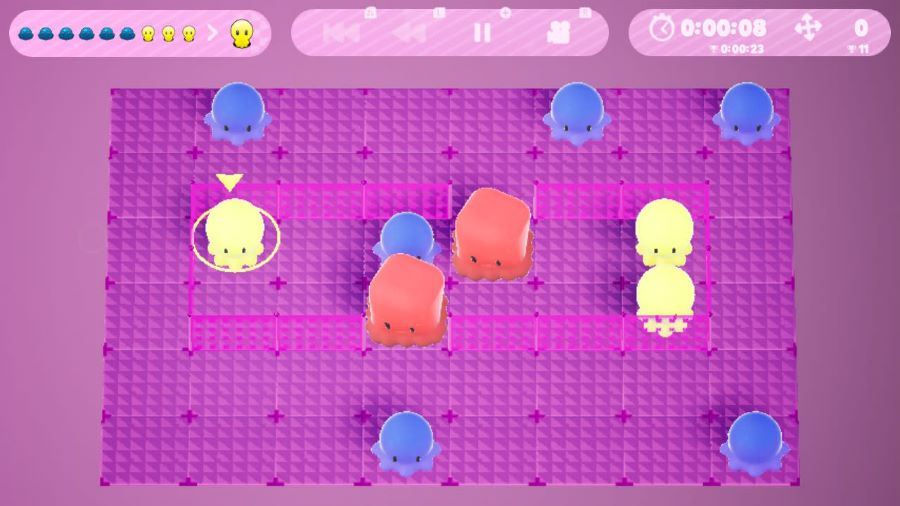 PS4B: Are you considering working on additional puzzles for the game to be made available at a later date?

I wasn’t planning to. As it stands, it’s a nice, complete, smaller package with a neat 100 puzzles. It’s a cute little game release while I continue working on the bigger mainline Piczle titles.

However, of course, if it turns out Piczle Cells is a commercial hit and people want more of it, I do have some ideas for new puzzles and puzzle mechanics, so, you know, never say never! Other than that, I’ll keep an eye open on player experiences and the potential need for a patch or two to address technical issues. 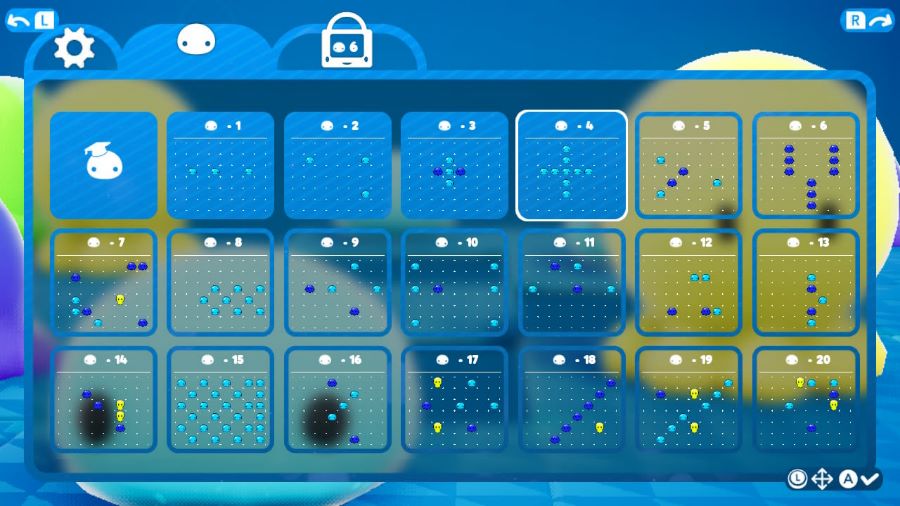 I just want to give a shout-out to the Piczle fans out there who have all been pretty amazing with their support. Discoverability on the eShop is a real battle and having enthusiastic fans tweet out about Piczle games and supporting Score Studios by buying Piczle games is just fantastic! I couldn’t have made it this far without them!