We’ll be working on a review for Maze: Pedestal of Trials, so I got in touch with TreeFall Studios to talk a bit about the game and its development. Come check it out!

Hi everyone! My name is Eli, and I run an indie game development company called TreeFall Studios. I try to make games I would enjoy playing. My favorite game genres are 3D platforming and adventure games! We have released quite a few titles over the years on the Nintendo Wii U, PlayStation 4, and Steam. I hope to release a few new games in 2021 on even more platforms! 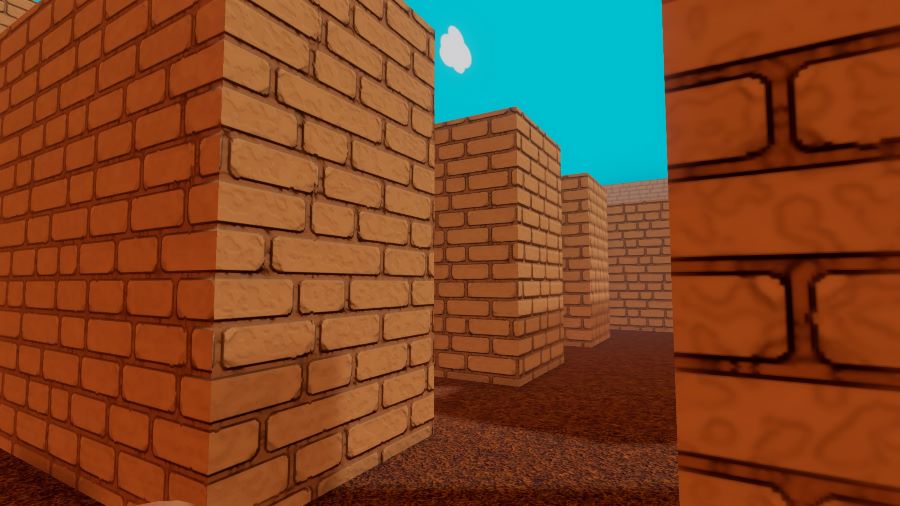 PS4B: You’re getting ready for the release of Maze: Pedestal of Trials. How would you describe the game to someone who’s never heard about it?

Maze: Pedestal of Trials is a spin-off sequel to Maze. It is a first-person puzzle game in which you have to solve your way out of 3D labyrinths. To escape the mazes, you must collect coins, solve puzzles, take on platforming sections, and more! 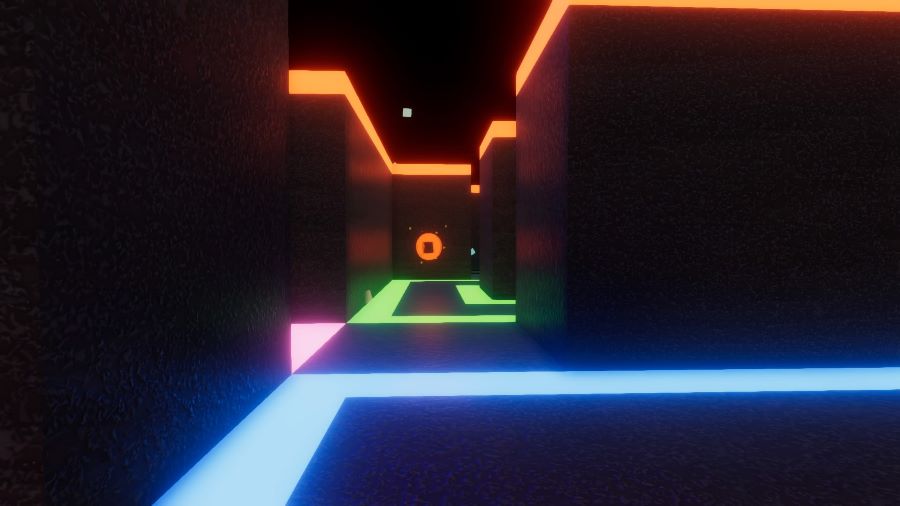 PS4B: We got a chance to review Maze on PlayStation 4, so I was wondering what the differences are between it and this new spin-off?

Maze: Pedestal of Trials differs from the first game in a few different areas. First, it contains twelve all-new levels. One of the major features that changes the gameplay up quite a bit in this entry is the new checkpoint system. In the original game, you had flag markers that you could lay down in order to mark areas you had already been. In this game, there is a much deeper system that makes it easier to traverse the mazes quicker. You can drop a checkpoint anywhere at any point.

If you go down a dead-end and had left a checkpoint before entering that section, you can warp back to it with the press of a button. This makes it quick and easy to bounce between sections of the mazes and helps you find your way out without getting lost as much as you might have otherwise. This is a major change between the first and second games. There are other design changes between them as well. The mazes in Pedestal of Trials are a bit more complex overall. There are quite a few multi-level and multi-area mazes that make the labyrinths more complicated. There are also more interactive puzzles in this game. Things like elevators, keys, and moving walls add deeper complexity to the overall formula. There are also more subtle changes like overall better UI design. 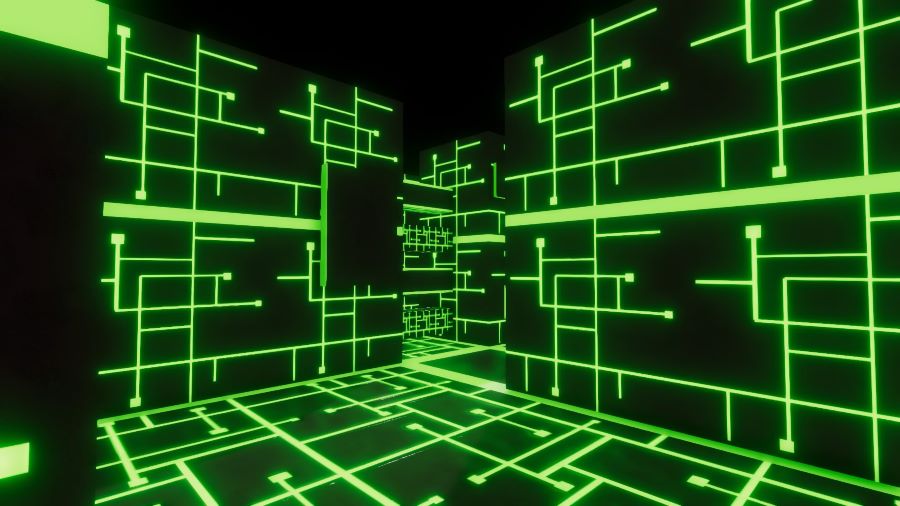 PS4B: How goes work on The Gem Collector for its PS4 release?

The Gem Collector is one of our Wii U releases that is getting a PlayStation 4 port as well. I am actually finishing up development on it this week. All the new upgrades and changes to that game will be shown off this coming week on our YouTube channel. It has received quite a few quality-of-life changes that make the entire experience much more enjoyable. I am excited to be wrapping up that project soon. 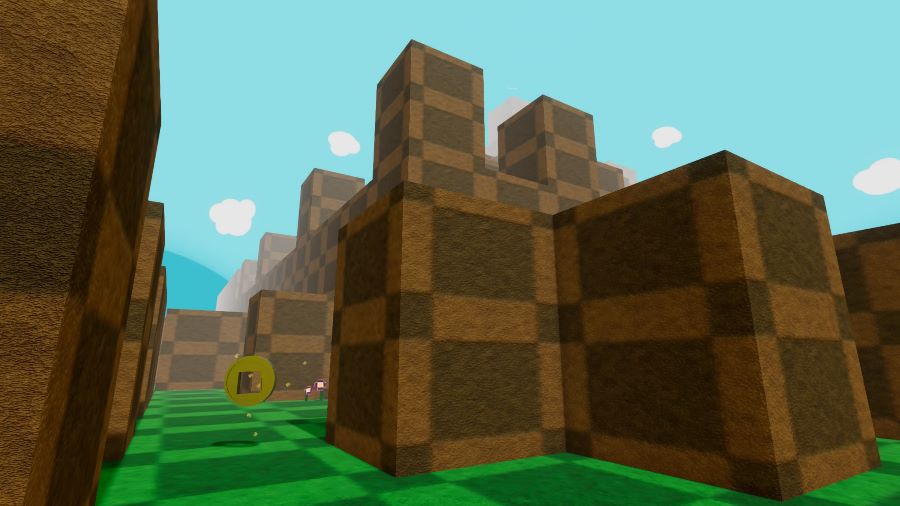 I would say that just about covers it! Thanks so much for spending time with me on this interview – it was a lot of fun! I appreciate it, and I hope everyone is looking forward to trying out Maze: Pedestal of Trials on PS4! If you would like to keep up to date with all new info and games coming from TreeFall Studios, be sure to follow us on Twitter or subscribe to us on YouTube!