We’re working on a review for Save me Mr Tako: Definitive Edition, so I got in touch with Christophe Galati to talk a bit about the game. Come check it out!

Hello, I’m Christophe Galati, a french indie game developer. I started creating games when I was 12 using RPG Maker, then went to a game school called Isart Digital, where I learned game programming and design. During that time, I attended a ton of game jams and worked a bit in the game industry, but I became more known when I began to work on Save me Mr Tako and started showcasing it at game festivals. 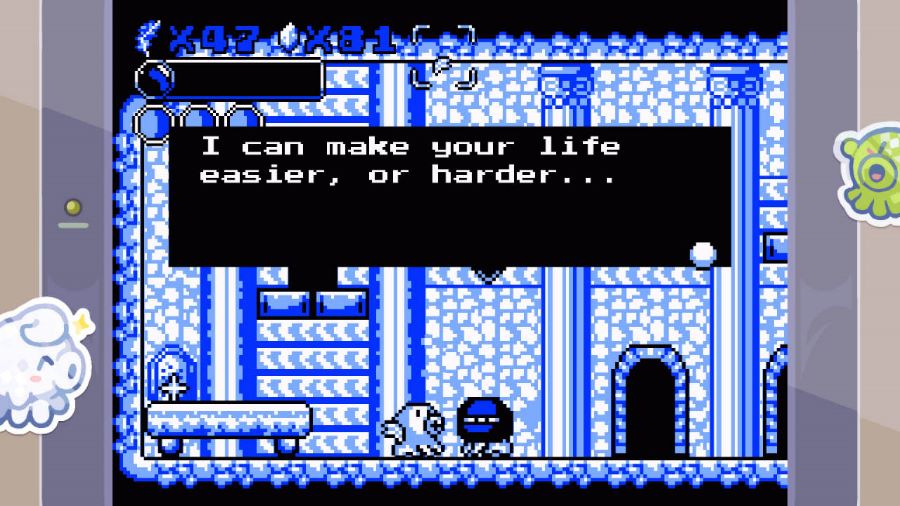 PS4B: On that note, Save me Mr Tako: Definitive Edition is ready to go on Nintendo Switch. What can you tell us about the game?

I began working on Save me Mr Tako back in 2014 as I wanted to pay tribute to the Game Boy for its 25th anniversary. After eating Takoyaki for the first time, I got the vision of an octopus character with a sword saving people. The game originally started as a small runner prototype, but after seeing its receptions online, it gave me the motivation to make the full game I envisioned, mixing more of my passion for JRPG and mythology. I developed it on my own for four years, mostly in my free time, with the help of composer Marc-Antoine Archier. The game evolved into a platformer RPG with more than 20h of content where you follow Tako, a young octopus trying to stop the war between Octopus and Humans. You can spit ink on enemies to turn them into platforms and find more than 50 hats to give you special powers. I’m excited to bring this great adventure back to stores. 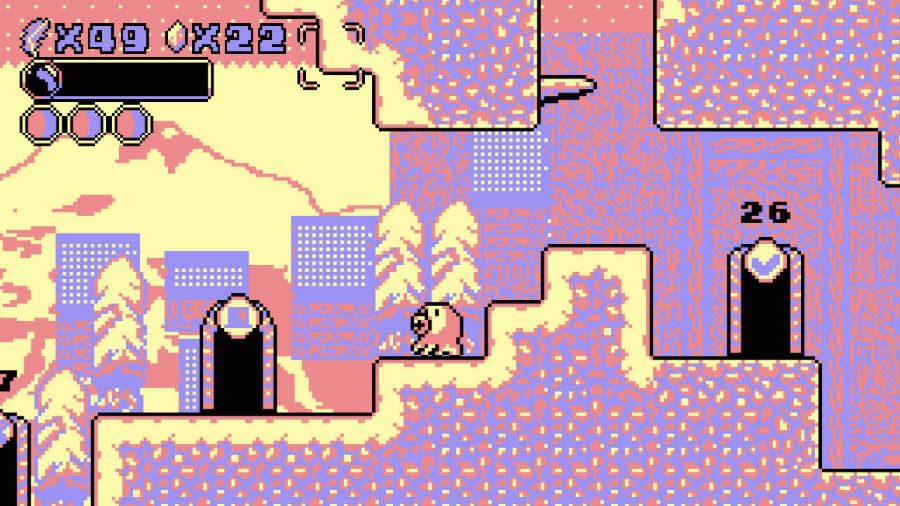 After working four years on the game, mostly on my own, I couldn’t feel its difficulty anymore. I never intended to make a hard game, but I fell into the trap of taking too much from the Game Boy era and not modernizing my features enough. That’s why I started to work on a patch right away after reading reviews and watching streams. Unfortunately, my patches were never released. After parting away with my former publisher last year, the game was delisted from stores. Due to this delisting and the fact that I can’t legally use the original version anymore, I had to republish the game as a separate release from the original. It gave me more motivation to make even more changes to the game, leading to the Definitive Edition. 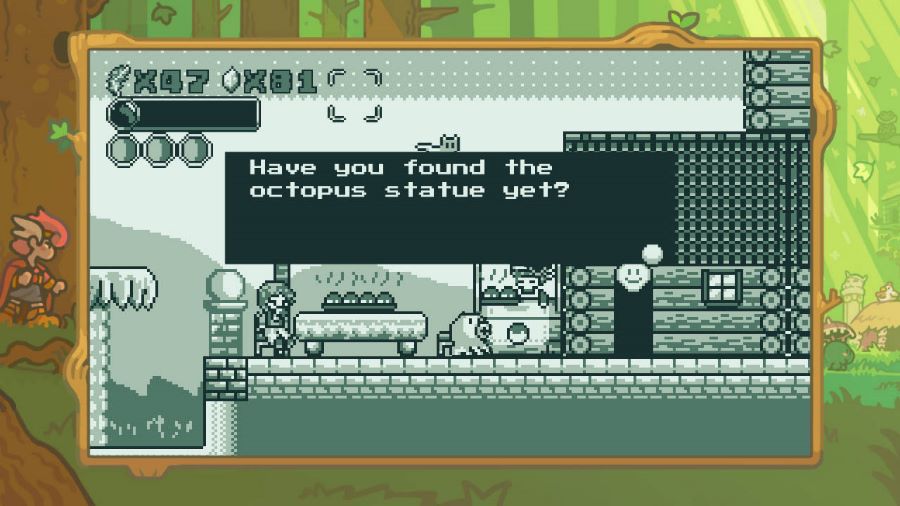 PS4B: Limited Run Games will also be doing a physical release for Save me Mr Tako: Definitive Edition on Nintendo Switch. Is there anything you can share with us about this?

I’m excited to get to work with Limited Run Games, which I met several times in-game events in the past. Without them, the Definitive Edition won’t have been possible. I’m now taking care of the game on PC while they are handling console versions. I can’t wait for Tako’s physical release to happen as it is the first game I made that will be released physically. It’s kind of a full-circle moment and a dream come true. 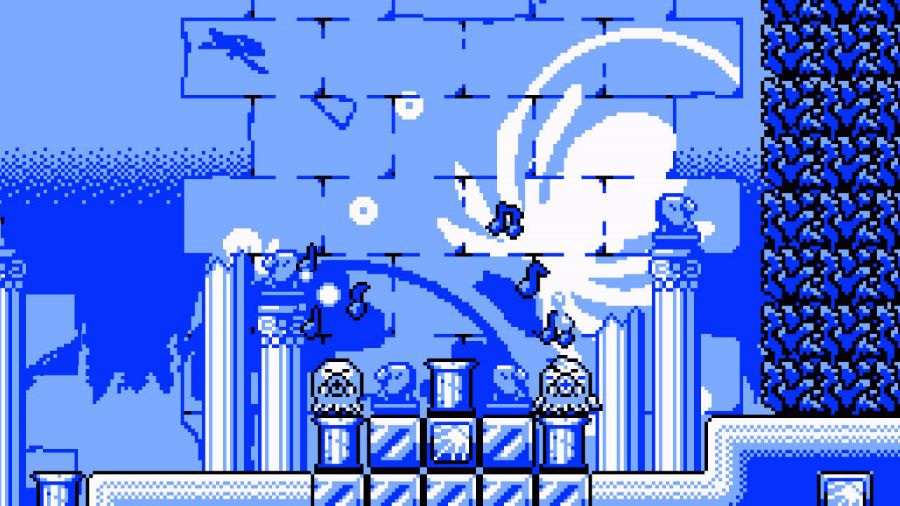 PS4B: And now it’s time for us to go. Is there something else you’d like to share before we go?

I want to thank all the people who supported the original version and the ones who are giving it a second chance by supporting the new one. We have yet to release the game in Japan and the physical version, but those are coming. Otherwise, I also started to work on a new game called Himitsu Project, which will be an ARPG made as a tribute to the Game Boy Advance. You can learn more about it on my Patreon. Thank you!