Empire of Angels IV from eastasiasoft and Softstar Entertainment is a turn-based strategy RPG that has made its way to the PlayStation 4. The game presents an all-female cast of those that are good and those that are bad, as well as insects and animals that will attack you every now and then. While this is the fourth entry in the series, you don’t need any knowledge of the previous games in the franchise since this one is a bit of a reboot, offering a new take on the story of Asgard, its lore, and characters. 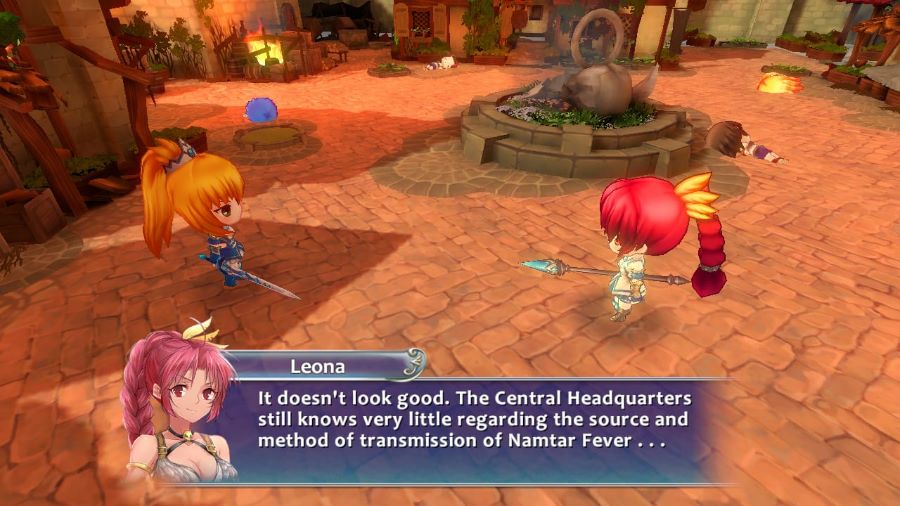 There’s a plague that drives people into madness, making them attack everyone around them. This is why you’re now part of the Namtar Investigation Team, trying to uncover the truth of what has happened and why the plague continues to spread. One day, Niya witnesses a shining orb falling from the sky, which leads to the discovery of… what seems to be an angel? What could this mean for Niya and her team? Can this lead to finding the source of the plague and a cure to save everyone?


You’ll be taking on a short tutorial for Empire of Angels IV right from the start. Once you’ve selected one of your characters – which will be shown in the upper left corner of the screen – you’ll be able to see its movement range, represented by the blue grids around it. Once you’ve moved said character, an action menu will pop up. From said menu, you can select between attacking, using support skills, or standing in your current position to wait for your opponent to make a move. 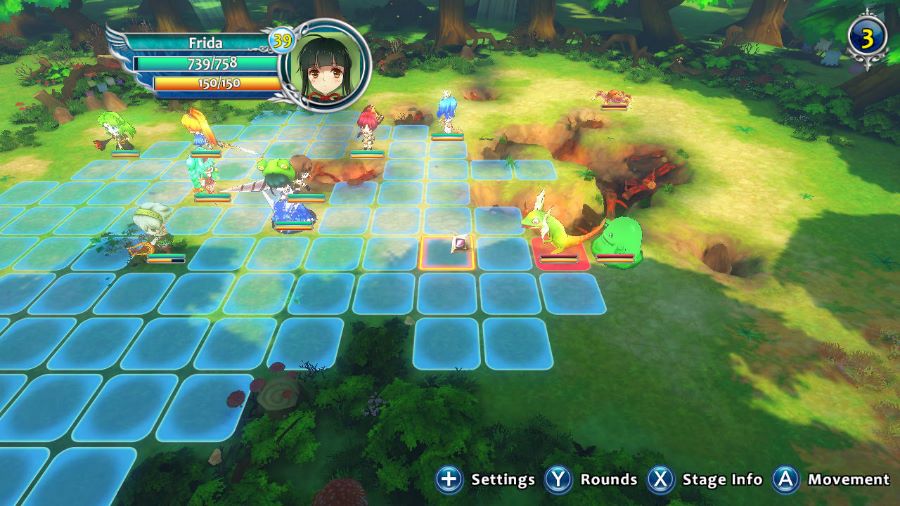 If you select to attack, a yellow grid will show your attack range. You need to check the accuracy of your attack before you unleash one on your opponents, or else you might end up wasting your turn. Once you’ve chosen your action for that character, you’ll automatically switch from that character to the next available one so that you can repeat the cycle until no other characters have a pending turn. Once this happens, your turn will be over, and it will be your enemies’ turn to take action.


At the end of a battle, you will be rewarded with gold, merits, as well as some extra items. Merits are needed for promoting characters – more in this in a bit. Your characters will also receive experience points, and you might get some extra bonuses if you manage to complete the extra objectives that the game throws at you for every mission. You could, for example, be asked to break through the enemy lines and reach the exit, or you could take the hard route and defeat all enemies. For the extra rewards, maybe not have any of your allies retreat from battle and win the battle in 15 rounds or less. 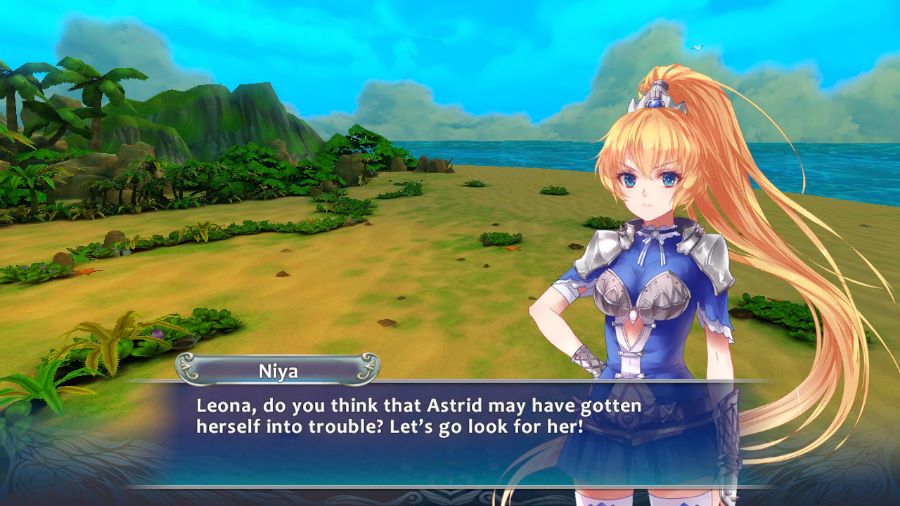 At first, you won’t have enough characters to be able to select which ones you’re going to end up sending into battle, but as you progress through Empire of Angels IV, your group will grow considerably. It is then that you’ll have to review each character’s stats and abilities, as well as the requirements of the next battle so that you can pick the right group of characters for the job. Each character will have different HP and MP, as well as attack, hit percentage, evade percentage, and heal proficiency to consider, along with how many squares it can move, the skills at its disposal, and what elemental resistance it has, just in case you end up going against enemies that could end up being a serious threat.


You need to pay attention to each stage’s layout because, while each level is small enough as to not lose sight of your enemies and the main objectives to complete, they also have some additional rewards waiting for you if you pay attention. Move the camera around the stage, and you might notice a treasure chest that is a bit past enemy lines, which means you’ll have to put in an extra effort to be able to stay alive and collect the prize. Add how some of your characters can counterattack enemies, and getting that special chest is not as easy as it first sounds.

As you progress through the game, you’ll be able to promote your characters and take them down different classes that will make them specialize in specific skill paths. At the end of the road will be a special class for each of your characters – as long as you complete a special side-quest for promotion – and it is there that lie many of the trophies for Empire of Angels IV. This is a game that offers a full trophy list with a Platinum trophy. The first one you’ll obtain is for completing the first battle in the game, with others for completing each of the game’s story chapters. After this, the rest of the trophies are for promoting each character to their final class, beating the final boss, and collecting every pet type. 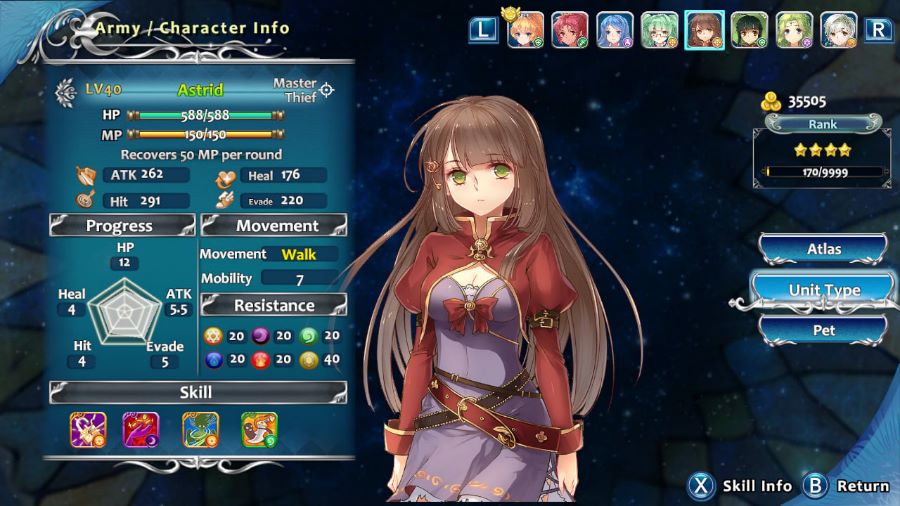 Empire of Angels IV is a solid turn-based strategy RPG. While the whole experience might feel a bit on the linear side of things – as there are not many paths for you to take as you go from story stage to story stage, only breaking from the pattern when you need to grind for some extra levels – it’s still a fun one to take on. It’s also not a short one since you’re looking at 25+ hours of content. Empire of Angels IV is out on PlayStation 4 with a $19.99 asking price.

Disclaimer
This Empire of Angels IV review is based on a PlayStation 4 copy provided by eastasiasoft.