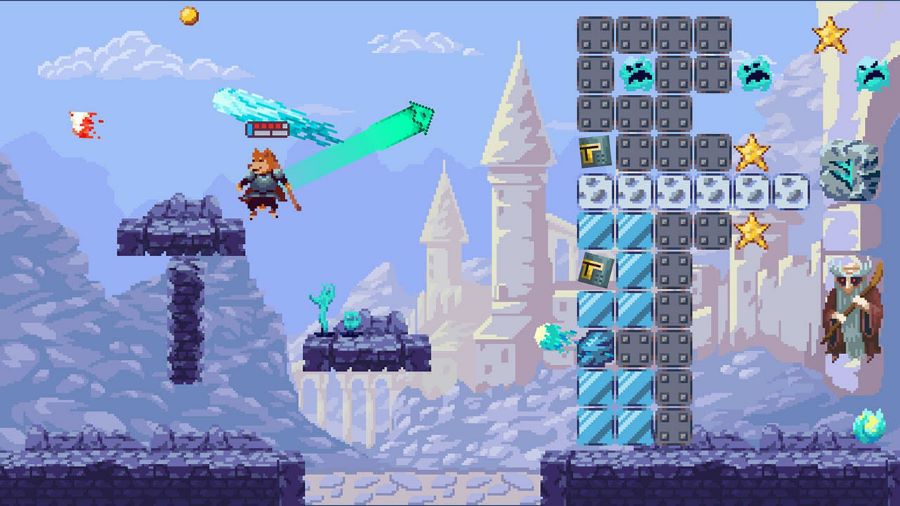 Arkan The dog adventurer from Sometimes You, is a fun single-screen platformer with a heavy dose of arcade action. You’ll be taking control of the titular Arkan as he jumps around each of the levels, defeating monsters, flaming skulls, zombie creatures that try to grab you from underground, mysterious blocks that unleash energy beams to try and fry you, and more. It’s a single-screen 2D platformer crossed with something like Arkanoid, which does make for an entertaining experience. 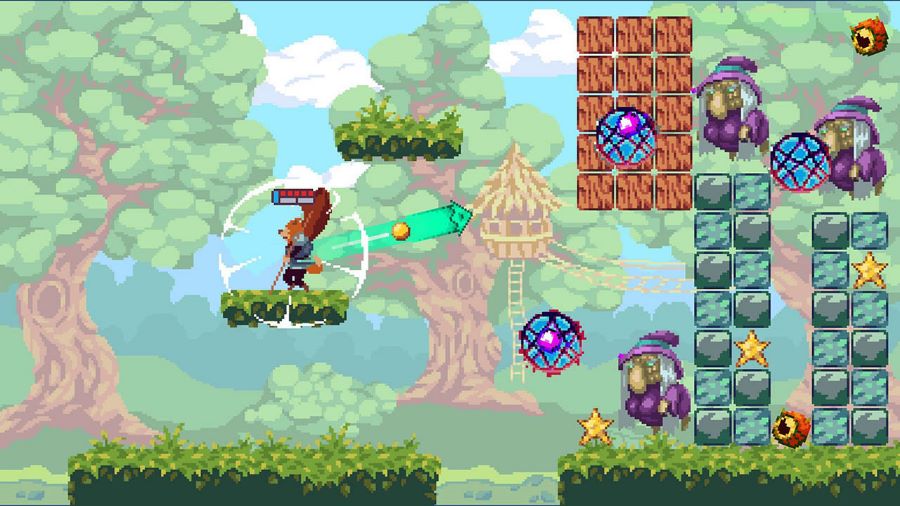 Before you dive into this journey, you can select to play the game either on the Easy, Normal, or Hard difficulty setting. As expected, the higher the difficulty setting, the higher the challenge, with more enemies to defeat and deadlier attacks to avoid. There are sixty levels to complete, and for each one, you can get up to three stars based on your performance and on how many of said stars you manage to collect in later stages. 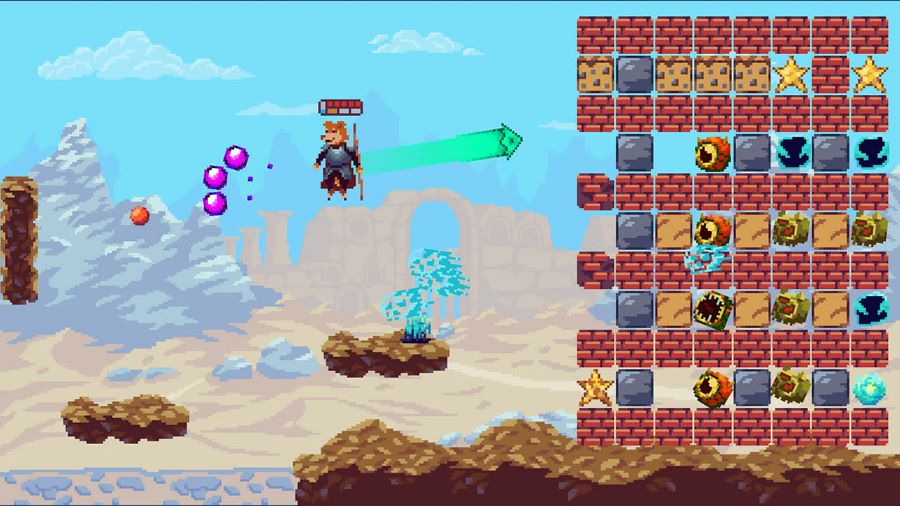 The gameplay loop is simple: unleash a ball onto the playing field, and make sure that you hit it over and over again so that you destroy all of the blocks and enemies on the screen. You’ll move your character with the left analog stick, pressing up to jump and double jump. You can aim with the right analog stick and hit the ball with the R2 button. You can also use the L2 button to quickly teleport around the playing field, as long as you have a charge to use said ability. This will allow you to avoid attacks from your enemies or to get closer to the ball in a blink. Teleporting will also slow down the action so that you can better aim your next shot. 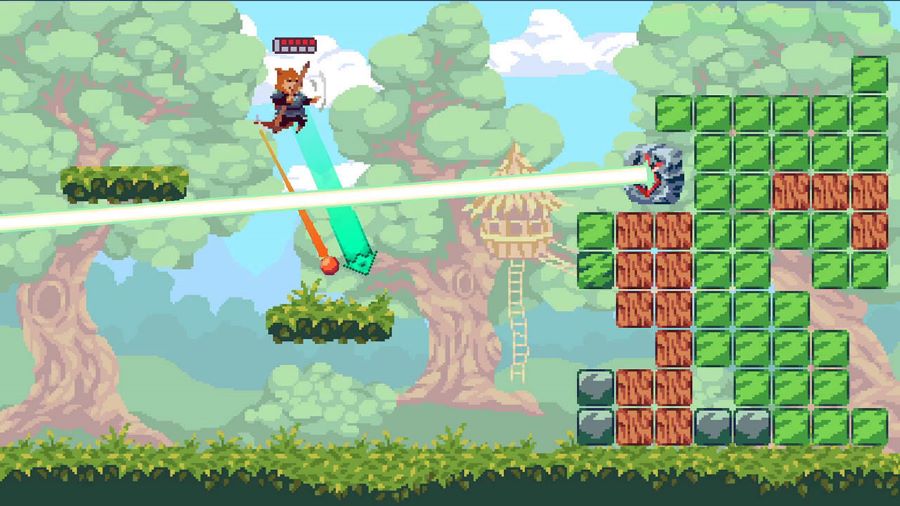 Disclaimer
This Arkan The dog adventurer review is based on a PlayStation 4 copy provided by Sometimes You.