Locked in the Console War, the four Goddesses vie for domination of the planet until Neptune is cast down and stripped of her power.
Now Neptune must fight to restore her place, but could a being known as Arfoire threaten the very world the Goddesses have sworn to protect?

Neptunia ReVerse is an expanded take on Hyperdimension Neptunia Re;Birth1, which released on the PlayStation Vita. For the long-running franchise’s first dive into the PlayStation 5, an expanded port of a game that is only available on the Vita is a safe choice to bring a game to a new audience. There are two different game modes: Original, which is mostly the same experience as Hyperdimension Neptunia Re;Birth1, and Arrange Mode, which slightly updates the gameplay and offers more playable characters available from the start.


If you’re new to the Neptunia franchise, they are Japanese RPGs featuring Godesses from Gamindustri, a parody of our own game industry, with Neptune being the Sega Saturn, Lowee being the Nintendo Wii, Leanbox being an Xbox, and Lastation being a PlayStation. The four goddesses are at war against one another (like in our real-world console war), each one claiming to be the real goddess of Gamindustri. Then Neptune gets sent to the world of Gamindustri with no recollection of who she is. 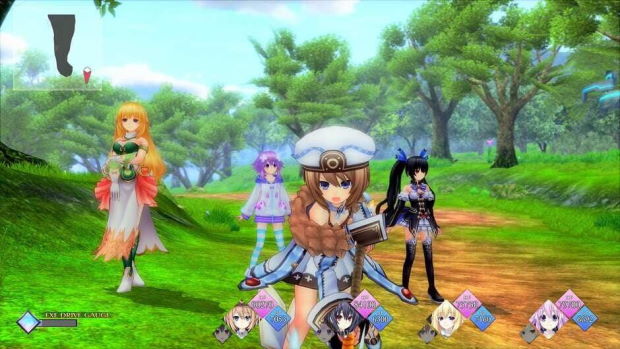 If you are playing the Original Mode, Neptune will encounter friends along the way that will join her quest to get her memories back. She’ll soon meet with Compa, who’s a nurse that attacks with a huge syringe. As you can probably determine, the Neptunia franchise often goes into an over-the-top territory, and the dialogue often breaks the fourth wall.


The different dungeons are well designed and are usually easy to navigate through. As for the battle system, it is a fast-paced turn-based/action hybrid that requires you to press different buttons to attack when it’s your turn until you run out of stamina. Monsters have both an HP bar and a Guard bar that depletes when you keep hitting them. At first, this felt like a straightforward battle system, but there’s strategy involved when you consider that each type of attack leads to a different end result, like lowering the enemy shield or dealing combo damage. The battles also support up to four characters at the same time.

The battle difficulty began with being fairly easy, and after spending a few hours of gameplay, I noticed that the difficulty had ramped quickly, and I needed to grind a few levels in a zone in order to get through the boss. I also had to grind a few other levels in the following dungeon, so be warned that this game, in Original Mode, needs a little bit of grinding to get through some areas! 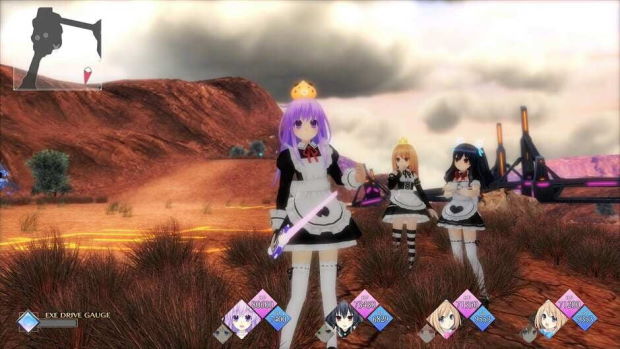 Outside of the battles and dungeons, there are side-quests available and the ability to create new game features by using plans. There’s also a new fishing mini-game that will net you bonus items. Neptune releases are usually fun games, but there were some areas that didn’t shine in this new release. For starters, the most obvious aspect is the graphics. The CGI cut-scenes look like the original compressed PlayStation Vita video file have been upscaled and look way below average on a big screen. The environments also suffer from low resolution, and I was really expecting this PlayStation 5 release to sport a better visual quality. Another missed opportunity is that the DualSense vibration feature is not used.


I did like the soundtrack of this game, which seems like remastered themes from Re;Birth1. It is composed of J-Pop tracks, and the battle theme was catchy. I’ve always been a fan of Neptune’s voice actor, and I’ve again she delivered an amazing performance.

As for the trophies, the list contains six Bronze trophies, eleven Silver trophies, seven Gold trophies, and a Platinum. They are awarded for clearing the eight chapters in the game, for using the different game features (creating an item, using the Remake system, etc.), and a surprising seven trophies are awarded for mastering the fishing mini-game! 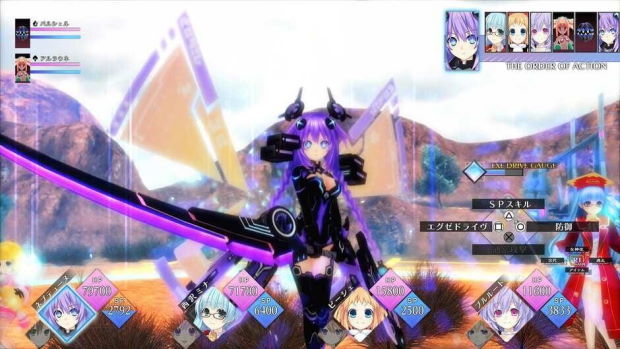 Neptunia ReVerse is a good game for newcomers to the Neptunia franchise who don’t know where to start. It has all the JRPG elements that have made the series famous, but be aware that in the graphical department, this game shows its age on the PlayStation 5. If you’re a veteran of the franchise, then this is basically a slightly enhanced port of Hyperdimension Neptunia Re;Birth1 with some new stuff here and there, so do be aware of that. 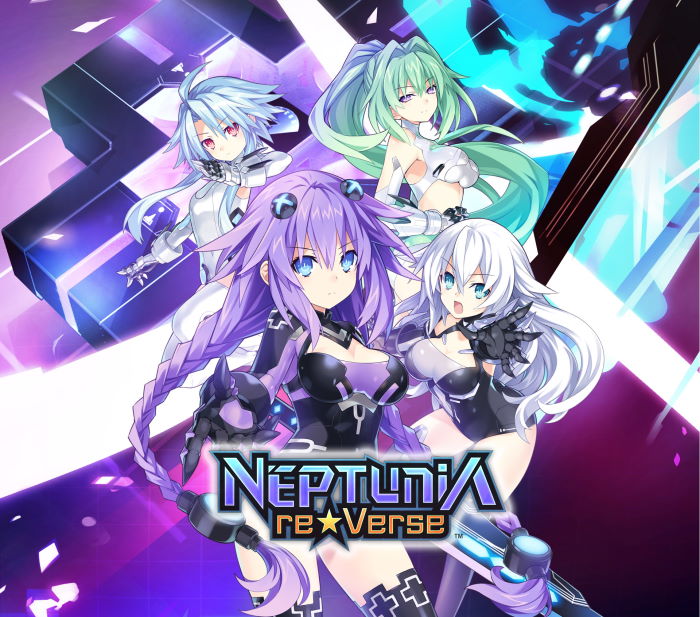 Disclaimer
This Neptunia ReVerse review is based on a PlayStation 4 code provided by Idea Factory International.