Released between 2007 and 2013, the three Ninja Gaiden titles are out on PS4 in all their remastered glory. Are they worth playing? Check our Ninja Gaiden: Master Collection review!


First off, for people who are new to the series from Koei Tecmo America, let’s do a quick run-down of the story. The first game kicks off as Ryu Hayabusa is paying a visit to the Shadow clan leader Murai, who happens to be Ryu’s uncle. As they are discussing the power of the Dragon Sword and the Dark Dragon, the ninja Ayane enters the room to warn that the Hayabusa village is under attack. Ryu goes back to his village only to find that the Dark Dragon blade has been taken, and he ends up being slain by it. After being revived, Ryu will prepare for his quest to regain the sword. 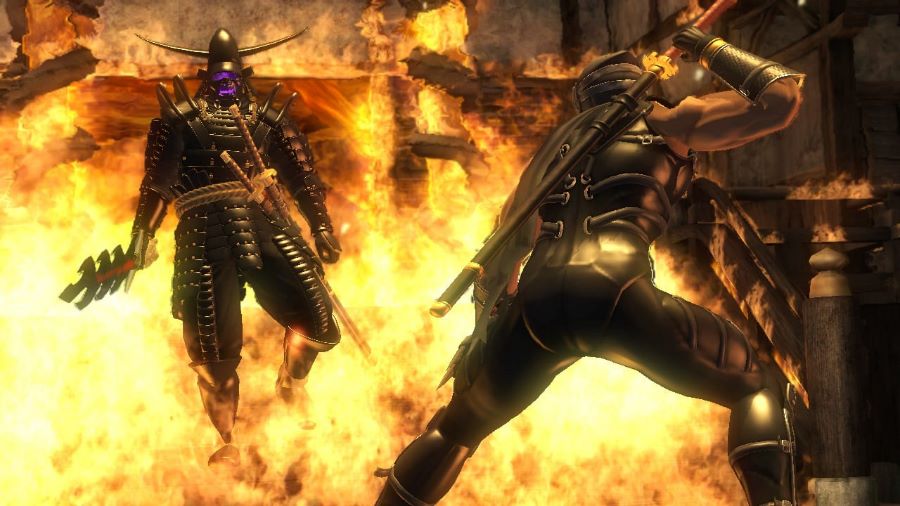 The second title takes place a year after the events of the first one. A Special Agent named Sonia enters the blacksmith Muramasa’s shop in Tokyo, looking for Ryu. As she ends up kidnapped by ninjas from the Black Spider Ninja Clan, Ryu comes to her rescue, only to find afterward what she wanted to warn him about: that the clan is trying to steal the Demon Statue that is held in the village to revive the Archfiend! After they end up stealing it, Ryu, with the help of Sonia, will travel the world to unfold their plan. 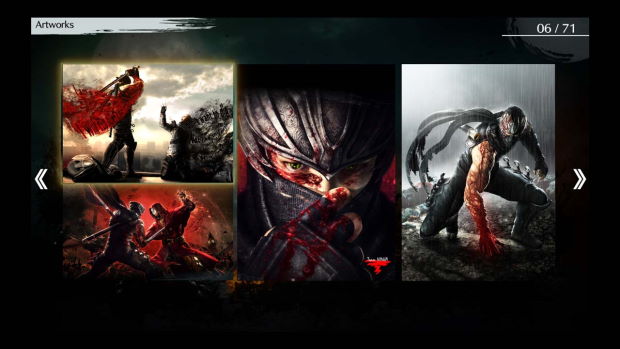 The third game starts off in Ryu’s village, as two government members inform him of a group who are holding hostage the British Prime Minister, saying they want Ryu. After traveling there to try to save the Prime Minister, he ends up not being able to save him, as a masked man casts a curse that merges his sword into his forearm. After barely making it out alive, he and the government agents receive a message from the terrorist group that says they plan to destroy the world in seven days. This will be enough for Ryu to go on a mission to stop them, as he has to deal with the curse on his arm.

All three games are played from a third-person perspective. Moving around is done with the left analog stick, while you can move the camera with the right one, although it has some type of auto-reset that puts it back in place. The Square button is for light attacks, and the Triangle button is for heavy ones. The Circle button is used to throw your shurikens, and the L1 button is used to guard. To dodge, you have to hold the guard button and then press the left analog stick in a direction. You can also pick up items as you progress through the game or at shops that you can use with the D-Pad. You can also go into the menu to your weapon or special attack that is triggered by pressing the Circle and Triangle buttons together. 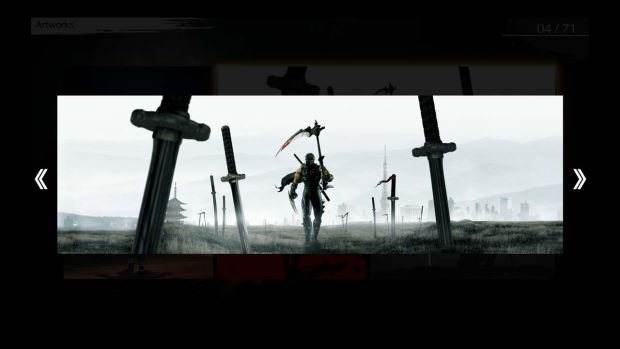 The level designs are generally linear, which means you’ll fight against hordes of enemies either in narrow corridors or in some semi-open rooms. Although not like, say. Soulslike titles, the games in this collection are still rather difficult even on the easiest difficulty setting. Blocking will be essential to survive. You’ll occasionally find shops where you can purchase items or upgrade weapons. In the third game, there is a Karma system in place that lets you gather points that you will spend to upgrade your weapons or skills.

Visually, the three games do receive some graphic overhaul that put them on par with games from the early to mid-era of the PlayStation 4, which is a rather good upgrade considering the first title is 17 years old. After playing the three games, I have to say the fighting is obviously a fun part of the trilogy, with some great fast-paced action. You are usually outnumbered and will have to pay attention to your tactics so that you can survive. The stories are also good and have enough to keep you captivated with the different cutscenes here and there. The one thing I didn’t like about the collection is the camera controls – or the lack of them. No matter how you move it, it always resets itself in a position that is incredibly annoying to get a clear view of what’s in front of you. There are also some places where it would simply change the angle in the room, so you’d lose your orientation if you were holding the stick in a direction. 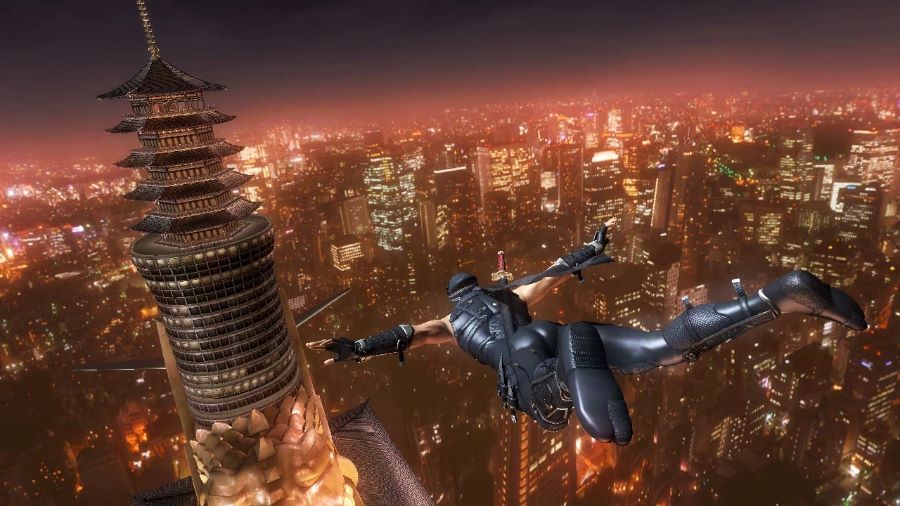 The feeling the games left me is pretty much the same thing the first Ratchet & Clank title left me when I played it back in the Collection released a few years ago – not the remake. Back when those games were released, they were well received and really fun games. Then came so many great titles during future years, so when you go back to those, they are hurt by all the great games that came by. The camera is one thing, but the fighting is also clunky during some times, so you’re pressing the attack buttons, it seems as if Ryu has a small delay before executing actions. The games do show their age, but that was to be expected. 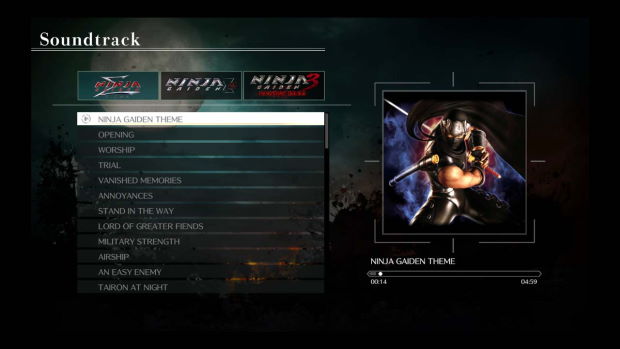 Disclaimer
This Ninja Gaiden: Master Collection review is based on a PlayStation 4 copy provided by Koei Tecmo America.

[PS4Blog.net Interview] Marc Bernardin On Adora And The Distance