Join Alba as she visits her grandparents on a Mediterranean island. She is ready for a peaceful summer of wildlife exploration with her friend Ines, but when she sees an animal in danger, she realizes she needs to do something about it!

As Alba: a Wildlife Adventure from Ustwo Games and Sony Interactive Entertainment begins, you’ll meet up with the titular, two-year-old character on a beach with her grandparents. She’s happy to be there, and life is good as she takes her first picture ever using her grandpa’s cell phone. She’s clumsy with the device, but as she takes the picture, she notices a Lynx – her favorite animal – in the background. Then an ellipse occurs, and it is then we get to meet Alba ten years later when she’s twelve years old. She lands on the island to spend her vacation week with her grandparents. As they see her enthusiasm for the wildlife on the island, they promptly give her a cellphone that will allow her to take pictures – and identify the wildlife – as she pleases. Then she’ll witness an event occurring on the island that will motivate her best friend and her to ruin the plans of the mayor by founding the Wildlife Rescue Team titled AIWRL and gaining signatures for a petition, but I’ll let you discover this yourself. 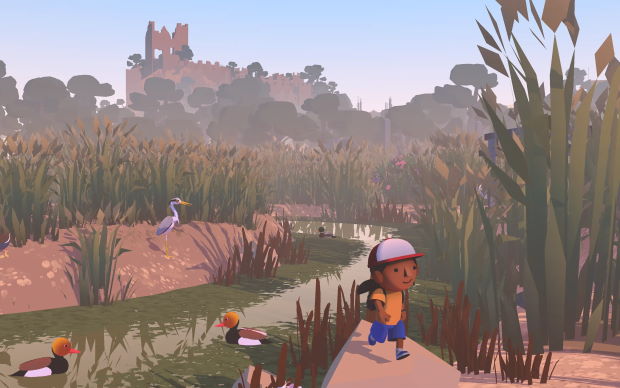 Alba: a Wildlife Adventure will take you through the entire island, which is expertly designed. The island itself isn’t huge, but I was impressed by how many details there are and how great it is. When you encounter an animal, you can take a picture of it and identifying it with an app on the phone. I was impressed by the diversity of the different animals available (about half of them are different kinds of birds) and how well designed and animated they are. There are over sixty animals can be identified.


Alba is basically a quest-based game in which you get new objectives as you progress, and completing them nets signatures on the petition you’re hosting against the mayor. The objectives are well identified on the in-game map, and they are easy to get to. I liked how the different objectives are all doing good deeds: picking up trash littering on the island, identifying animals, saving them from predicaments, and Alba will even be the village’s carpenter, as she single-handedly repairs the island’s castle. 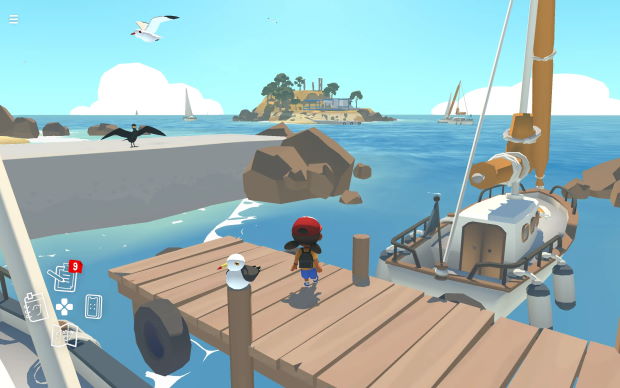 I already mentioned how the landscapes are well built and detailed, and discovering a new area or a new animal was always fun and exciting. The art style is charming, and I particularly liked the sunset effects that happen after each game day spent on the island since the adventure lasts a week. There aren’t many background themes, but those that are there are great. While wandering, you’ll mostly hear animal sounds.


As for the trophies, I was surprised to see that this game doesn’t sport a Platinum trophy. It has a really short trophy list with only nine trophies total. The list is split into six Bronze trophies, one Silver trophies, and two Gold trophies that are all story-related, so you’ll get all of them by just playing the game. I completed the game in just over three hours, and I really liked the experience. 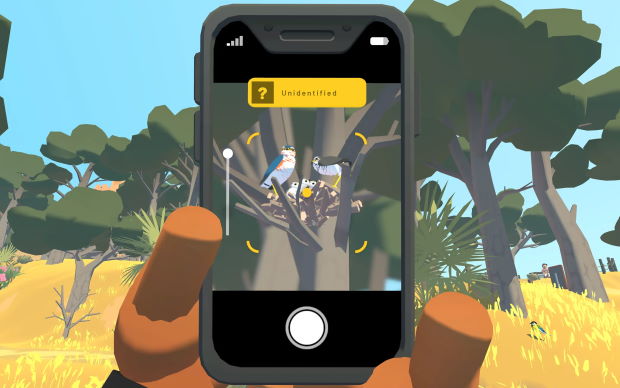 Alba: a Wildlife Adventure was a great surprise for me, and it will be an experience I’ll certainly remember. I liked exploring the charming island and the wildlife and following Alba on her adventure to fix the different issues on the island. This game will make you feel good about wildlife and nature preservation, so I definitively recommend this game to every gamer looking for a calm experience. 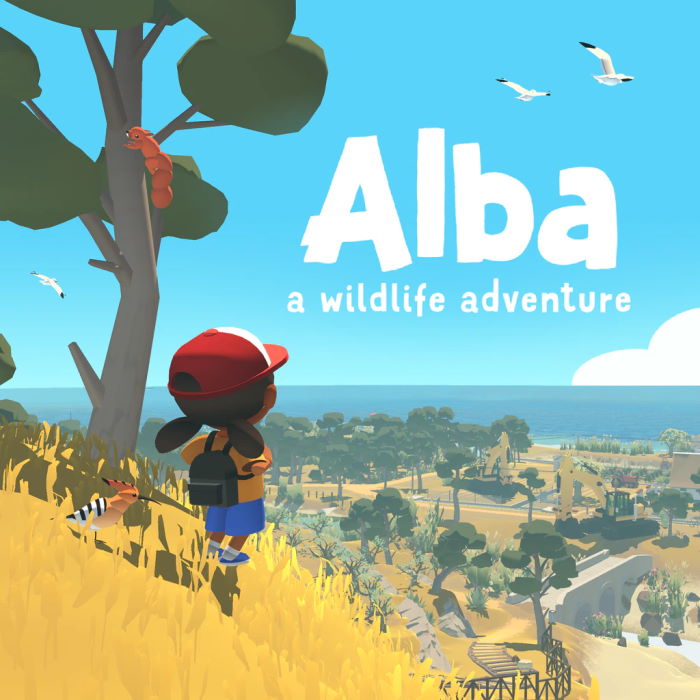 Disclaimer
This Alba: a Wildlife Adventure review is based on a PlayStation 4 code provided by Sony Interactive Entertainment.