Willy Morgan and the Curse of Bone Town from Leonardo Interactive, imaginarylab, and VLG publishing is a fun point and click adventure on Nintendo Switch. It pays homage to the classics in the genre – with particular nods to the beloved Monkey Island series and entries such as Maniac Mansion – while managing to stand out as a solid adventure entry. Your journey begins when the titular character receives a letter from his father. The weird thing is that he’s been missing for close to a decade! As expected, this makes Willy jump into action. The letter has the date of when Willy’s dad disappeared. The writing matches his father’s style, and even though his mother is out of town on an expedition, he decides to go to Bone Town to see where this letter could lead him. 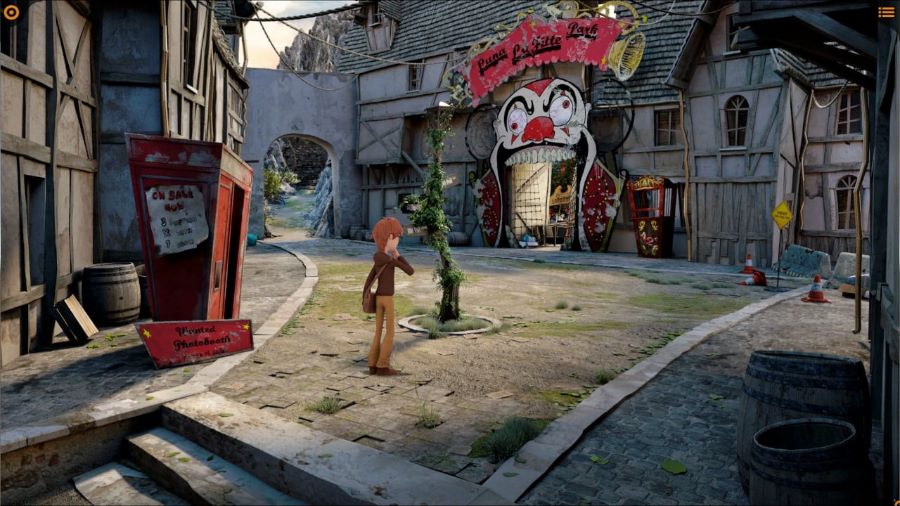 You will get the option of checking a short tutorial at the start of the game, which will show you all of the basics. You’ll control Willy with the left analog stick as you move him around the screen. You can press the A button to pick up and use an item. You can examine an item by pressing the X button, either within the location you’re exploring or while an item is in your inventory. You can open and close your inventory as needed with the Y button. If you’re having trouble seeing what you can and can’t interact with, you can press the B button to reveal all hotspots. You can also play the game by using the Nintendo Switch’s touchscreen when playing in Portable or Tabletop Mode, or if you’re playing this one on a Nintendo Switch Lite. 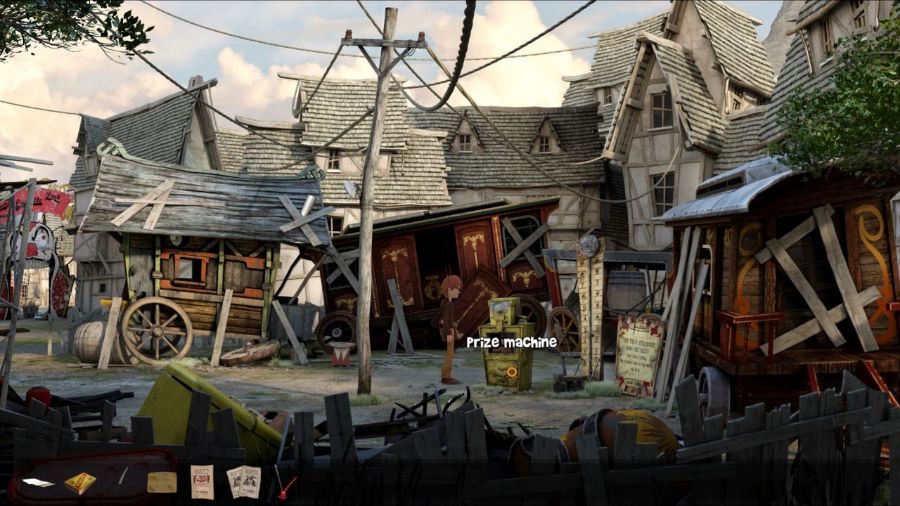 To give you an idea of what types of puzzles you’ll run into, and as to not spoil this short but fun adventure, I’ll talk a bit about the first objective in the game: reassembling Willy’s bike so that he can use it to travel to Bone Town. He took apart the bike and used its parts for various projects, so right now, he only has the bike’s frame and needs to search for the bike’s handlebar, bell, cogs, seat, chain, pedals, and wheels. 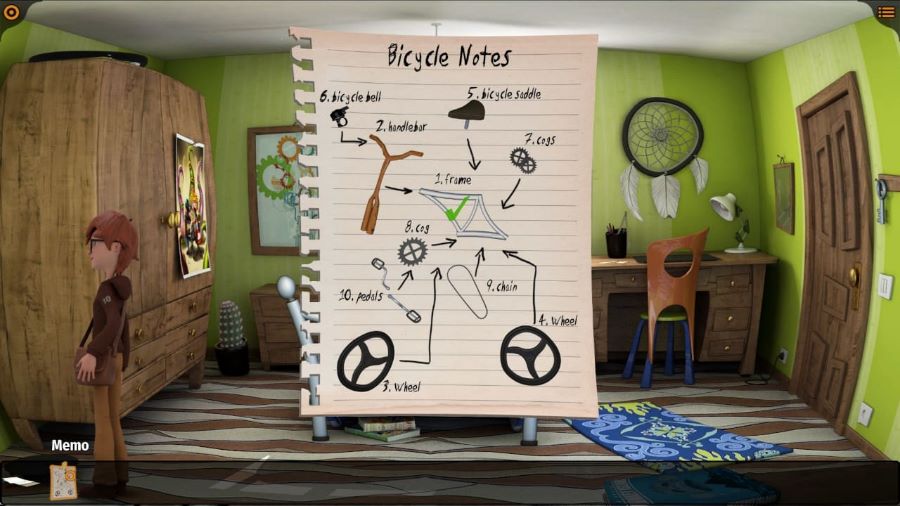 This means you’ll have to search around your house for each of these parts. Some will be easy to find since you’ll only need to search inside of a drawer, while others will require some extra steps. For example, there’s one part inside of the bathtub, but you first need to drain its water. If you, say, found a plunger in a room down the hall, perhaps you could use it from your inventory and make all the water in the bathtub go away without taking the yellow rubber ducky with it. One of the wheels will be sitting high on top of the wardrobe in Willy’s room, so you’ll have to find a way to reach it. To find some of the bike’s pieces, you might have to combine some items as well! 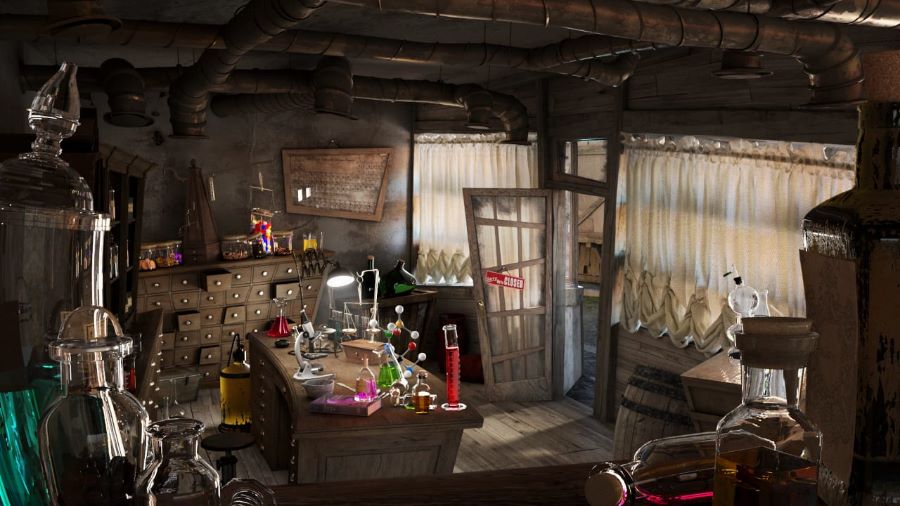 Disclaimer
This Willy Morgan and the Curse of Bone Town review is based on a Nintendo Switch copy provided by Leonardo Interactive.