Epistory – Typing Chronicles from QubicGames is set for a Nintendo Switch release next week on July 2. Come check it out!


Epistory is an atmospheric adventure typing game that tells the story of a writer lacking inspiration who asks her muse to help write her latest book.
In Epistory you play the muse, a fictional character in a world where everything is untold. Your adventure begins on a blank page, but the world will soon become larger and livelier as you gather inspiration, solve its mysteries and defeat its enemies. From movement to opening chests and fighting in epic battles.

As you progress and explore the fantasy origami world, the story literally unfolds in the writer’s mind and the mysteries of the magic power of the words are revealed.

Epistory immerses you in an atmospheric action/adventure game where you play a girl riding a giant fox who fights an insectile corruption from an origami world. As you progress and explore this world, the story literally unfolds and the mysteries of the magic power of the words are revealed.

Every element in the game can be controlled by typing words on a external keyboard!

A writer’s block? Collect fragments and inspirations points to unfold the story as you explore the origami world in the writer’s head. But there is more to the story than meets the eye…

All in same style from movements, combats to even menus, control everything with a one

Adaptive difficulty: if your hands fly around or if you are a slow typist, the game features a dynamic difficulty system that evolves to fit each players’ skill set


We’ll be working on a review for Epistory – Typing Chronicles from QubicGames, so be sure to stick around at PS4blog.net! 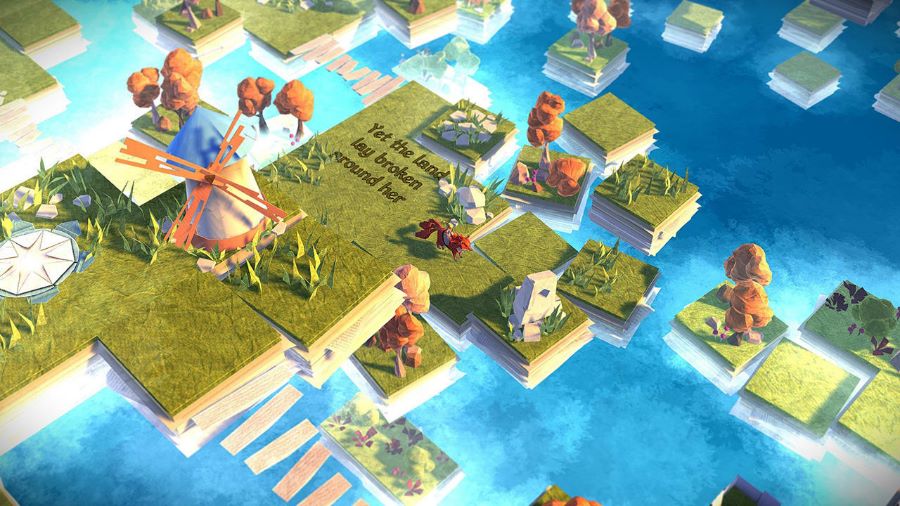 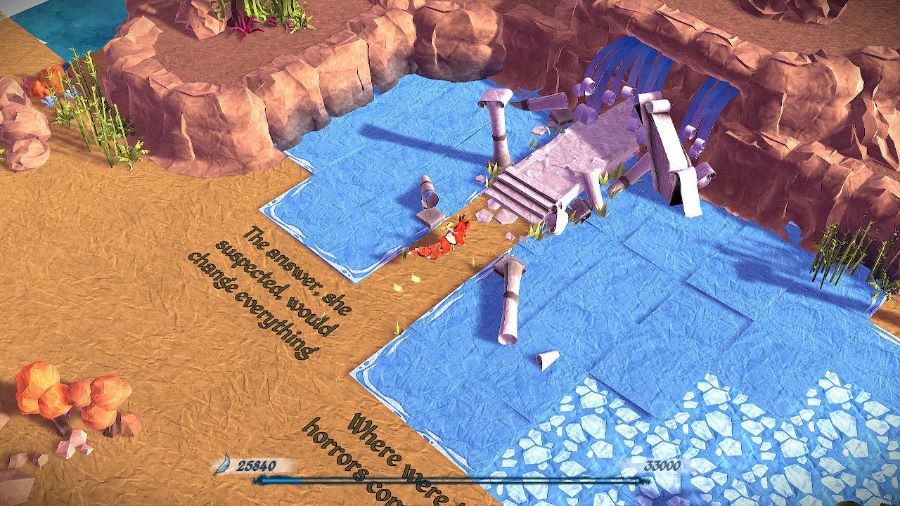 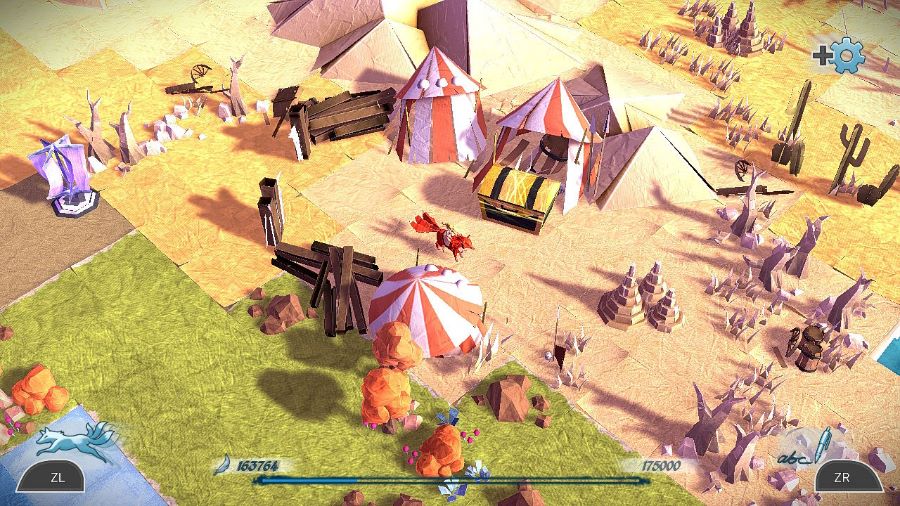 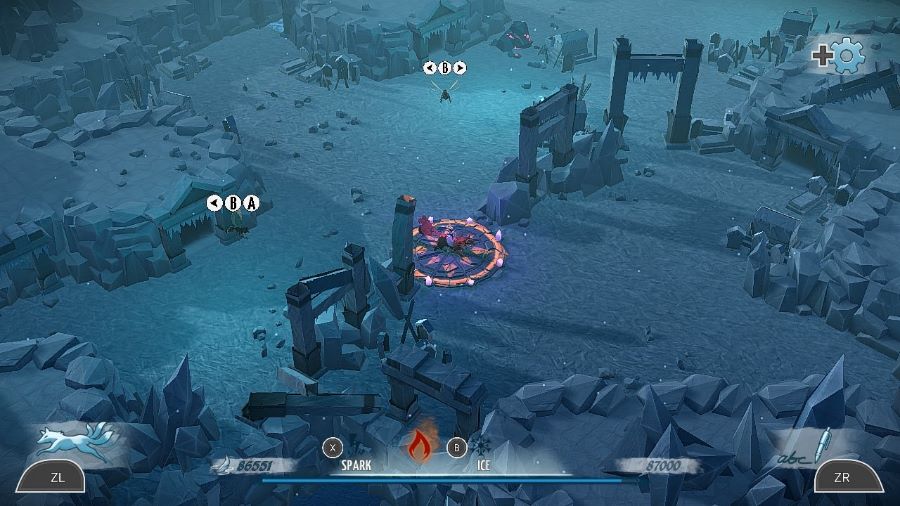