Monochrome and Hatinh Interactive have shared a new trailer for Tandem: A Tale of Shadows for PS4 and Nintendo Switch. Come check it out! 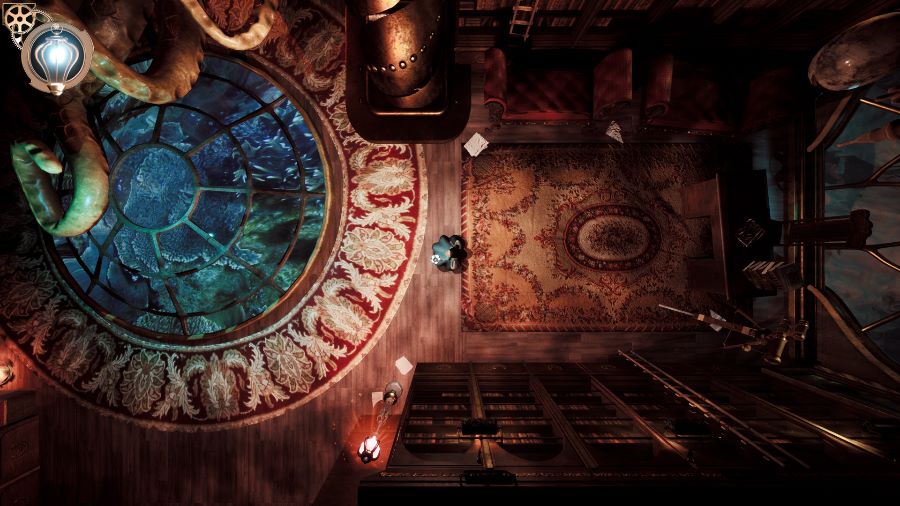 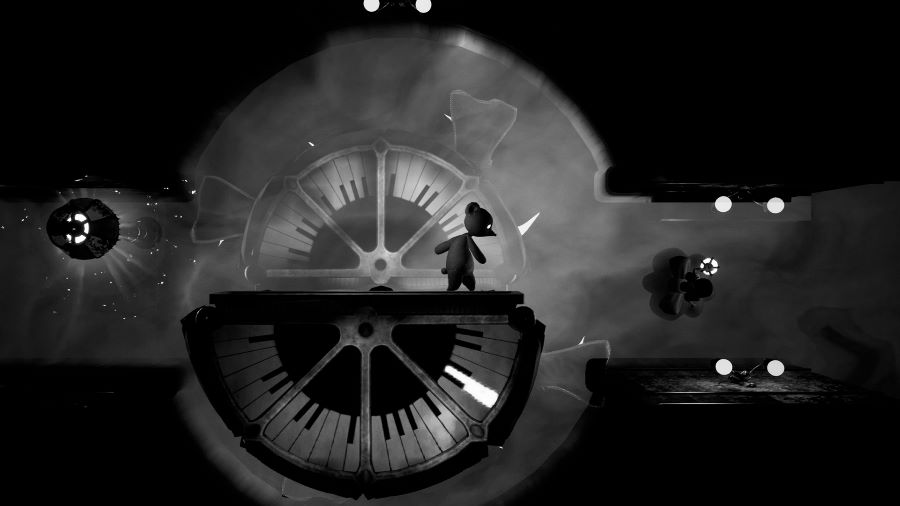 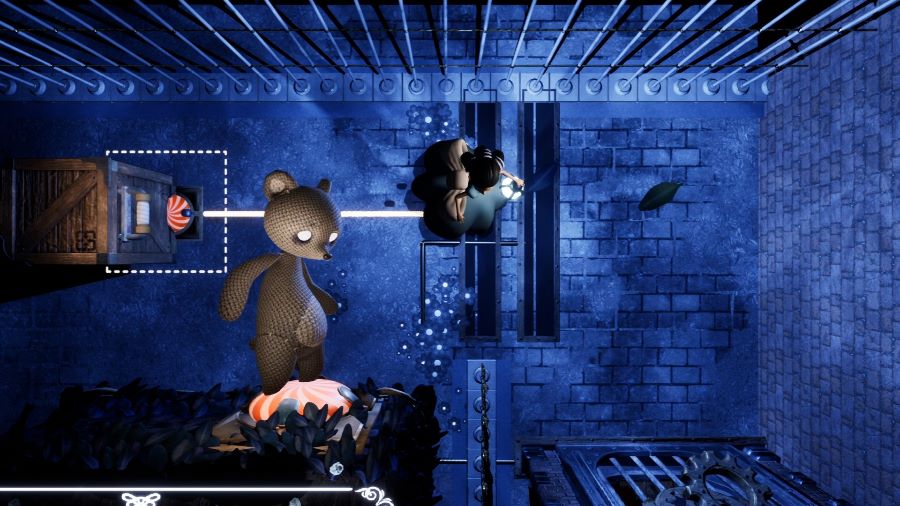