[E3 2021] Kingdom Come: Deliverance On Its Way To Nintendo Switch

Koch Media and Warhorse Studios have announced that Kingdom Come: Deliverance will be releasing on Nintendo Switch by way of the new Prime Matter label. Come check it out!


Kingdom Come: Deliverance is a story-driven open world RPG that immerses you in an epic adventure in the Holy Roman Empire. Avenge the death of your parents as you battle invading forces, go on game-changing quests, and make influential choices. Explore majestic castles, deep forests, thriving villages and countless other realistic settings in medieval Bohemia.

Non-linear story: Solve quests in multiple ways, then face the consequences of your decisions

Challenging combat: Distance, stealth, or melee. Choose your weapons and execute dozens of unique combos in battles that are as thrilling as they are merciless

Dynamic world: Your actions influence the reactions of the people around you. Fight, steal, seduce, threaten, persuade, or bribe. It’s all up to you 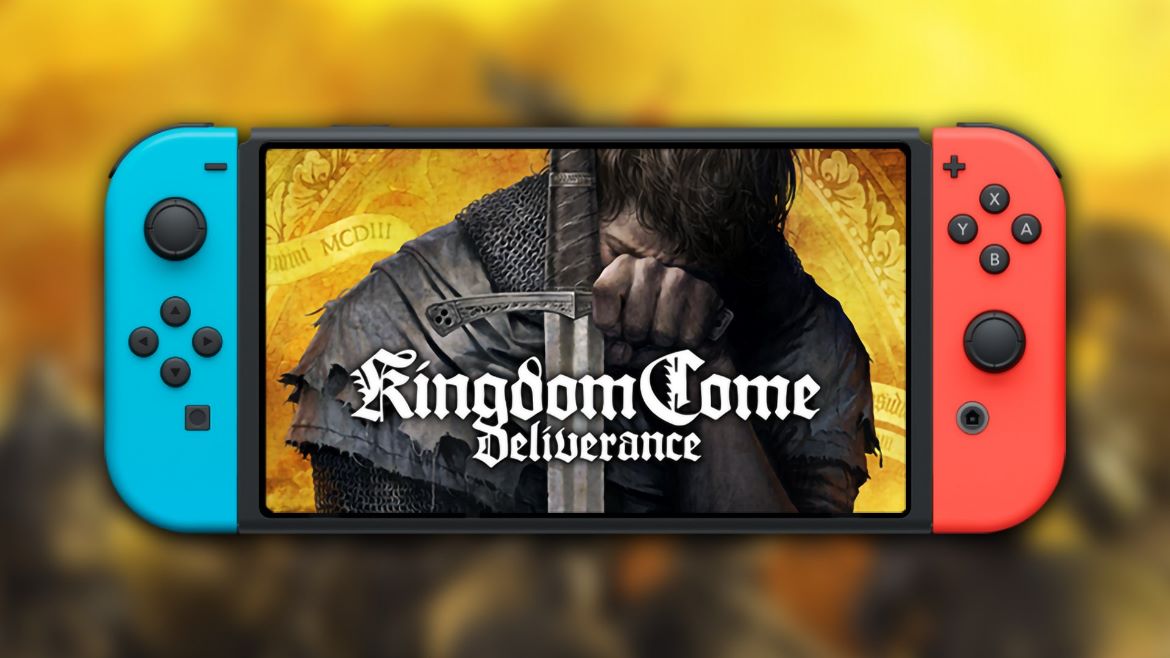