In Poker Pretty Girls Battle: Fantasy World Edition from eastasiasoft, you’ll be taking on some casual games of poker against many fantasy girls that will include demons, magical girls, elves, and more! If you enjoy poker and don’t mind a heavy side of fan service, then this one could be for you. The rules for the game are based on Texas hold ‘em. This means that each player will be dealt two cards face down, and there will be five community cards dealt face up. By using their two cards and all five community cards, each player must try to get the best hand possible. You must bet chips during each round, and whoever wins the hand gets to collect the whole pot. If you run out of chips, then it’s game over! 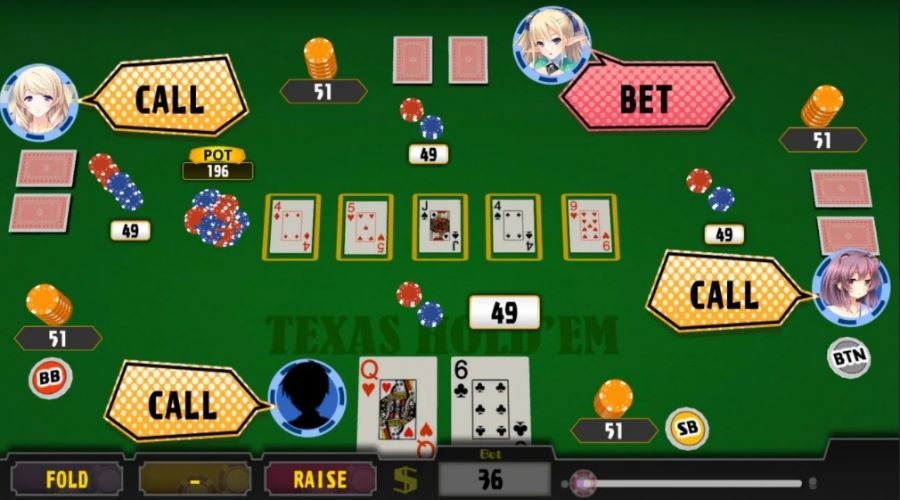 You can play in one of two options: Pretty Mode and Free Mode. In Pretty Mode, each time you manage to beat one of the girls, you will be rewarded with a puzzle piece. Collect all of the corresponding puzzle pieces, and you’ll get to see the completed image. There are many puzzles to complete, so you can be busy for a while! Beat each of the girls, and more girls will also unlock for you to challenge them. Free Play allows you to play against any of the girls you’ve unlocked, but you won’t be getting any puzzle pieces. 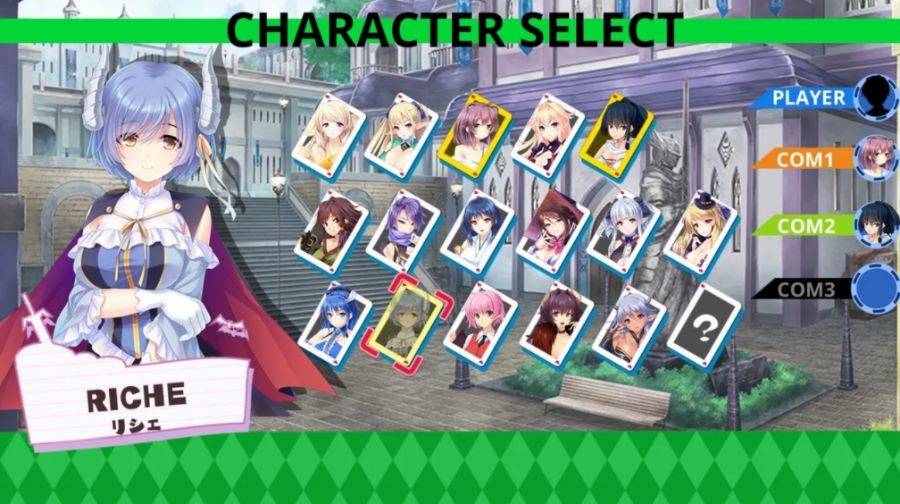 The trophy list for Poker Pretty Girls Battle: Fantasy World Edition is pretty straightforward since you’ll only have to focus on playing a lot of games and beating the first four girls in the game’s Pretty Mode that are presented as Stage 1. After this, you just need to play against the first three girls that are part of the group in Stage 2, and you’ll have a new Platinum trophy for your collection. Depending on your experience with Texas Hold ‘em, and your luck with each hand you play, you’re looking at around 2-3 hours to get that Platinum trophy. 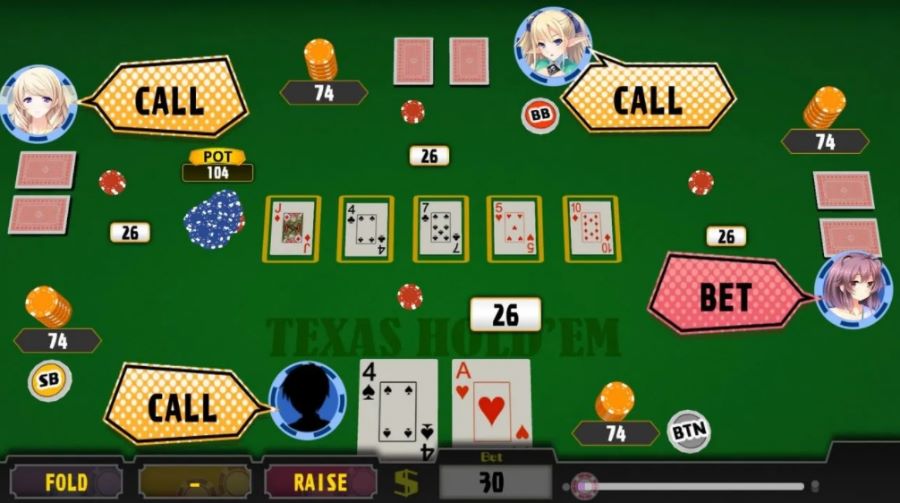 If you’re looking for a budget poker game of the Texas Hold ‘em variety with a side of fan service with sixteen girls to battle against, then this one from eastasiasoft can scratch that itch. Poker Pretty Girls Battle: Fantasy World Edition is out on PlayStation 4 with a $5.99 asking price.

Disclaimer
This Poker Pretty Girls Battle: Fantasy World Edition review is based on a PlayStation 4 copy provided by eastasiasoft.

Sequel Lost Judgment On Its Way To PlayStation