In Heal: Console Edition from Ratalaika Games and Jesse Makkonen, who previously gave us Distraint, as well as its sequel, you’ll be taking on a fun sidescrolling 2D puzzle game on PlayStation 4. It has an atmospheric soundtrack, an interesting art style, and many puzzles for you to solve over each of its levels. You’ll be controlling an elderly man who seems to be in great pain after a great loss. Can you help him? 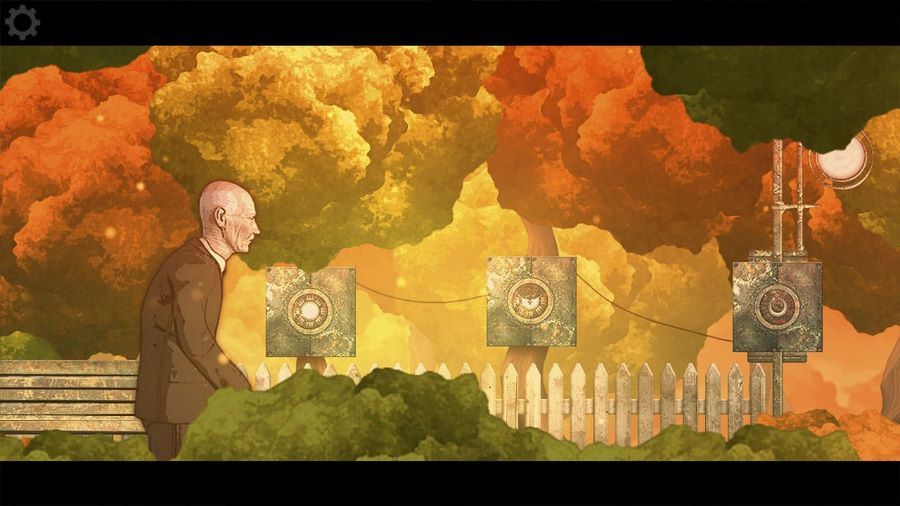 To play Heal: Console Edition, you’ll move a crosshair around the screen with the left analog stick, using the right one for when you want to move it at a slower pace. You can then interact with things with the X button, which will make some icons pop, such as a hand that will let you know you have to press and hold down the X button to touch the puzzle. You could also get prompts for taking a closer look at something or to, say, open a door. The game will ease you into things by giving you a short tutorial. This tutorial will give you some pointers on how to solve the first puzzle you’ll run into when starting Heal. 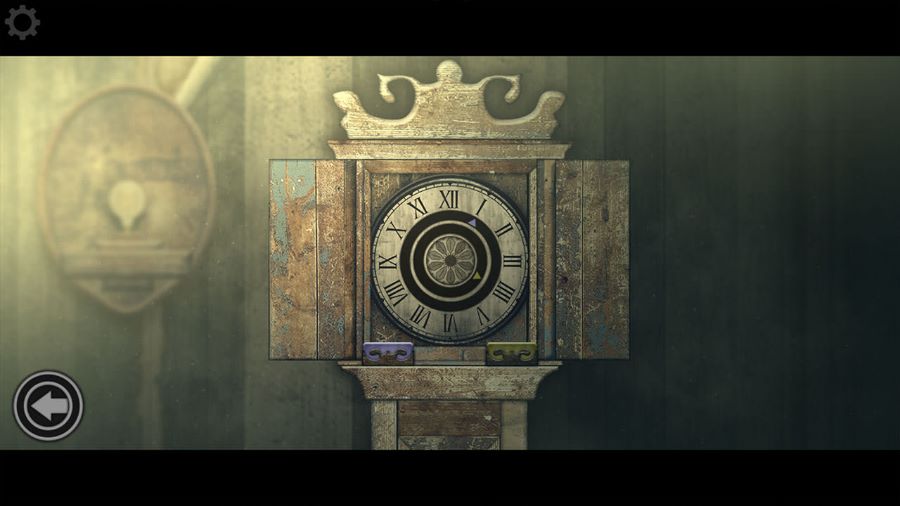 As to not spoil things too much, I’ll talk about this tutorial puzzle to give you an idea of what to expect. You’ll be shown by a hand that you need to pull a stopper from the bottom left corner of a box, in order to make an orange rectangle above it disappear. This means you’ll have to slowly pull on the stopper until the orange rectangle is gone. Repeat this three times with the other stoppers, and you’ll then be able to slide the box open to reveal a letter written on piece of paper, as well as a number etched in blue. This will be a clue that you’ll need to use soon to solve another puzzle in the room, so don’t forget it! 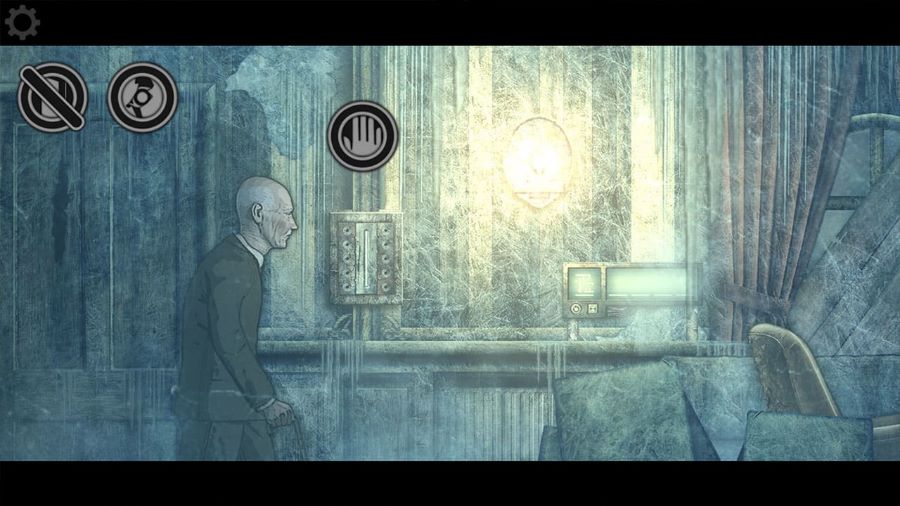 And now, let’s talk about the trophies in Heal: Console Edition. As has been the case for other releases from Ratalaika Games, you can expect to find a Platinum trophy for this one. The good news is that while none of the trophies are missable – since there is a chapter select option available for you to replay each of the game’s chapters – there are some trophies that you can end up missing during your first run. There’s also one trophy you need to get by replaying a stage after you’ve finished the game, but that should only take you an extra minute and then the Platinum will be yours. 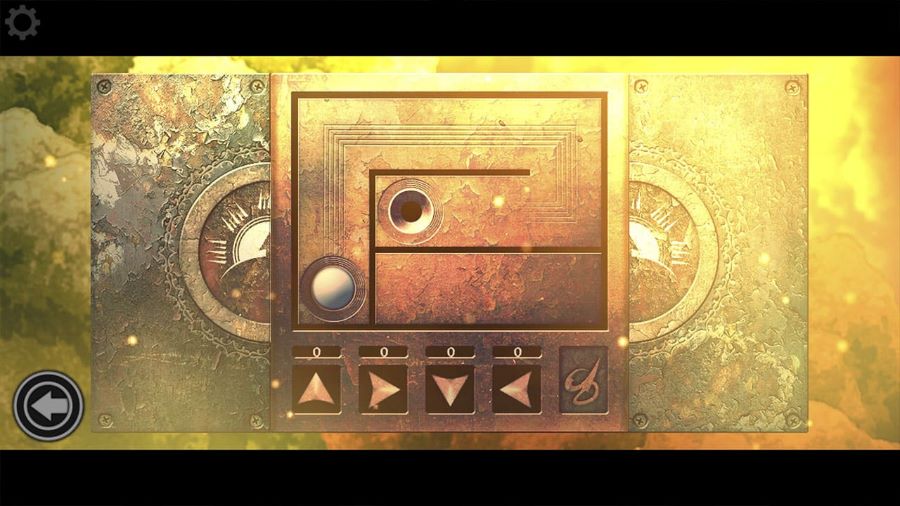 I enjoyed the puzzles for Heal: Console Edition, as well as the art style and relaxing music and atmosphere. It’s a budget game that you should be able to complete in a couple of hours or so depending on your experience with puzzle games, but you’ll certainly be entertained as you solve puzzle after puzzle. Heal: Console Edition is out on PlayStation 4 with a $6.99 asking price.

Disclaimer
This Heal: Console Edition review is based on a PlayStation 4 copy provided by Ratalaika Games.

[PlayStation 4] Call Of The Sea Review

Piczle Cells On Its Way To Nintendo Switch